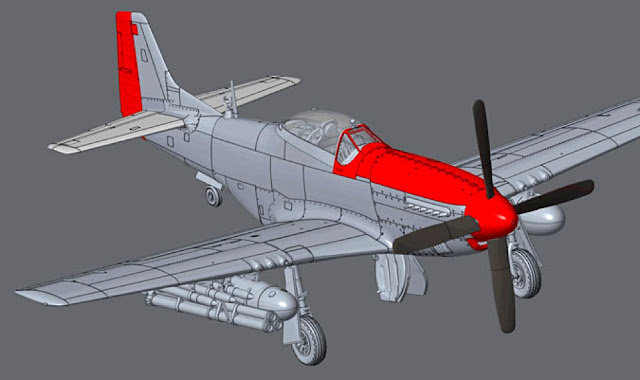 MORE MOUTHWATERING STUFF FROM AIRFIX with a pre-announcement of a 1:48 scale P-51D Mustang kit, due for release in July 2017.


SMN report: As the cgi pix (below) show, the Airfix team members are putting in plenty of hard work to make this kit at least as good as other Airfix kits to this scale. 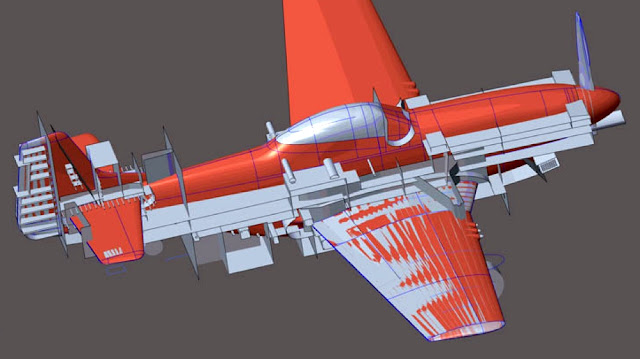 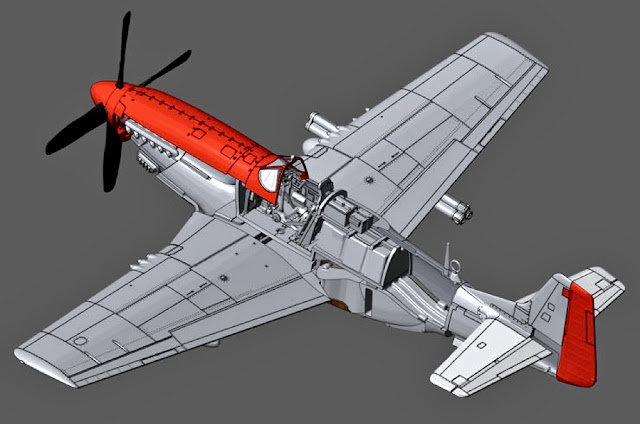 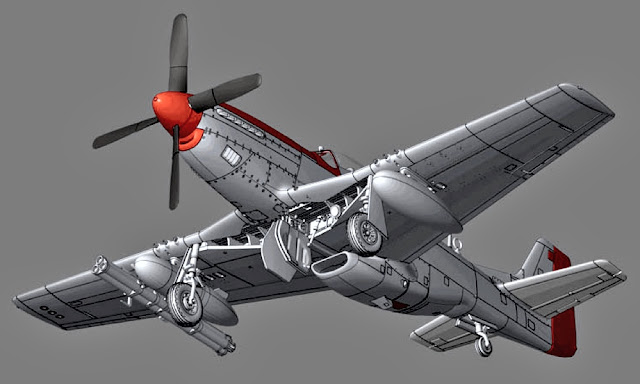 There is a lot of competition where Mustang kits are concerned, with the major manufacturers all competing to produce excellent models of this famed World War II aircraft.

We're hoping that Airfix has an ace up its sleeve in this regard, with a feature or two that the others don't have. We'd go for removable sections to reveal interior detail, perhaps even a ground crew included, to supplement the pilot.

These cgi shots (above, below) show that the new Airfix kit will have plenty of positionable parts, and a decent choice of ordnance. 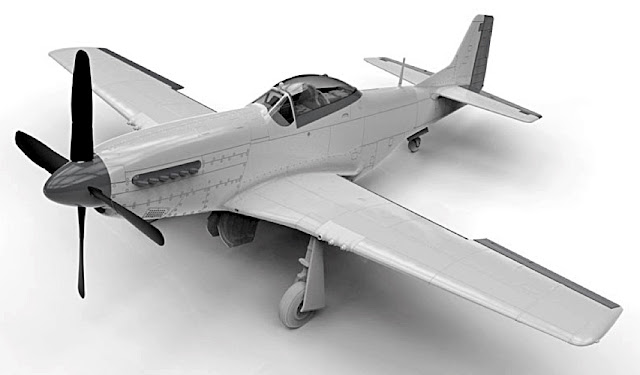 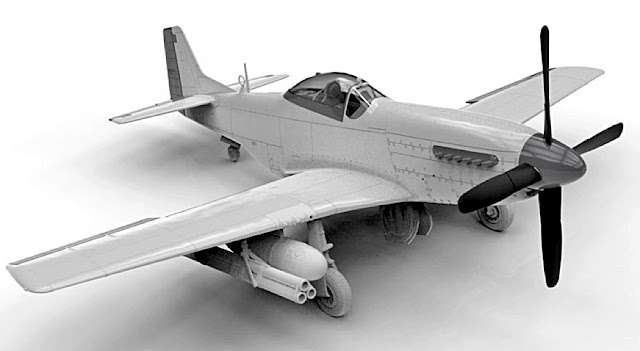 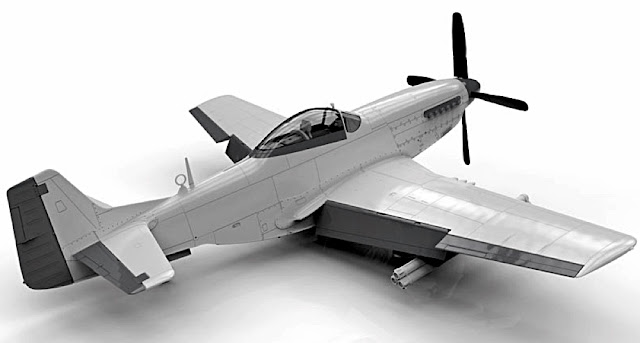 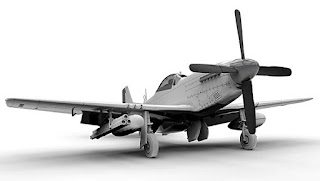 The Mustang flew in the Korean War as the F-51D, seen (below) taxiing before an attack mission with bombs and rockets. 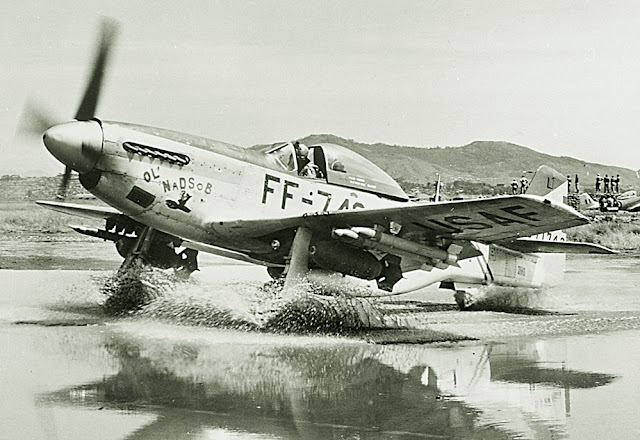 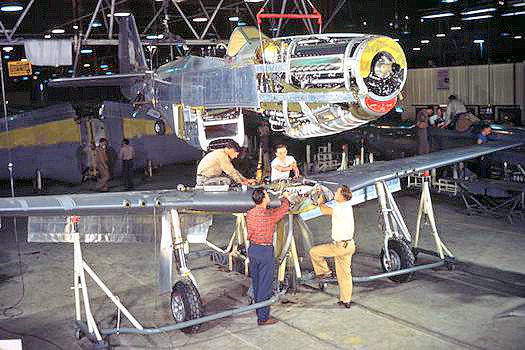 The choice of markings for the P-51D is vast, though we tend to prefer to see models displayed an individual look, as exemplified (below) by the yellow nose of Detroit Miss, a Mustang flown in 1944 by Urban 'Ben' Drew.