HERE'S SOME FASCINATING VIEWING for you: Bart van Dijk's beautifully smooth animation of building a Lego Death Star. In Bart's build, 4016 individual Lego pieces come together as if by magic.


SMN report: The Lego Death Star is a hefty piece of kit, weighing some 6.3 kg (14 lb) when fully assembled. Like other Lego stuff, it's not a true 'scale model' but is visually near enough to make the cut.

If you like creatures with your technical equipment, there are plenty of Lego figures (below) to choose from. The AT-ST biped walker and TIE fighter are pretty nice to build, and fit neatly into the Lego Star Wars microverse. 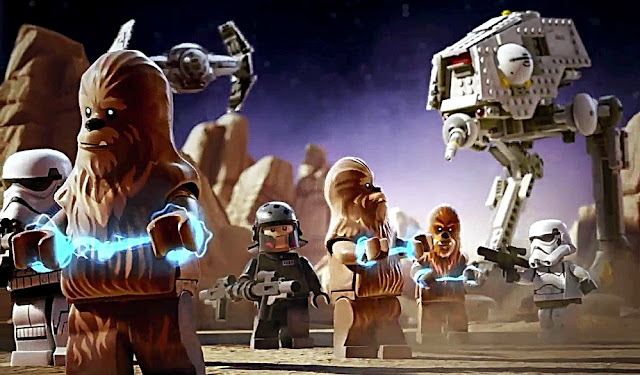 Lego offers an extremely well engineered model (below) of the Millennium Falcon, perhaps the most famous fictional spacecraft of them all. When assembled, the Falcon is not as heavy as the Death Star, but even so it weighs in at some 2.2 kg (4.8 lb), comprised of 1330 components. 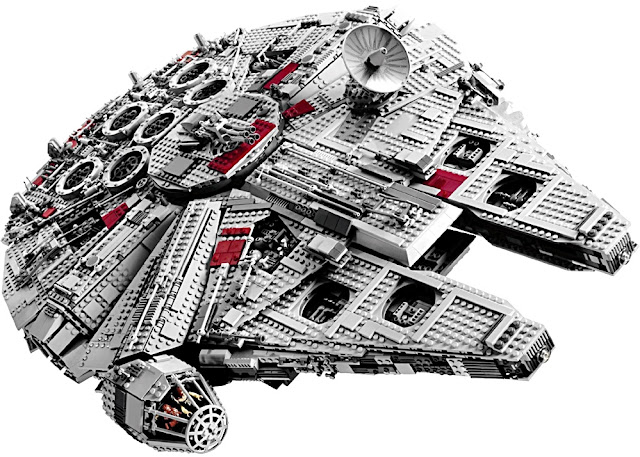 Star Wars has a galaxy of equipment to choose from, and Lego tries its best to include as wide a range as possible. The ten-wheel ground assault (below) vehicle is a decent replica. 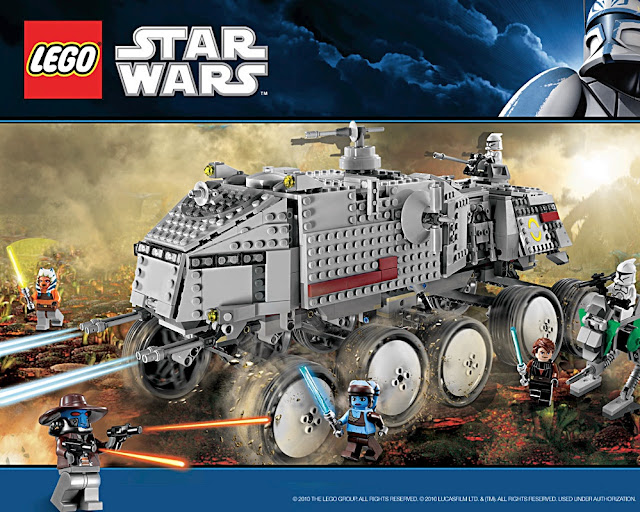 The X-wing (below) is represented here in slightly updated form, as seen in The Force Awakens. 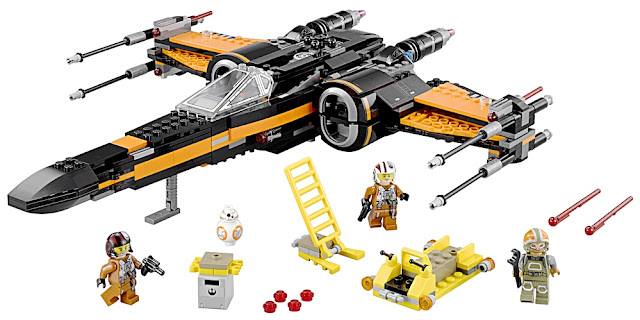 Brightly coloured Lego Star Wars kits are aimed at principally at kids and collectors. But Lego also makes a series of architectural models, which are visually sleek enough to display in any adult's personal or business space. 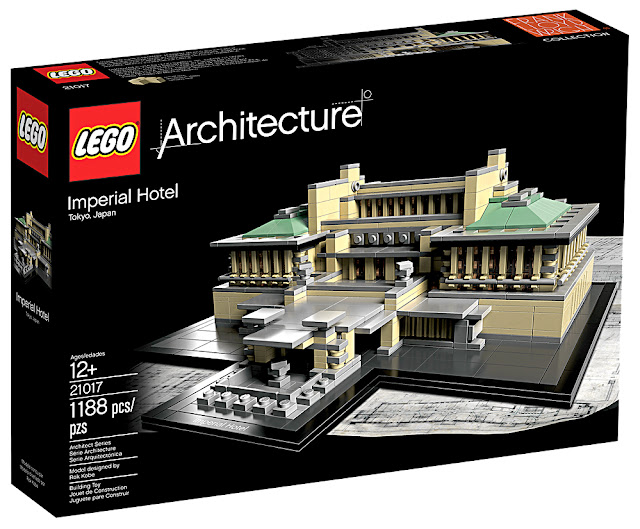 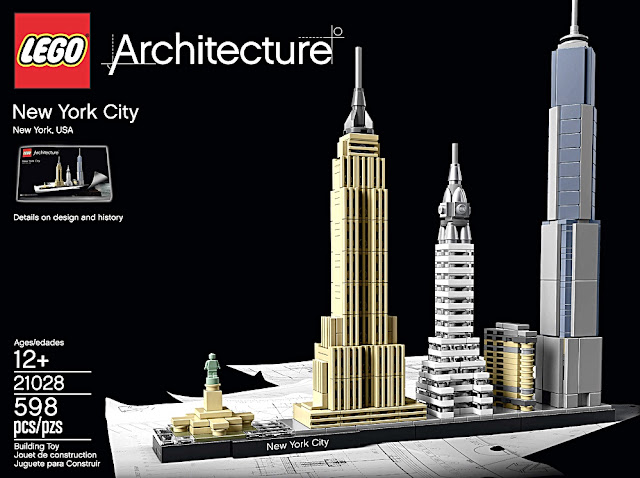 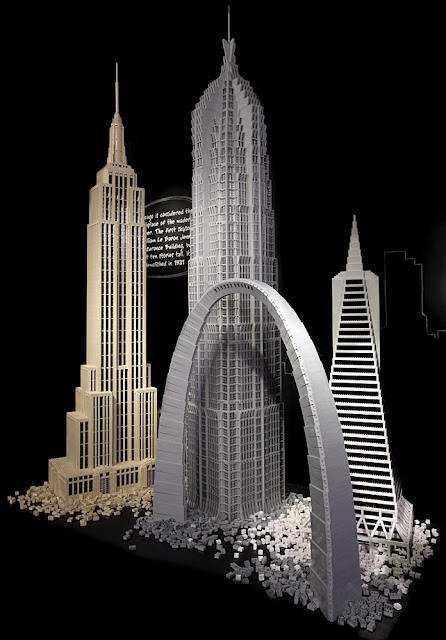 Bricks in the architectural kits come (below) in a reduced colour range, which gives them a much cooler appearance. That high-style look makes the architecture kits more suitable for both their subjects and the professionals that mostly buy them. 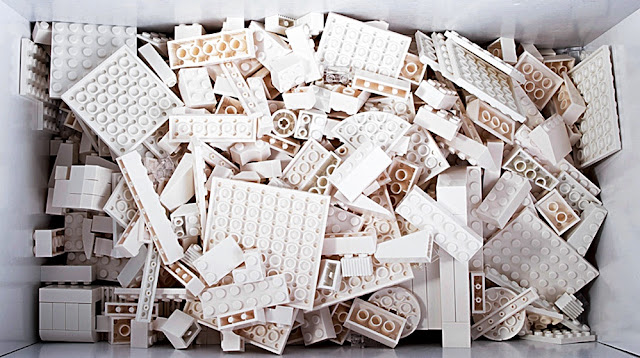