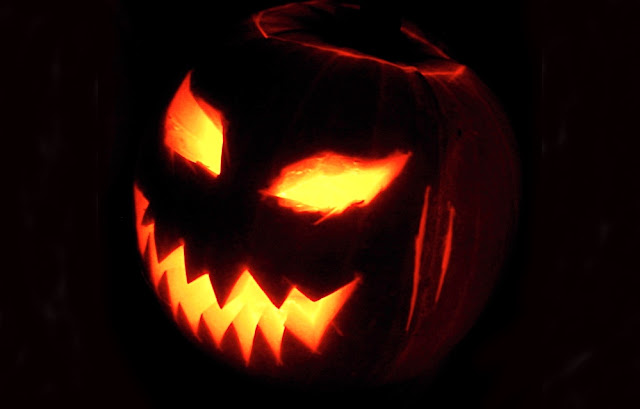 PERHAPS THIS IS NOT a scale modelling article in the plastic kit sense. But as it’s that time of year, here is a look at some Halloween displays.

Mat Irvine: The pictures (below) show items that are produced primarily by the US company Department 56, which describes itself as ‘the official website for Christmas villages, village accessories, holiday giftware, collectibles, and fairy garden supplies.’ 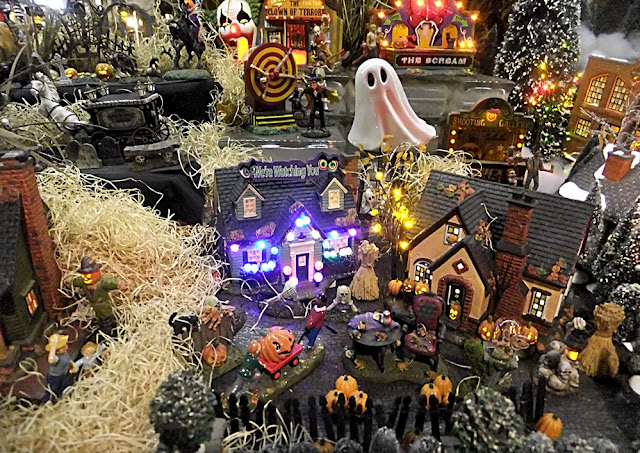 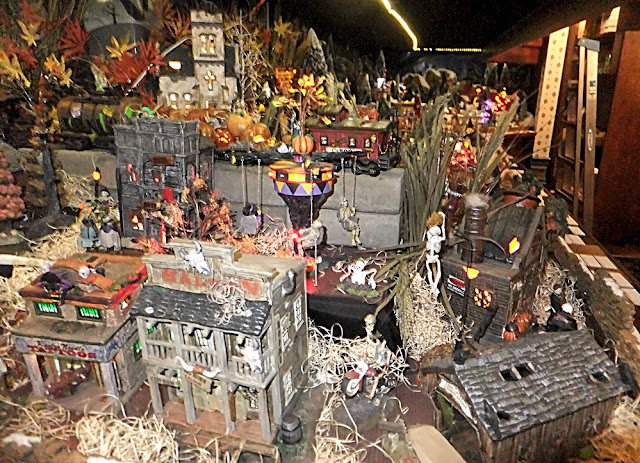 Products from Dept 56 are intended for those with perhaps less modelling skills that most SMN readers are likely to exercise, but who would still like a model display in the home. It’s a strong market, reflected by the fact that Dept 56 is currently celebrating its 40th year.

Of course, the buildings and characters still have to be put into settings, and many shops and stores set up layouts, to give you ideas for your own show. The pictures here show the displays in a store I pop into regularly, the Katrinkets Kollectibles gift shop in the Chicago area. 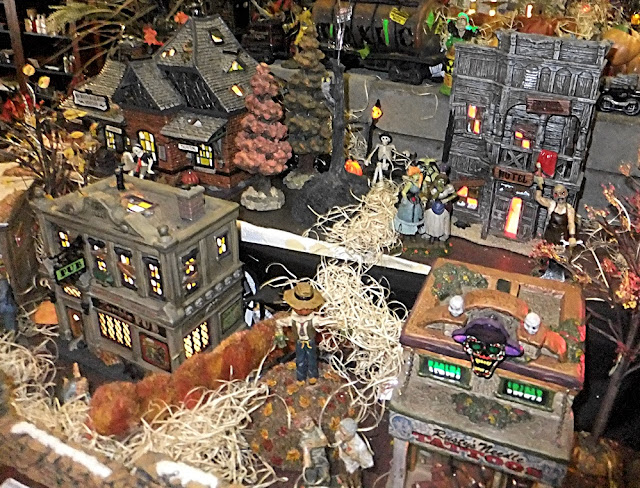 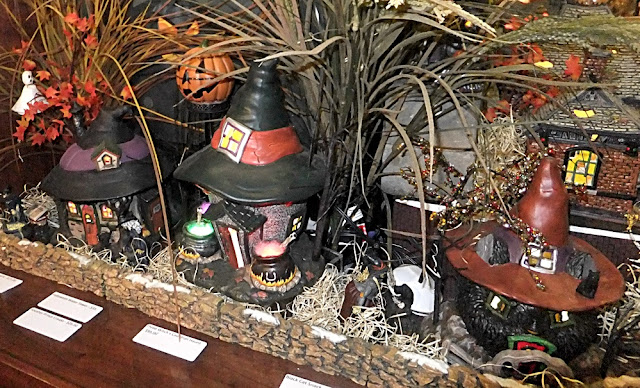 Department 56 has a nice line in packaging, exemplified by the accessories shown (below). These are just a few of the items that I’ve collected over the years, the idea being to eventually create a big display. However, it’s probably lined up as something like Project Number 978. In other words, it will appear when I get that elusive Round Tuit. 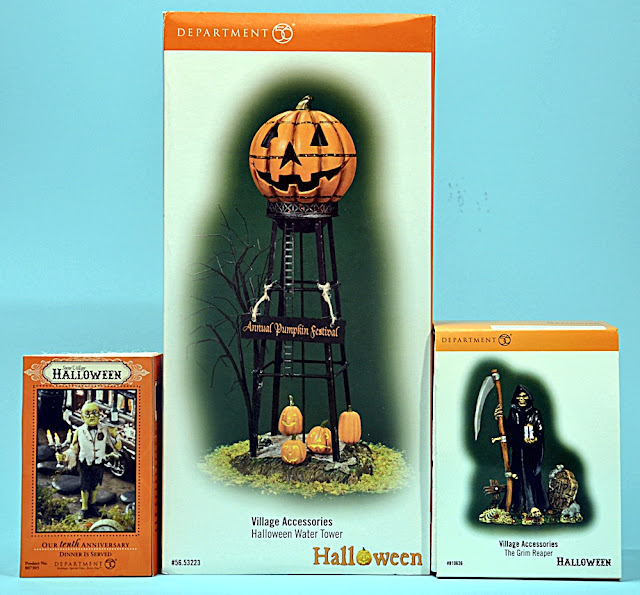 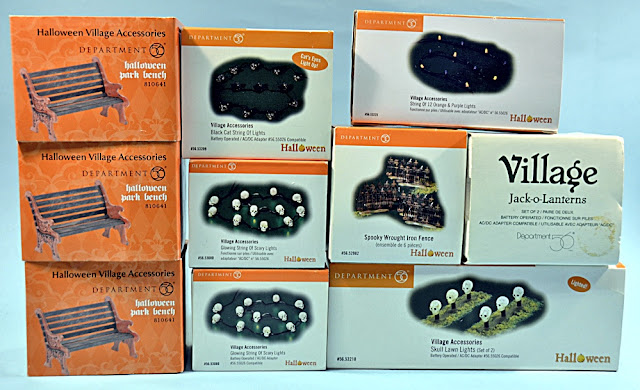 Department 56 isn't alone in the Halloween miniatures scene. Hallmark, well known for its Christmas tree decorations, has also featured the spooky model (below). 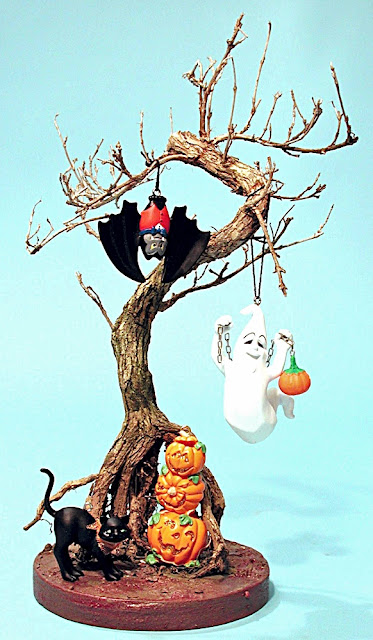 Enjoy your own Halloween show!

SMN note: Hallmark has a wide range that's not limited to Christmas or Halloween subjects. Check out this sound-equipped Star Trek item. The ET doesn't look exactly scary, but the miniature scene could be a go-to for Trekkies and other sci-fi folk. 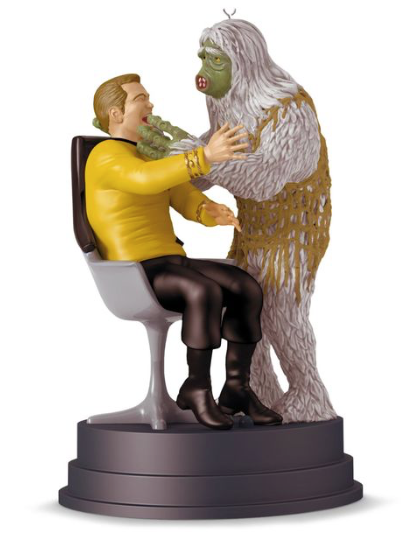