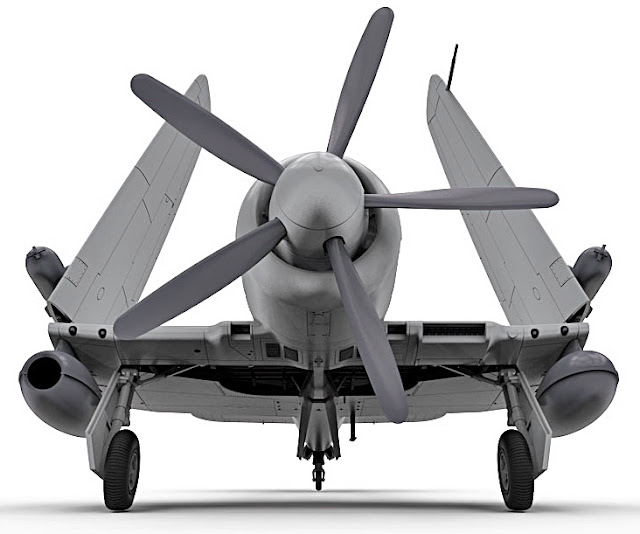 YET ANOTHER 1:48 SCALE AIRFIX KIT DUE IN 2017 will be that classic heavy metal machine that saw service after World War II, the Hawker Sea Fury.

SMN report: 2017 is going to be a bumper year for 1:48 scale fans, if the Airfix release roster is anything to go by. Interior detail, folding wings, and plenty of ordnance are likely features of the Hawker Sea Fury kit, presently under development.

Computer images (below) show that there will be plenty of detail, both inside and out. However, it'll be a while before one of these can grace the display table, as release is presently slotted for Q4 2017. 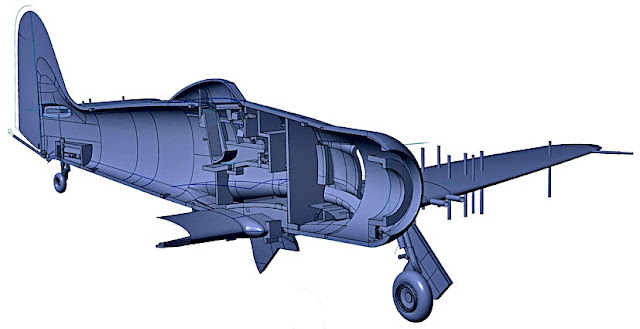 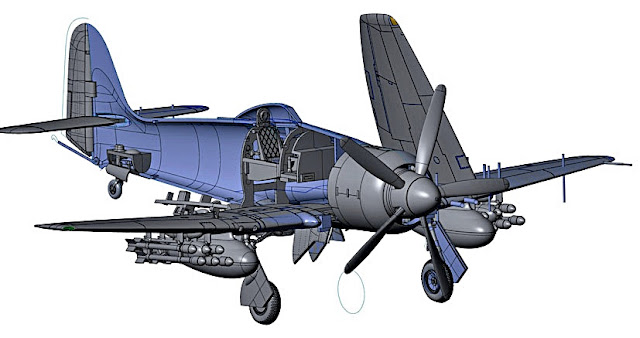 More CGI visuals released by Airfix (below) reveal a heavily armed machine, complete with folding wings. We're enthusiastic about this kit, and reckon it will be a winner. Our request would be for a section of carrier deck to be included in the box, as a first step in making a ready to use mini-diorama setting. 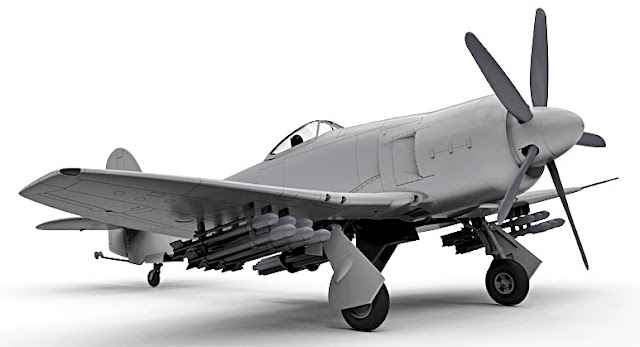 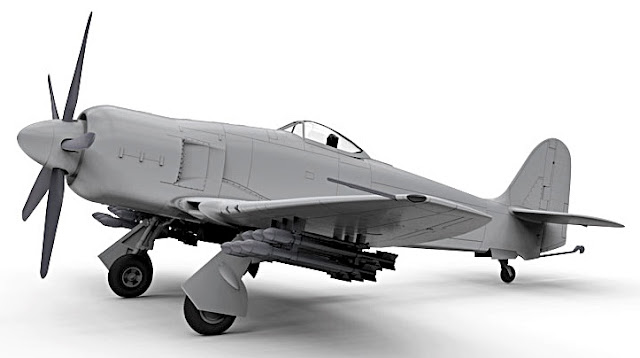 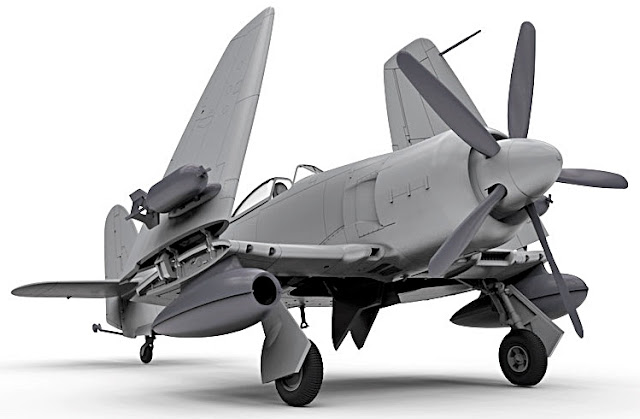 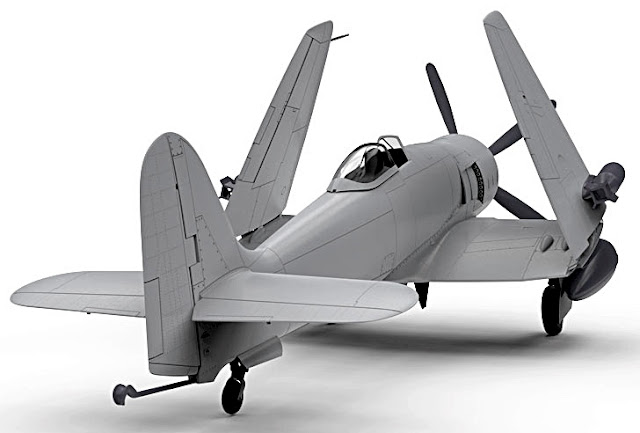 Kit builders will have plenty of options, including the red-nosed example (below). The aircraft is an ex-Iraqi Air Force machine that has been repainted in Royal Australian Navy colours. Details and photo, courtesy FlugKerl2.

The SMN crew will be going a different route, as we are keen on modding the kit to create an unlimited-series air racer, perhaps like the one shown (below). Love those flames, and the bubble canopy! Photograph courtesy RuthAS. 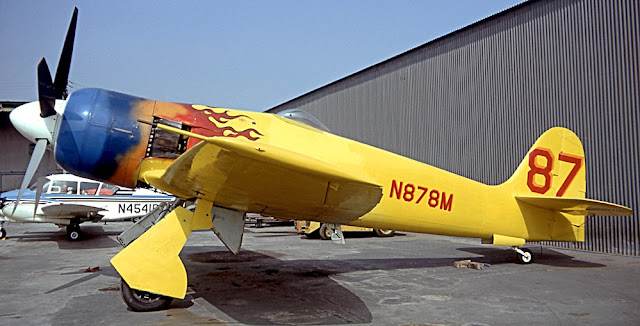 For a look at air racing at Reno, Nevada, have a look at the video (below) and wait for the 5m:50s mark for a real OMG moment as the planes howl past. Video courtesy Pylon Productions.


CGI images courtesy Airfix. Click here for more on this must-have kit for 2017.