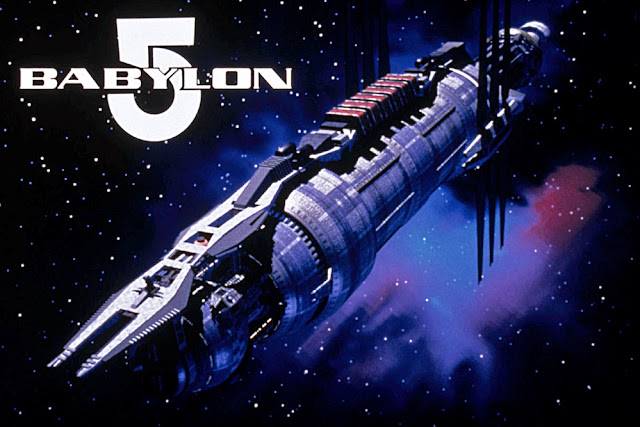 
Mat Irvine: Ron Thornton started work at the BBC Visual Effects Department, joining the team in the late 1970s. I was an FX Designer by then, and Ron worked for me as an FX Assistant on a variety of shows. I soon found out that he was interested in developing ‘electronic effects’ in the widest sense, and was a dab-hand at building circuits.

Ron Thornton (below) at work with a spray can in the BBC VFX workshop, c1978. 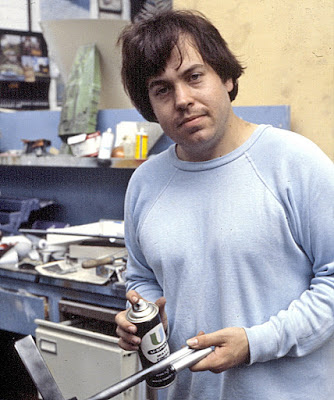 I recall asking Ron to build a small electronic device that would count down from 20 to zero. It was (I think) for the children’s series, Think of a Number, presented by Johnny Ball. However, this was in the early days of integrated circuits, and fulfilling my request foxed Ron. But he did manage to build a counter that went upwards, from zero to 20. And that was no problem for us. We just filmed Ron's machine in action, then for the show itself - we simply reversed the film!

Ron Thornton also worked on the later seasons of Blake’s 7, and was with the VFX Department for around 18 months. He emigrated to USA in 1984, where he began ‘Phase 2’ of his career, working on Babylon 5 (three pictures below) and other shows. 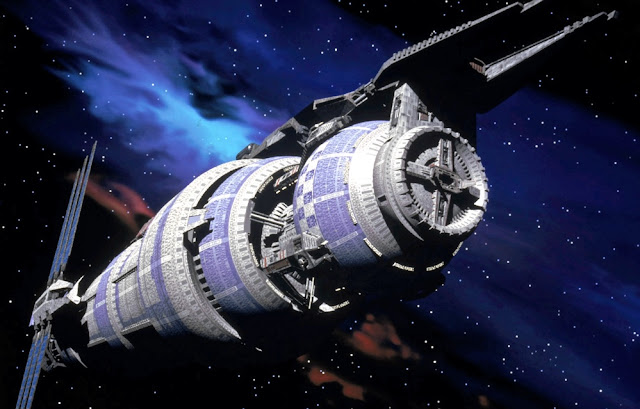 Unfortunately, I lost touch with Ron, though there was a strange coincidence in 2012, when I was in northern Arizona to see the annular solar eclipse there. Providing that you are within the shadow path of an eclipse, you can stop anywhere along its track, and we happened to choose a car park on the outskirts of a town called Paige.

Soon, other vehicles were parking up too, and in front of us, a wagon stopped and three guys got out. From the TV camera equipment they were unloading, I could see they were professionals, so we got talking and I discovered they were from Los Angeles. When they found out I was an ex-BBC man, one said, “Do you know a guy called Ron Thornton?” I answered with, “Yep, he used to be my assistant - though he went on to greater things…” 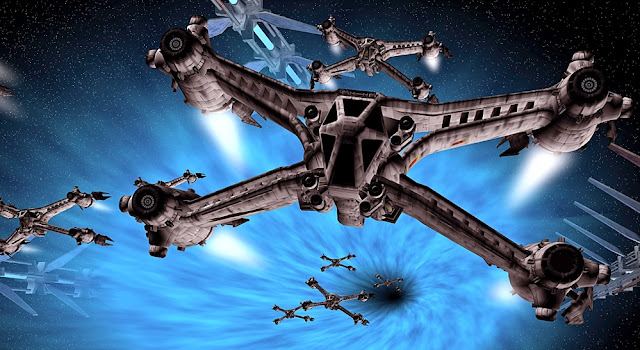 Ron Thornton died on November 21, 2016, at home in Albuquerque, New Mexico, after a short illness. He was 59. My sincere condolences to his wife, Lada.