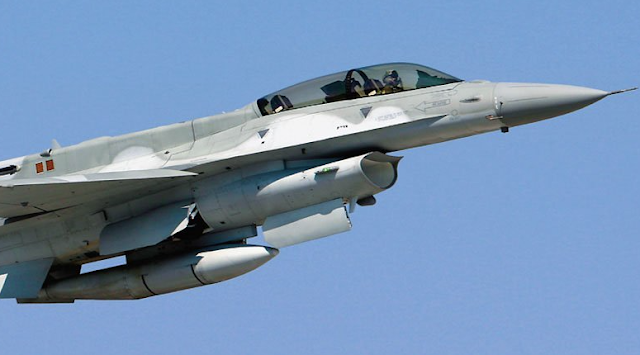 NEARLY 4600 F-16 FIGHTING FALCONS have been built since 1973. Today the US Air Force still flies the F-16, as do 25 other air arms. And that ubiquity is matched by model manufacturers, including Hasegawa.


SMN report: Hasegawa makes excellent F-16 kits in various scales, and they are all good to put together.

A recent Hasegawa release is an F-16D in Polish Tiger markings. The F-16 is known in Poland as the Goshawk, though early faults and reliability issues led to the nickname 'neilot' which is a Polish word for flightless bird.

However, those troubles have largely passed, and today the F-16D provides a powerful defensive punch. The aircraft is also a regular visitor at Tiger Meets, gatherings of fighter squadrons whose crest includes a tiger. The Hasegawa release is a limited edition kit combo that features liveries used at the 2013 and 2014 Tiger Meets.

This video (below) courtesy YouTuber ScaleModelAircraft, gives an interesting outline of a typical Hasegawa F-16 build. 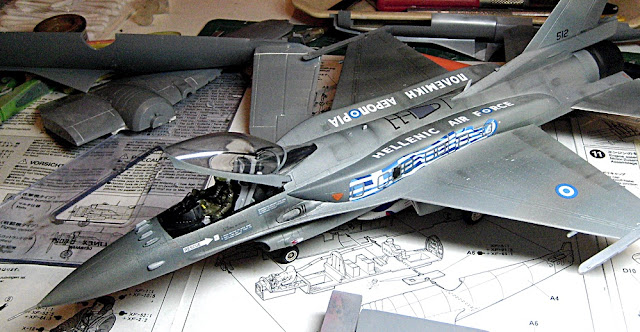