FAREWELL 2016: LOOKING BACK AT THIS MODEL MAKER'S YEAR 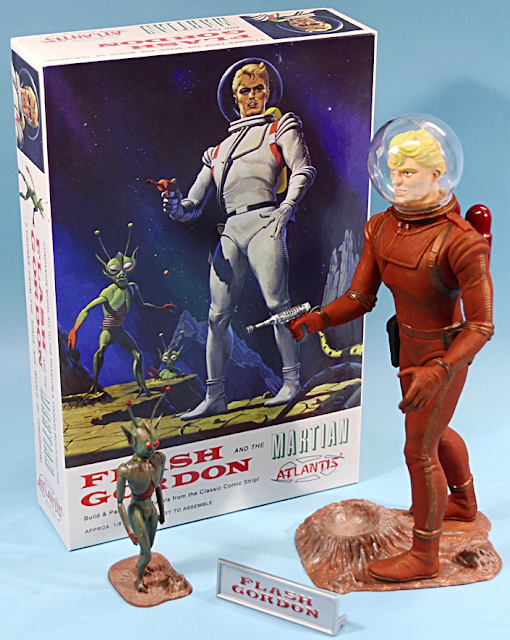 THERE HAVE BEEN SO MANY GREAT KITS released in 2016 that we can't really point to the best or the worst. So, to kick off, we'll start with our love of science fiction.

SMN 2016 lookback: The 1:8 scale Flash Gordon and the Martian is a neat retro-look sci-fi kit from Atlantis Models. Bubble helmets were de rigeur back then, and the two-piece item provided in the kit looks convincing, when worn by our hero.

The thigh-high Martian is a strange little critter, but the two look good together, especially as they each have a small patch of Martian terrain to stand on. These are supplied in the kit. Click here for the SMN kit review.

Read on for more. Note there are assorted links in bold, to kits and to articles at SMN.


The neatly detailed Revell 1:32 scale kit (below) of Germany's World War II Heinkel He 162 Salamander jet impressed us, especially as it's an unusual choice of subject. 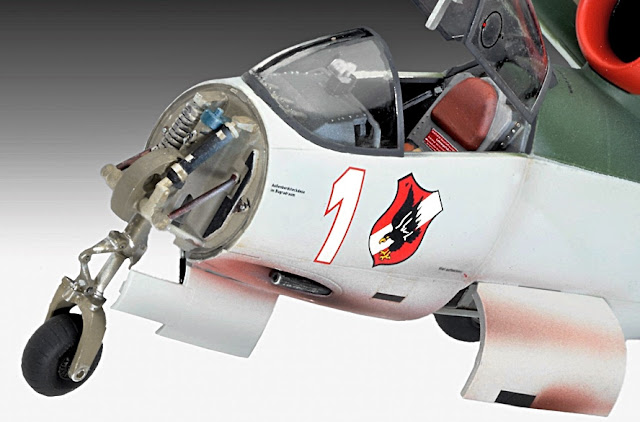 Mat Irvine built up the 1:24 scale Belkits Ford Escort rally car (below). Note the accurate Minilite wheels supplied with the kit. They were one of the most successful competition wheels of the 1960s and 1970s. SMN review here. 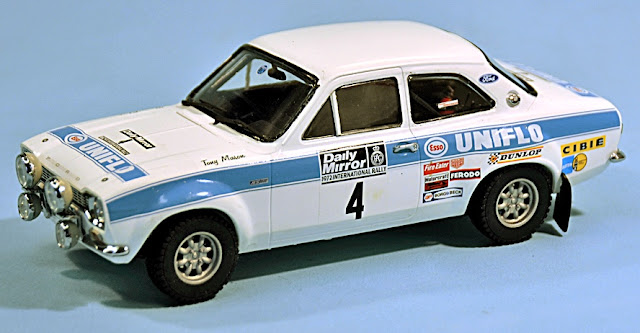 In June 2016, Hornby came up with a rescue plan. As Hornby is the power behind such famous names as Airfix, Corgi, and Scalextric, we were pleased to see action on the financial front. 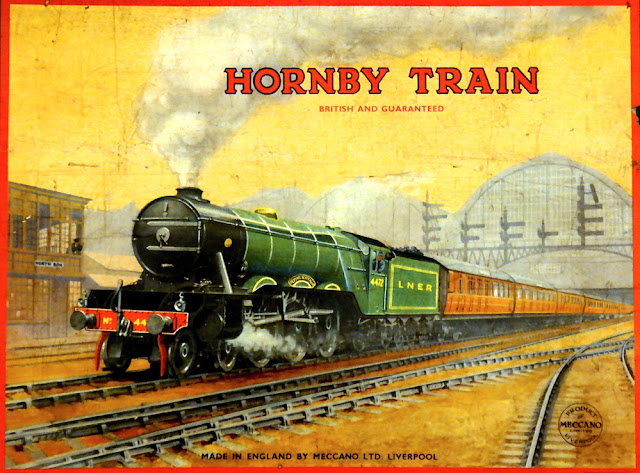 Batmobiles large and small (below) as featured in the movies. At left we have the Dark Knight Tumbler, at right the larger machine that featured in Batman vs Superman. The kit is a 1:25 scale model from Moebius Models, and is definitely recommended for all Batman fans. 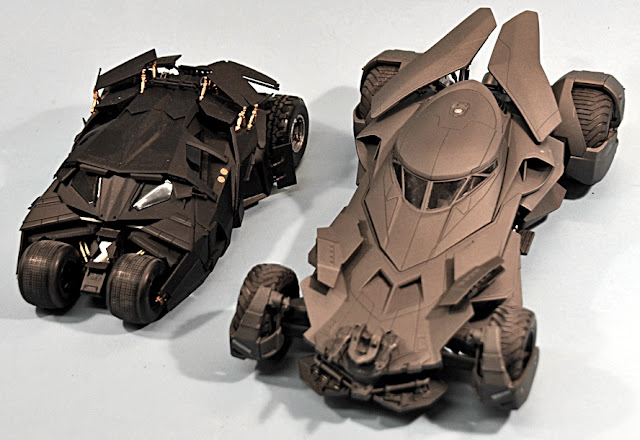 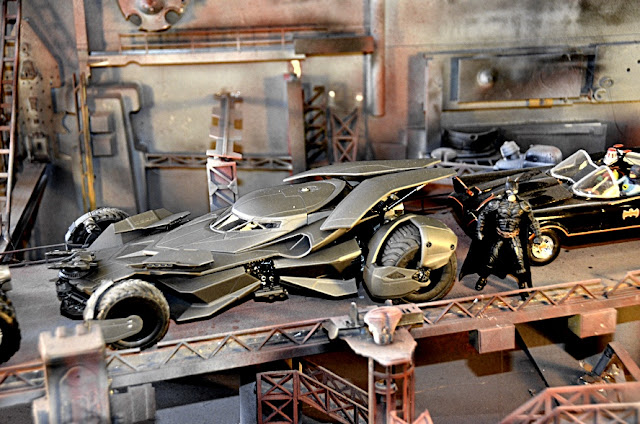 A trip to Brussels, Belgium, opened our eyes to the popularity there of strip cartoons, known as BD (Bandes Dessinees). Brussels has more working strip and graphic novel artists than anywhere else apparently, and their talent and enthusiasm is revealed across the city. There are museums and galleries, even chocolate shops, dedicated to this form of art.

The retro-futuristic model car (below) features a pair of comic heroes at the wheel. The 'sorta' sci-fi design dates from the early 1960s. 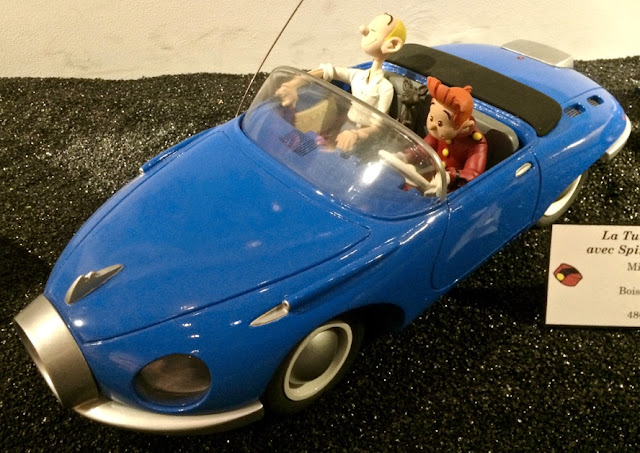 Tintin is a local hero in Brussels, and beautifully made resin and plastic models are in just about every store window you pass. We didn't see any actual kits, though is a huge amount to see at various galleries and museums, include the Musee Herge, named after Tintin's creator.

The 1:1 scale Tintin figure (below) is suited-up, as the journalist hero-star appeared in the rule excellent sci-fi books Destination Moon and Explorers on the Moon. Good article on the subject at the Daily Telegraph here. 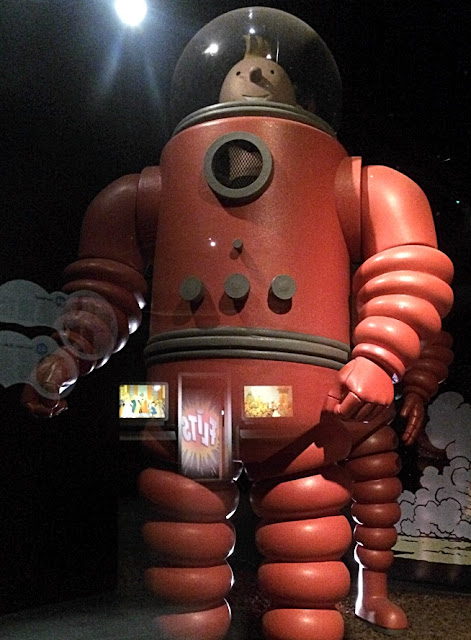 The 1:25 scale AMT Batwing (below) assembles to form a convincing model, made even better by the included diorama backdrop. 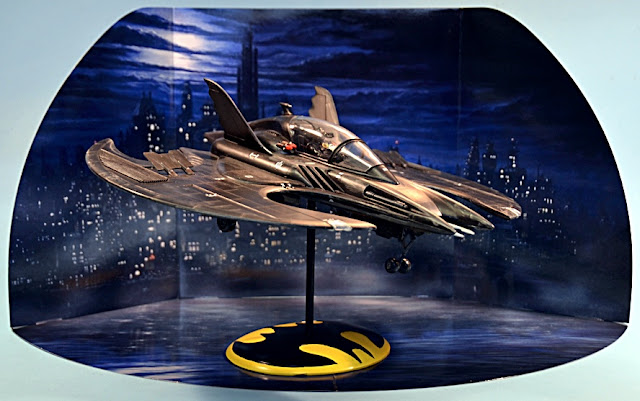 Another large scale Revell kit, a Piper PA-18 Cub (below) fitted with oversized 'Tundra' wheels. Mr J plans to fly one of these in Alaska before long, probably Q2, 2018. The cockpit is kinda narrow, so the passenger sits echelon-style behind and to one side of the pilot. The kit? It's neat enough, though would benefit from some TLC in refining the engine bay and instrument panel. 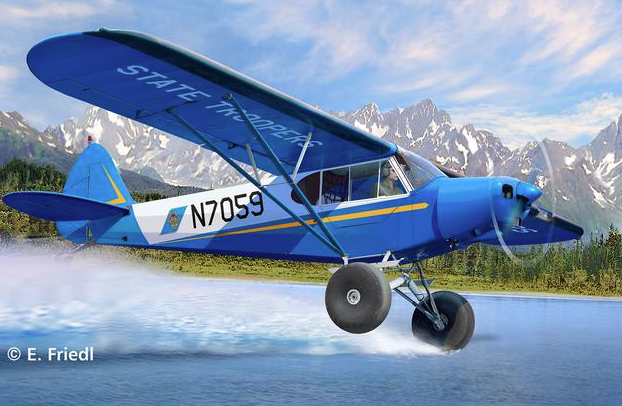 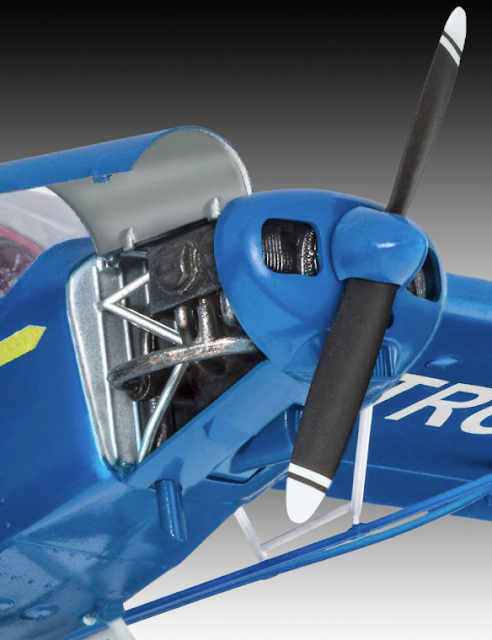 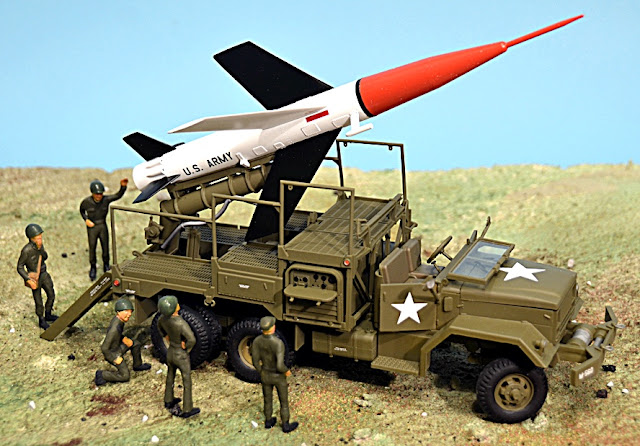 Into orbit (below) with a 1:48 scale Soyuz TMA spacecraft from the Netherlands-based LVM Studios. 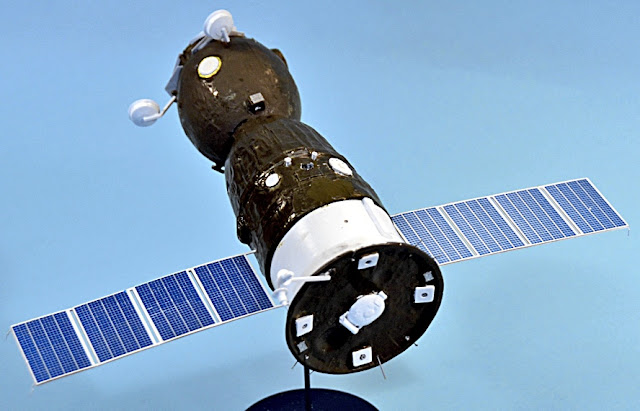 Henry Ford (in black, below) shown deep in conversation, next to his world-changing Model T. The 1:24 scale Henry Ford and the car are both available from the Ukraine-based ICM. 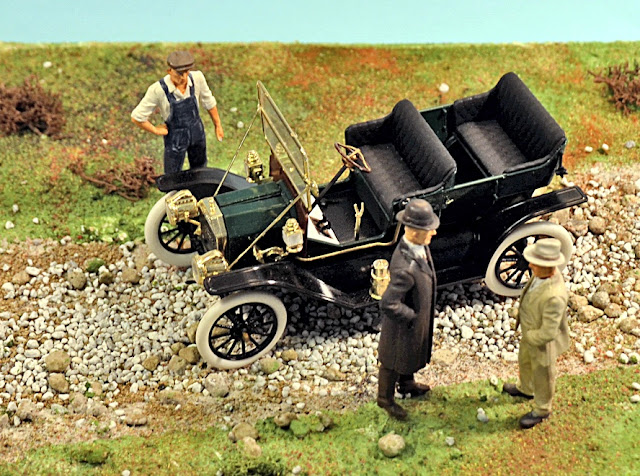 A nifty piece of model rail kitbashing (below). The scale is Mr J's fave - 0n30, which combines 1:48 scale machinery with 00 gauge track. The resulting narrow gauge benefits from the Retro Americana look of most 0n30 locos and rolling stock. 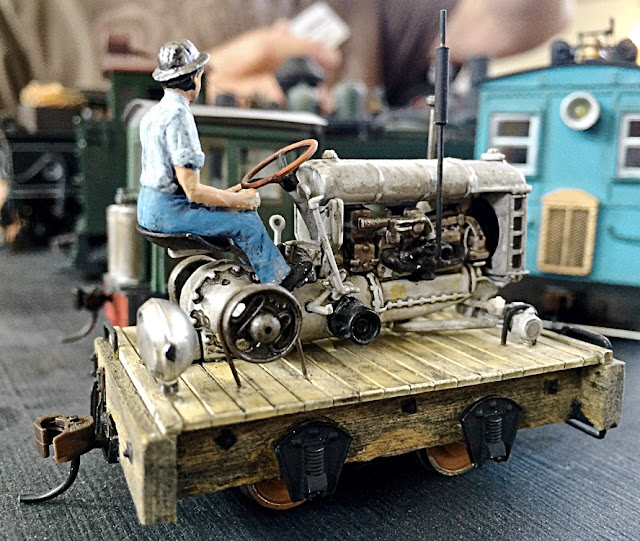 Here's a farewell to 2016 from Mr J and some of his robots (below). These particular mechanicals are currently housed in the Cupboard of Curiosities, and are a mixture of ready-builts and kits. But there are plenty more, presently stored in a shipping container and guarded by Buster, a very hairy dog with big teeth. However, come 2017, the robots will be on the march to a new home! 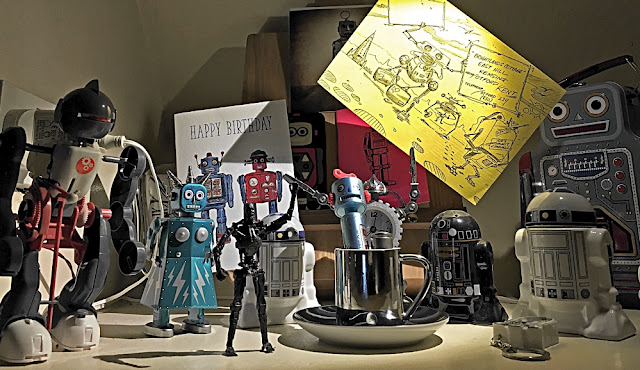 And a farewell to 2016 from Mat Irvine (below), here seen in his Marvellous Model Museum, the base for many SMN kit reviews, and also for his ebook. 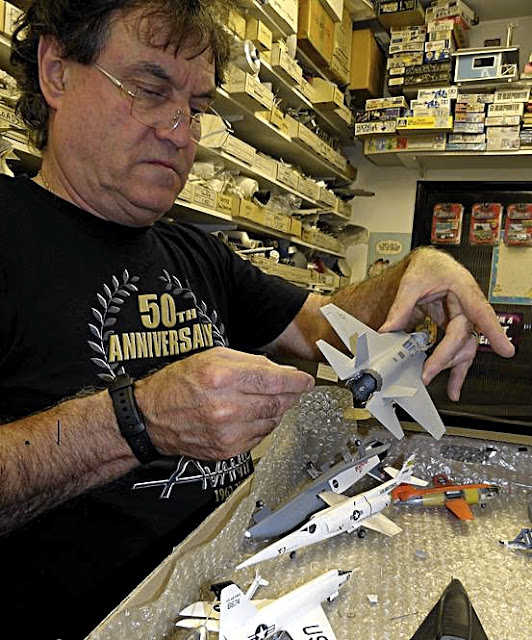 And last but not least, click here to see what's coming in 2017.