GOOD CHEER TO YOU ALL FROM SCALE MODEL NEWS 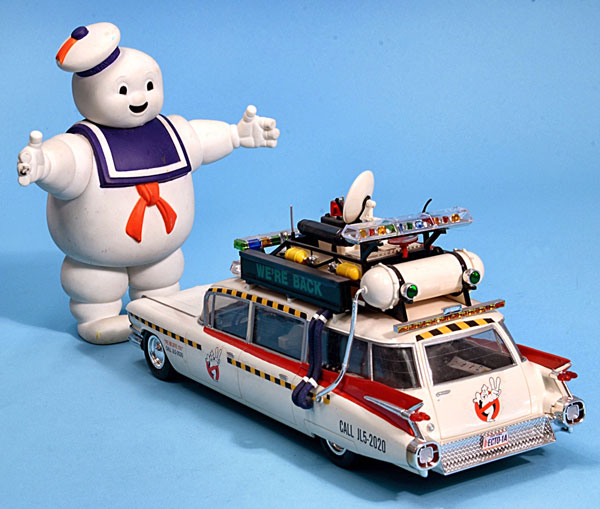 WE HOPE YOUR CHRISTMAS DAY WAS A GOOD ONE! And here's another photo album for you to while away some post-turkey moments.


The 1984 movie Ghostbusters has become one of the best known fantasy movies ever made. Matching its popularity must be the awesome number of kits and diecasts featuring Ecto-1, the Cadillac ambulance (header pic) used by the trio who saved New York from forces beyond our imagination.

Old model kits never die, they just carry on being interesting (below). The Rambler company is no more, but it was once a well regarded brand with cars that included the Rambler Station Wagon. The 1:25 scale kit produced by Jo-Han was subtitled a 'Curbside Custom Cruiser.' 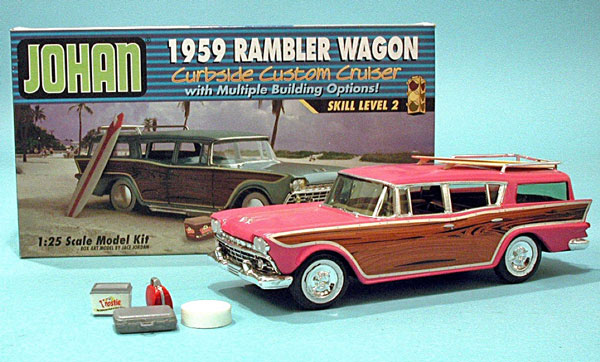 Area 51 (below) continues to be a subject of intense discussion and argument among UFOlogists and conspiracy theorists. So this UFO diorama by Mat Irvine echoes the debate by featuring military personnel and a government agent, inspecting dead or dying aliens at the scene of a disastrous crash. 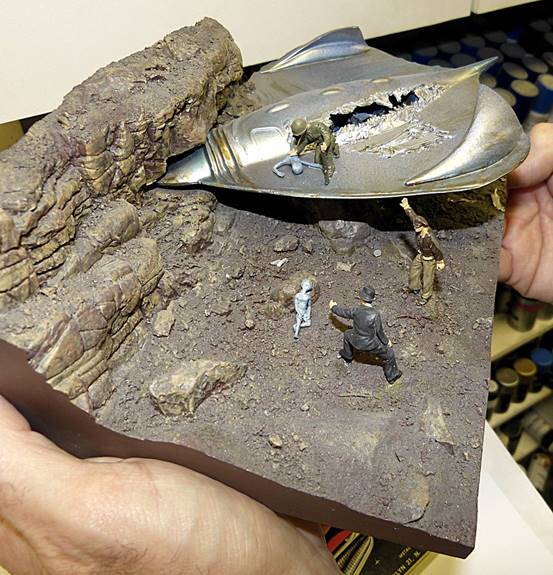 Retro American cars never go out of style (below). We reckon it's high time that auto stylists brought back those fins. 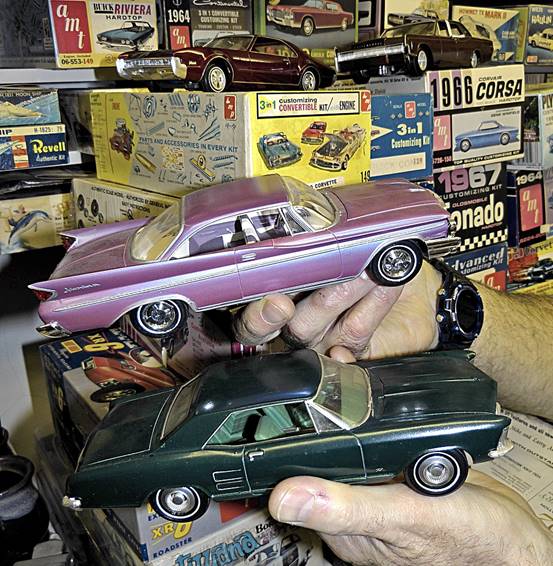 The Revell Westinghouse Atomic Power Plant (below) is a rarity today. It was produced at a time when nuclear power was reckoned as the future power source. 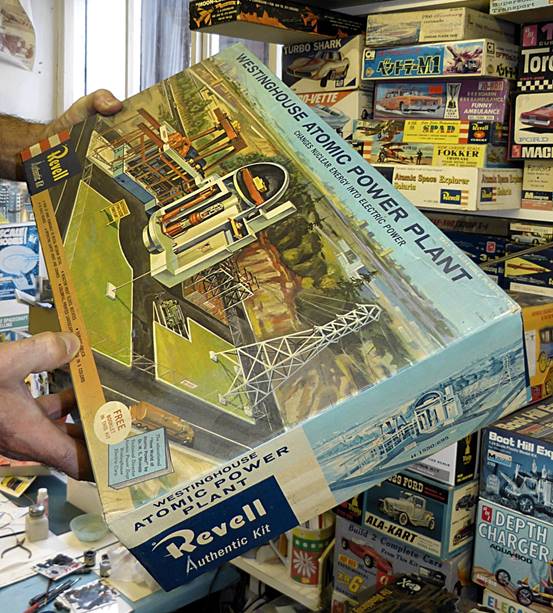 Missile kits (below) from the golden age of Revell box art. The kits were pretty good, too! 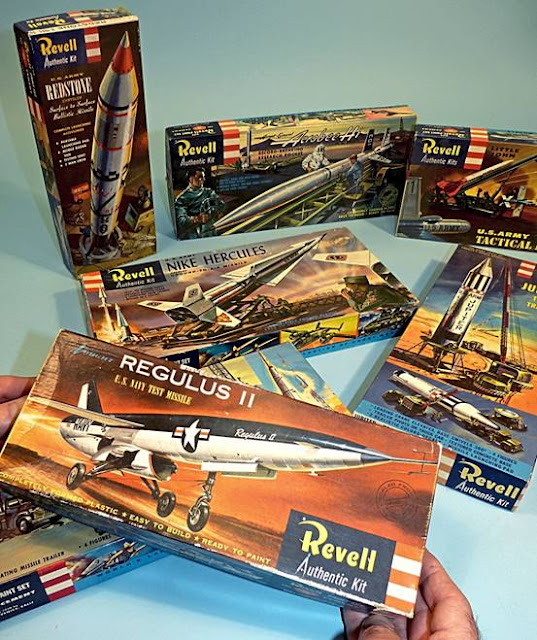 The US Army Future Vertical Lift (FVL) requirement has led to some interesting concepts, including this twin-rotor machine (below). The Boeing Chinook-based design could be a suitable subject for a New Year kit-bash project. 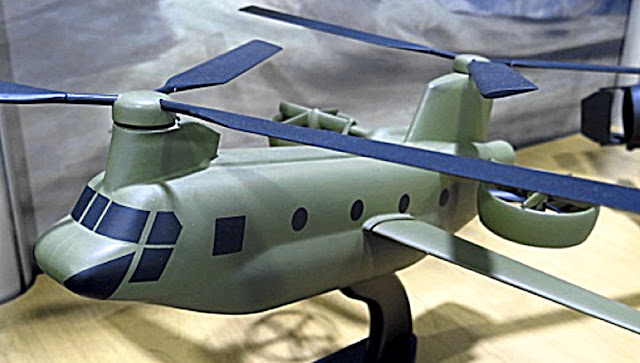 For some post-Christmas reading, let's not forget Mat Irvine's interesting eBook (below) which is available here for reading on any electronic device. 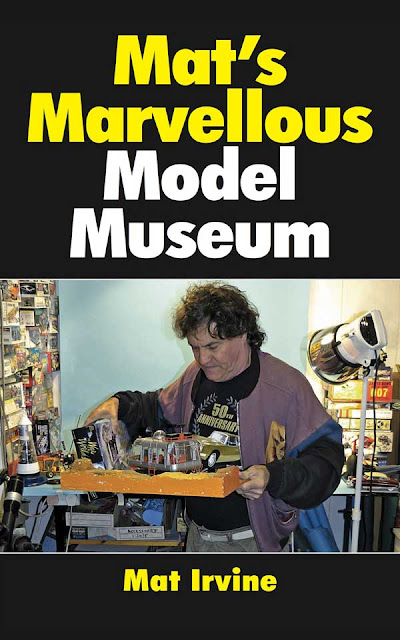