HAPPY CHRISTMAS TO ALL MODEL MAKERS 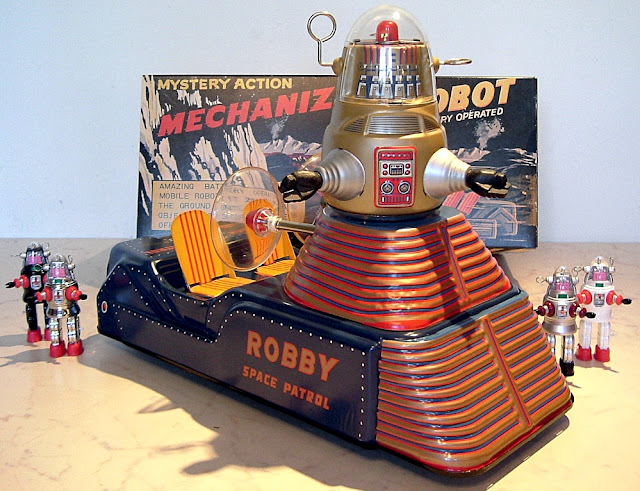 CHRISTMAS IN SPACE WITH Robby of the Space Patrol and the mini-Robbies. All robots should look like these classics from the age of early science fiction cinema.


Deserved winner of the 2016 Scale ModelWorld show at Telford, UK (below) was this gorgeously made alt-history VTOL Ferrari. It was dreamt up by Stefano Marchetti. 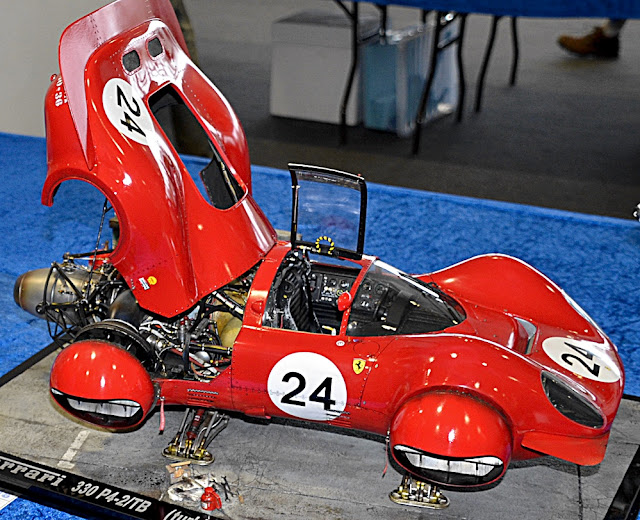 Retro factual space (below) with a fully-detailed can-shaped space station produced by Revell. 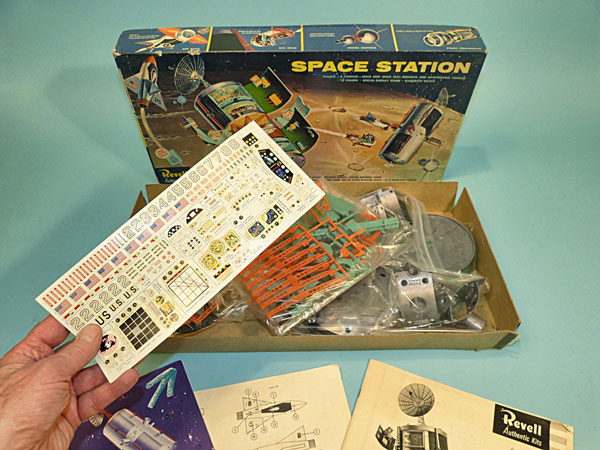 Star Wars land speeders (below) in three flavours, plus a section of alien landscape. 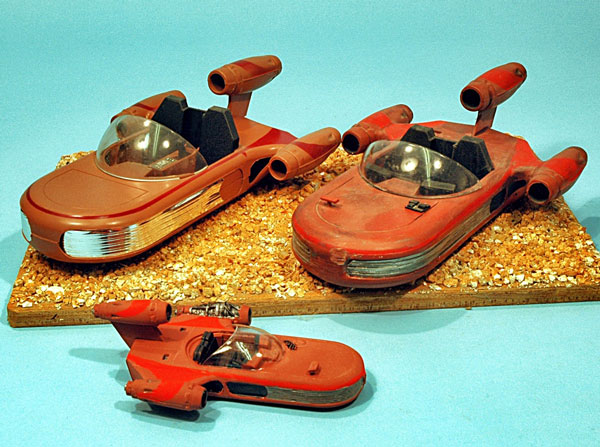 A little known Airfix kit, the Gerry Anderson-inspired modular spacecraft Starcruiser. It's currently the machine star of an eBook series. 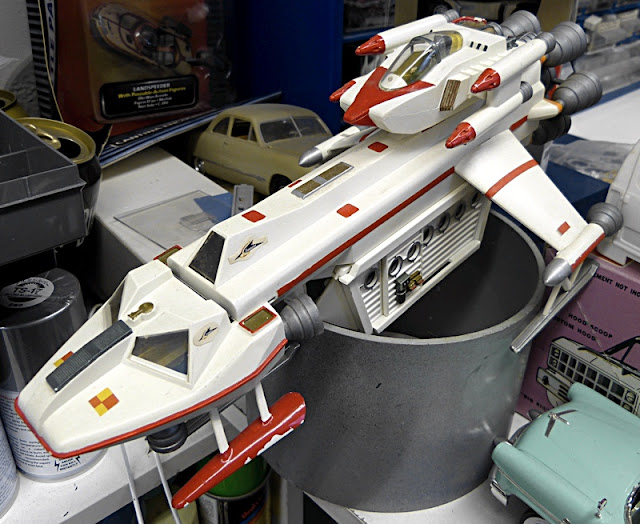 0n30 model train fans will enjoy this fantasy conversion (below) of an 0-4-0 saddle-tank engine. For those who don't know, 0n30 is a cross-gauge size that runs 1:48 scale rolling gear on 00 gauge track, which therefore becomes a narrow-gauge scale. Most available gear is based on stuff that ran on early American railroads. If anyone knows the origin of this pic, please let us know, so we can credit accordingly. 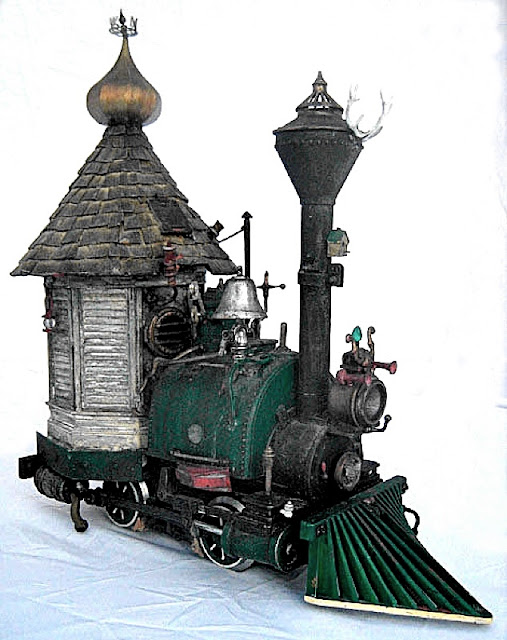 Space probes like these (below) are presently cruising though deep space, beyond the outer limits of the Solar System. 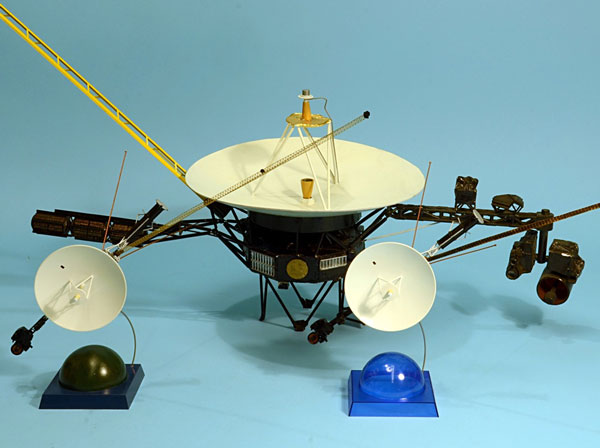 Another group from Mat's Marvellous Model Museum (below). It's a circle of experimental X-planes. Note the see-through fuselage of the X-1 (bottom left). The X-15 (top right) still holds the record for the highest speed achieved recorded by a manned, powered aircraft. In October 1967, William J. ‘Pete’ Knight flew at Mach 6.72 (4520 mph/7274 km/h). 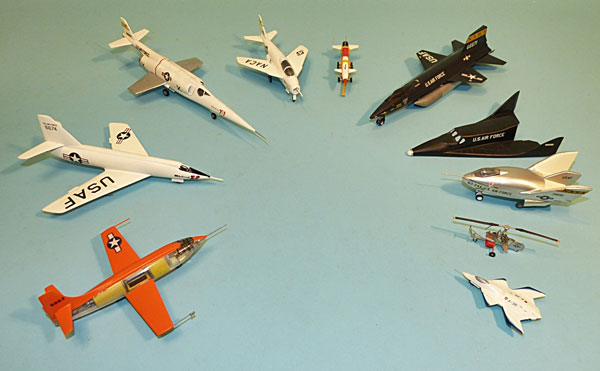