WELCOME TO 2017: MODELS TO LOOK FOR IN THIS NEW YEAR 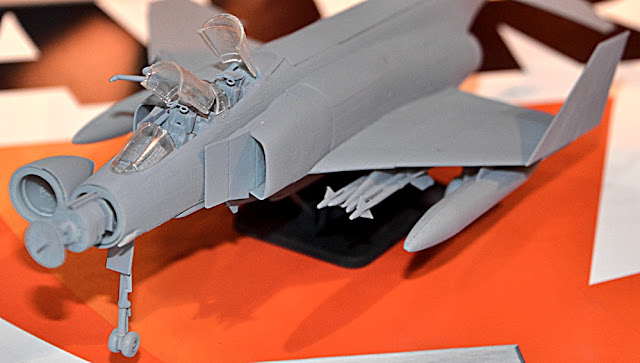 EVERYONE'S FAVOURITE NAVY JET, the McDonnell Douglas F-4 Phantom II from Airfix will definitely be high on the must-build list for many model makers in 2017.


SMN report: Upcoming Airfix kits look very interesting indeed. The new 1:72 scale Phantom II looks to be a good one, with plenty of fine detail work to lift it way above the old kit from Airfix. Mat Irvine saw a test shot (header pic, below) at the Scale ModelWorld 2016 show in Telford, UK.

Mat's pic shows the radar dish and fold-back nose radome, as well as the opening canopies and detailed twin cockpits. Note the extended nose wheel used by Royal Navy Phantoms, needed for a greater angle of attack on takeoff from relatively short RN carriers. We'll be looking forward to the many dioramas likely to be based on this kit in times to come. 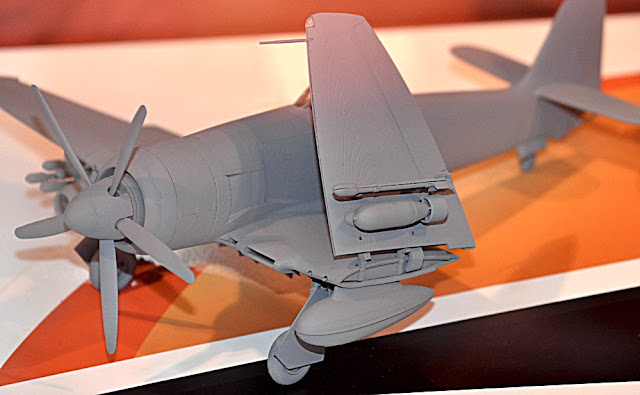 The Supermarine Walrus (below) will replace an Airfix old stager, first released decades ago. Improvements with the kit include a bigger size - the newcomer is to 1:48 scale - and the excellent addition of a folded-wing option. It would be good to see a keen kitbasher coming up with a ready-to-launch Walrus, sitting on a ship's catapult. 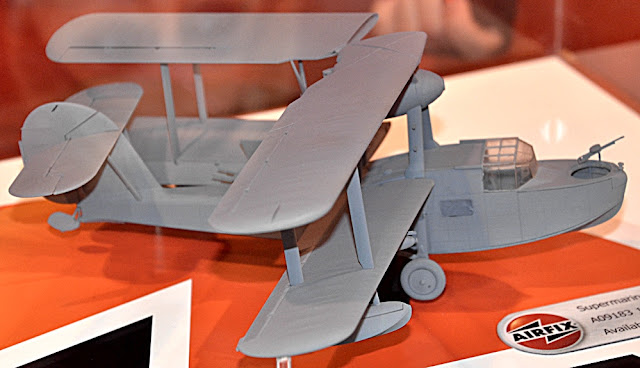 Fans of the Messerschmitt Me 262 will be rewarded with a new kit. It will be to 1:72, rather than a larger scale, but still looks good. The runner (below, courtesy Airfix) reveals that the new Me 262 will have plenty of fine detail. So finishing will be a case of going easy on the paint, or those neat rivets and panel lines might get buried. 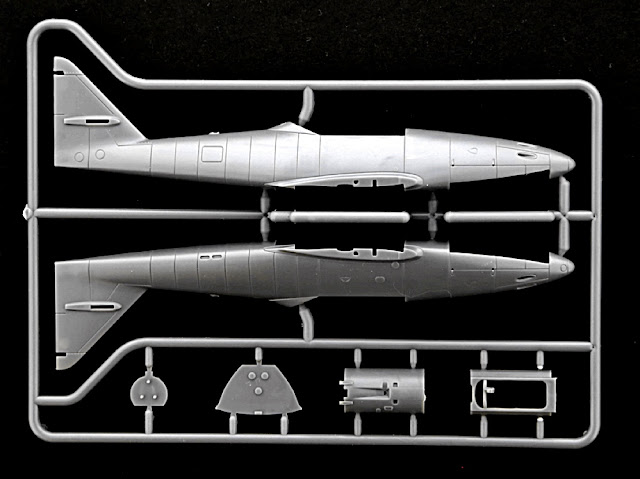 Already on the market is the 1:48 scale Gloster Meteor,. It's a handsome model when assembled, reflecting the real thing's place in history as the first operational Allied jet fighter in World War II. The Airfix kit features a later model, the F. Mk 8. 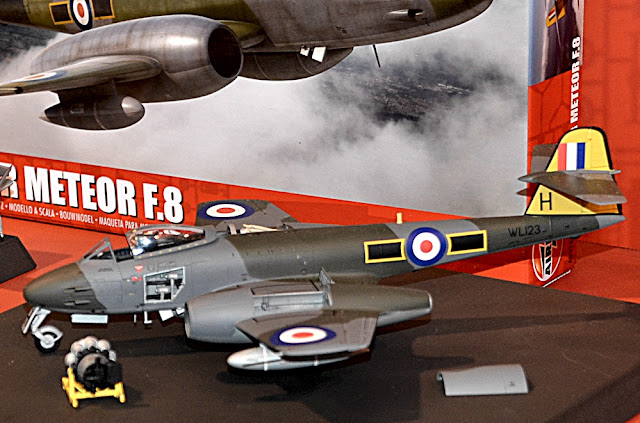 Detail on the Meteor includes the sliding canopy, and - a nice touch - a removable panel revealing ammunition drums for the nose-mounted machine guns. 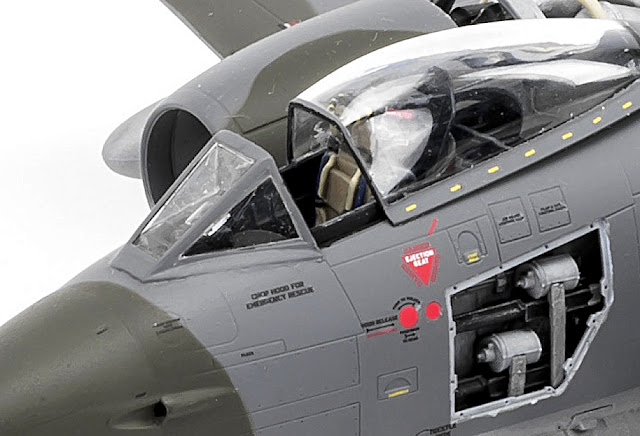 Other neat elements include the speed brakes (below) on each wing, and fully-detailed engine. 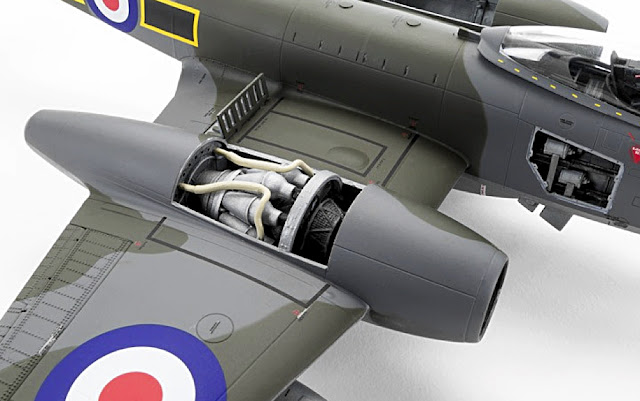 OK, that's Airfix out of the way, so here's a random model to look at. The Art Deco-style rocket (below) is a resin kit, based on the machine flown by the 1930s space hero, Flash Gordon. 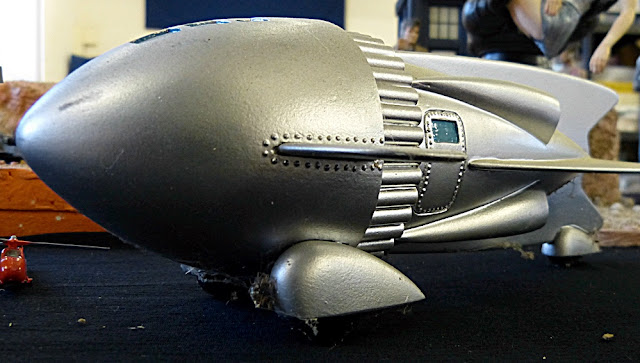 Flash Gordon (below) ran in quarter-hour episodes in cinemas. It may seems simple, even quaint, today, but back then the whining rockets with their smoke and sparks gripped audiences with every new weekly episode. Enjoy the movie!