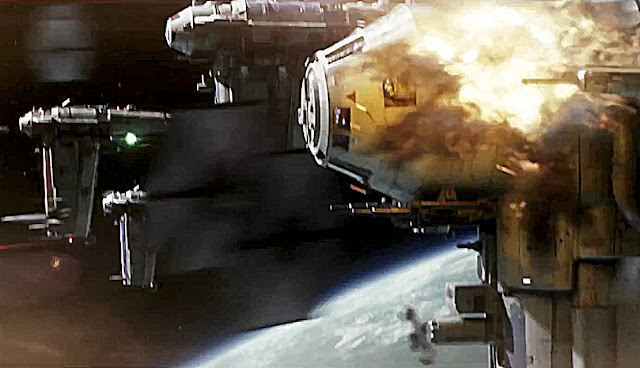 CHRISTMAS COMES EARLY IN HOLLYWOOD and the new Star Wars teaser-trailer is already here. The countdown begins for the latest movie in the long-running saga, called The Last Jedi.


SMN report: We're Star Wars suckers here at SMN, and The Last Jedi looks as if it will be up to the standard of the recent movies, especially in the hardware department. View the trailer (below) and see what we mean, especially those tasty desert aeromechs with their vermilion surface exhausts.

As always for scale model makers, the mechanicals are at least as interesting as the characters. See below for stuff to make you drool - that is, if the likes of Revell will oblige with yet more Star Wars kits in time for Christmas 2017. 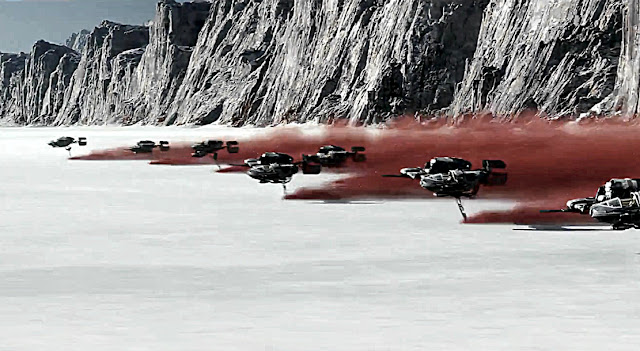 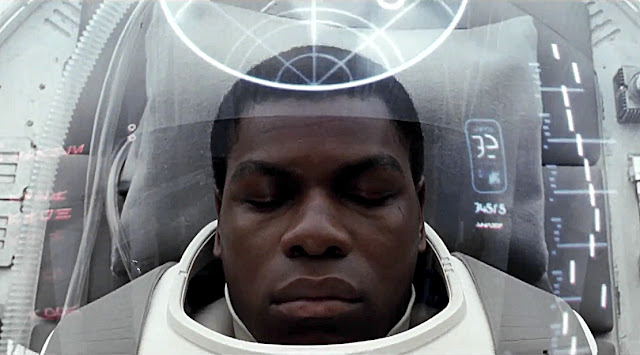 Star Wars The Last Jedi arrives in your galaxy on December 15, 2017.

Here’s what Amazon reviewer Jay M. Chladek has to say about the kit above:

“For the record, this kit is a reissue of the discontinued FineMolds 1/72 Millennium Falcon model kit under the "Revell Master Series" name.

“Revell is issuing three Star Wars kits in the Master Series line, the Falcon, the 1/48 X-Wing and 1/48 TIE Fighter (all FineMolds kit molds). The box size is about the same, but there are some minor differences in the packaging from the FineMolds version.

“The model itself is based on the 32-inch studio model first used in Empire Strikes Back (the first movie used a 5 foot model with a little different set of detailing and features, the Episode 7 ship is based more closely on the 5 foot model), although there are some minor shape issues that are debated heavily by the most detail-oriented of Star Wars modeling fans.

“In my opinion though, if you build it out of the box and do a first class construction, painting and weathering job, you will have an excellent Falcon replica.”

Thanks Jay, for the above. Click here to read more from Jay. Scroll down the page to read his full review.
Email ThisBlogThis!Share to TwitterShare to FacebookShare to Pinterest
Labels: Fine Molds, Millennium Falcon, Star Wars, The Last Jedi
Newer Post Older Post Home