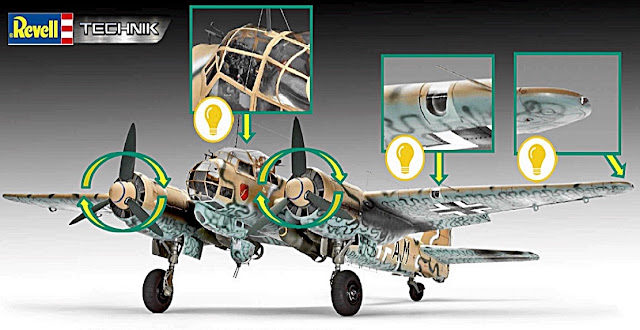 SMN report: The big news for this Ju 88 kit (though it won't be cheap) is the inclusion of the 'Technik' element. Basically, Revell will be offering a range of electronics with the model to transform it into an impressive display piece.

The completed Revell Technik Ju 88 will have a digitised start sequence:


Looks like the Revell Ju 88 will make an interesting build, and the big 1:32 scale should make those electronic gizmos worthwhile. 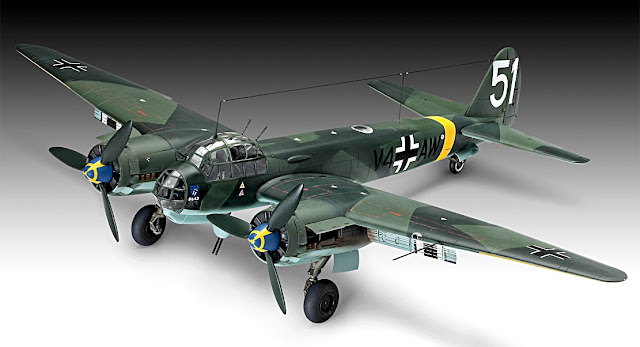