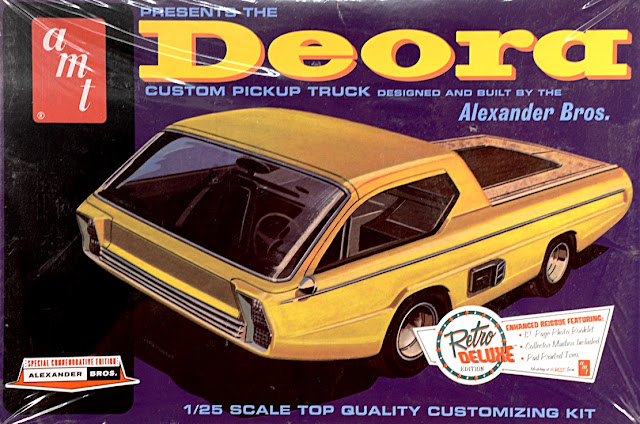 THE DODGE DEORA is an original concept from the 1960s, available now as a 1:25 scale AMT kit reissue.


Mat Irvine: This new version ('Special Commemorative Edition') of the AMT Deora kit is worth pointing out for several reasons. Firstly, it recreates the original box, arguably the best one issued, plus the kit now includes original parts such as the transparent top. Even better, there’s also a brand-new colour booklet included, which has plenty of information on the full-size vehicle.

The box design for this reissue (header pic) reproduces the original. Note the label at right is attached to the shrink-wrap, not the box itself.

The paperwork included in the box (below from top left, clockwise). Instructions are as before. The printed mini-box is a nice idea that has featured in other AMT kits. The decals have been extended with more imagery. The colour booklet is excellent and makes a good read for fans of the high-style Deora custom truck. 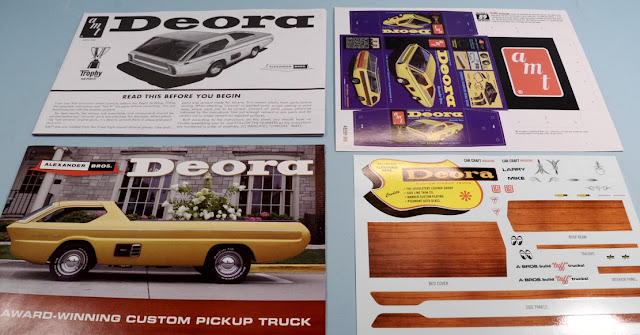 The booklet (below) shows a side view of the full-size pickup, a design that was ahead of its time then and now. However, modern crash-protection regulations mean that front-entry is no longer on a designer’s option list. 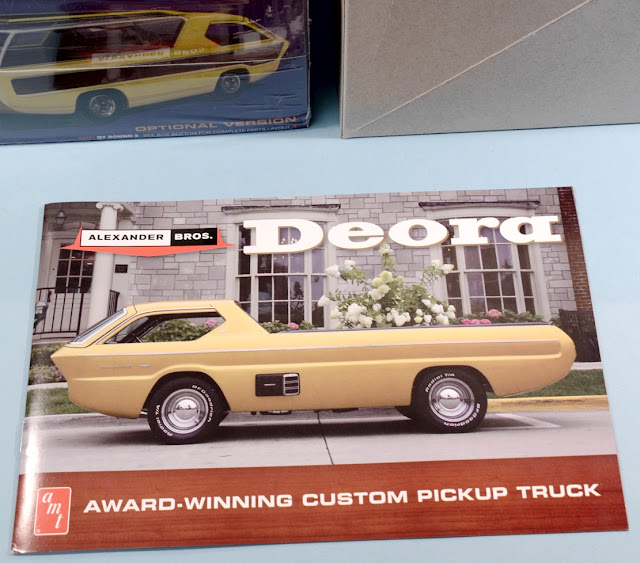 Pages inside the booklet (pix below) show both contemporary and new photos. 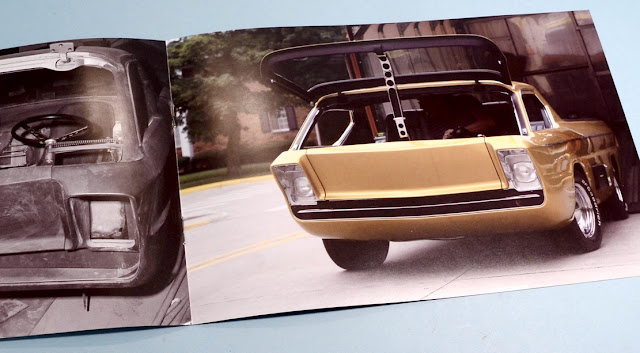 The entry door (below) actually worked differently to that of the kit, as it swivelled. The kit door folds up or down, like a tailgate. 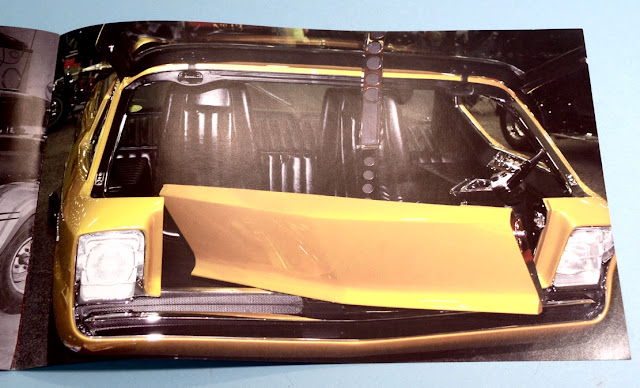 SMN note: The Deora (below) was built from a 1965 Dodge A100 pickup truck, heavily customized by the Alexander brothers, Mike and Larry, as a show star for the 1967 Detroit Autorama. After winning many awards, the Deora was featured as a 1968 Hot Wheels car (updated in 2000 as the Deora II) and as the AMT plastic model kit. Last we heard is that the original was sold at auction in 2009 for $324,500. 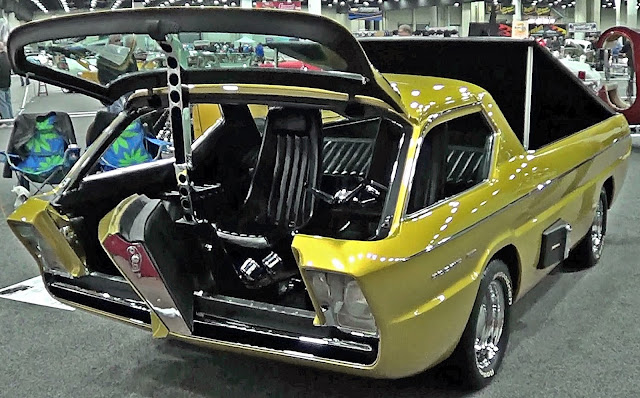 Summation
A reissued kit that’s worth having for the booklet alone. As for Deora’s design, it’s won many awards and is worth a fortune at auction. A fine addition to a collection, for any fan of retro-era automotive design.

Click here for much more info on the Dodge Deora at SMN.