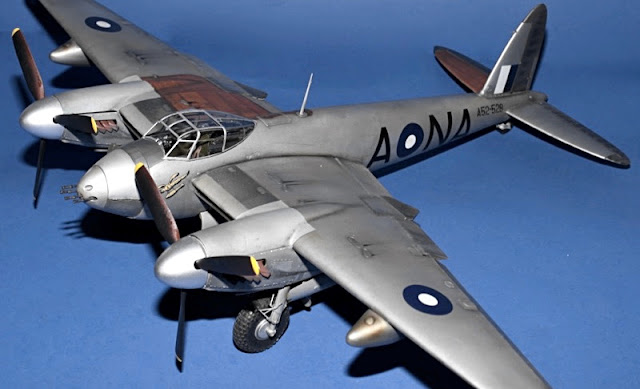 LARGE SCALE MODEL MAKERS should be interested in this build of an Airfix 1:24 scale de Havilland Mosquito.

SMN report: Builder Suresh Nathan comments on the kit (header pic): "The Airfix 1/24 Mosquito is a beast! The model engineers designed the thing the old-school way on a draftsman board - a far cry from the current technology of cad cam design. It builds like those nostalgic Airfix kits of 40 years ago. They are all plastic with the usual ‘Airfix’ styrene. It was quite pleasurable applying Humbrol polystyrene to this plastic - much like Airfix glue in those little snap off tubes of old - but I digress.

"There is a downside to all this plastic - with the electronics (which was negligible) it weighs about 3 kg. That is very difficult for any plastic undercarriage to carry, even one as hefty as the ones here and so it broke repeatedly throughout construction and I had to make a special styrofoam stand to carry it during construction and transportation."
About the de Havilland Mosquito
The de Havilland DH 98 Mosquito was a British twin-engine multi-role combat aircraft, which served during and after World War II. It was one of few operational front-line aircraft of the time made almost entirely of wood, and was nicknamed ‘the Wooden Wonder’ and simply as the ‘Mossie’ to its two-man crews.

A Mosquito B Mk IV 105 Squadron RAF (below) being prepared for combat in December, 1942.

A Mosquito B Mk XX (below), one of 40 machines flown by the US Army Air Force. 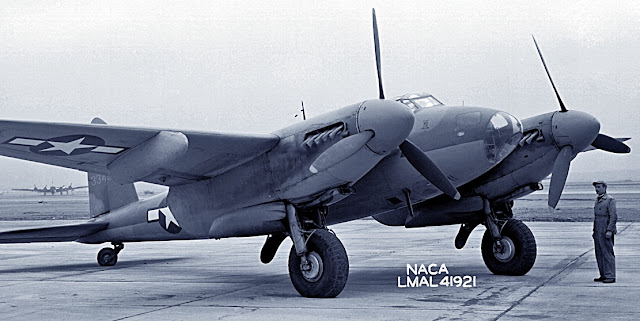 Attacking (below) the Gestapo headquarters in the Shellhus, Copenhagen, Denmark, in March 1945. At left, a Mosquito pulls away from its bombing run. 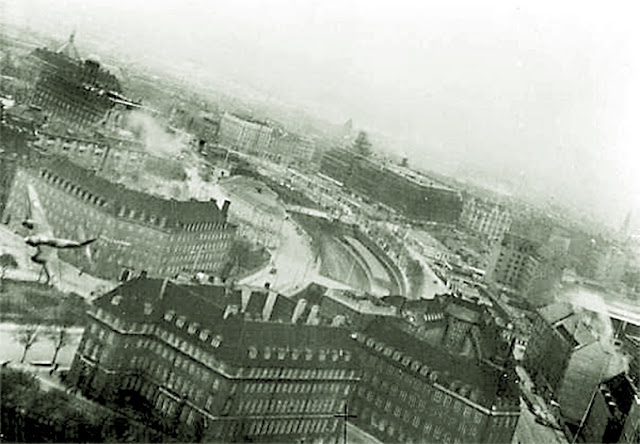 A Mosquito of the Banff Strike Wing (below) strafes an enemy ship in April 1945. 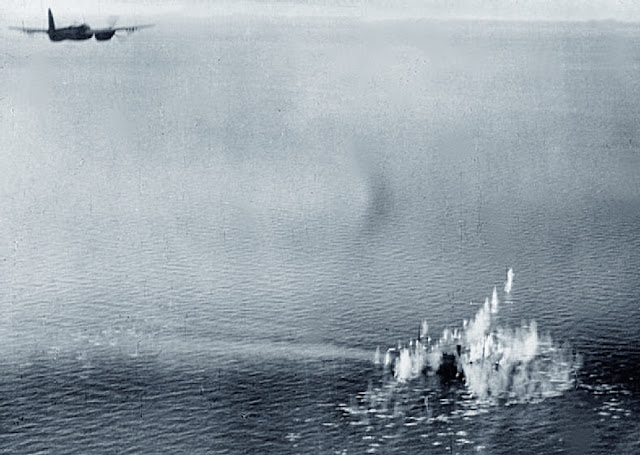 Click here for the full article from Suresh at Large Scale Planes.