MAKING THE CRYSTAL FOX FROM STAR WARS: THE LAST JEDI 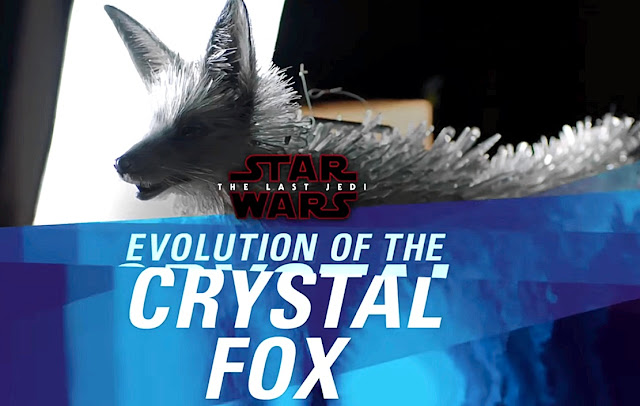 MAKING ITS DEBUT ON THE SILVER SCREEN very soon will be the Crystal Fox, an alien critter that appears in The Last Jedi, latest in the Star Wars saga.


SMN report: The Crystal Fox is an interesting beast, not least because it's been created both as a 'physical effect' animatronic machine, and as pure-digital cgi imagery. There's even a hand-puppet version.

Of course, whatever form the Crystal Fox appears in the final movie, the concept started off with traditional hand-drawn artists' concept visuals (below). 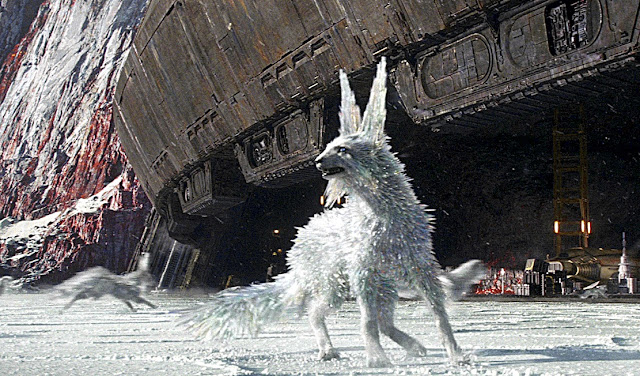 The life-sized animatronic creature is controlled by human operators, behind and in front of the camera (below). 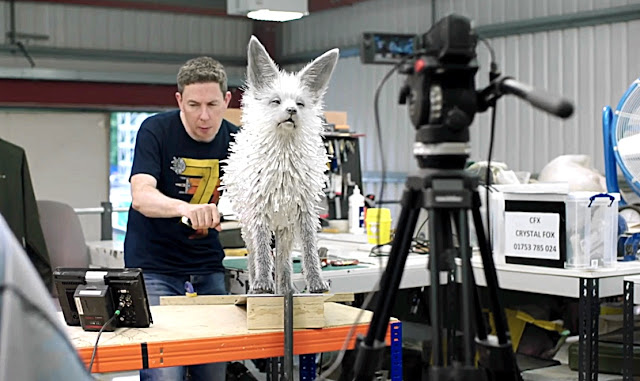 The short vid (below) provides some interesting background detail.

We haven't yet seen a miniature Crystal Fox from a kit manufacturer. But perhaps it's only a matter of time before the silvery quadruped becomes a scale model star as it lopes across a science-fictional diorama scene.

The Force is very strong with other Last Jedi products, especially from Revell (below). As we've said before, Star Trek, Star Wars, and now Halo, seem to be popular enough for this manufacturer to tool up a growing number of kits. We're sci-fi fans here, so let's see plenty more in future, and hopefully models derived from other popular sci-fi and fantasy source material. 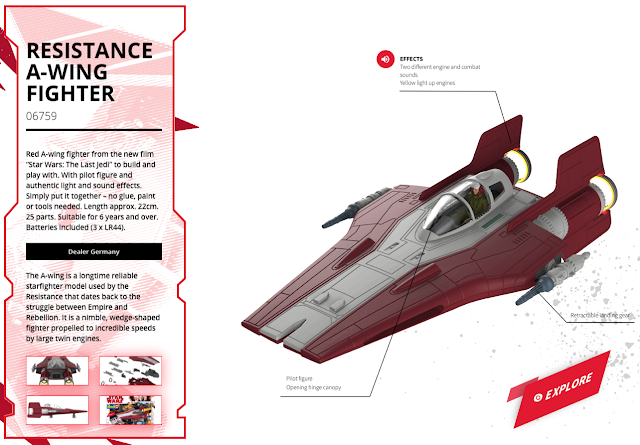 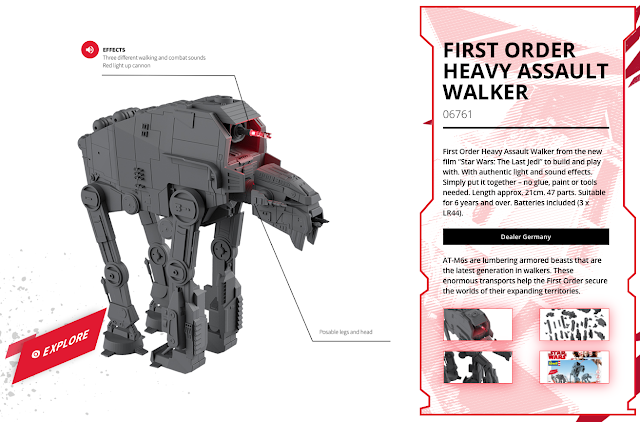 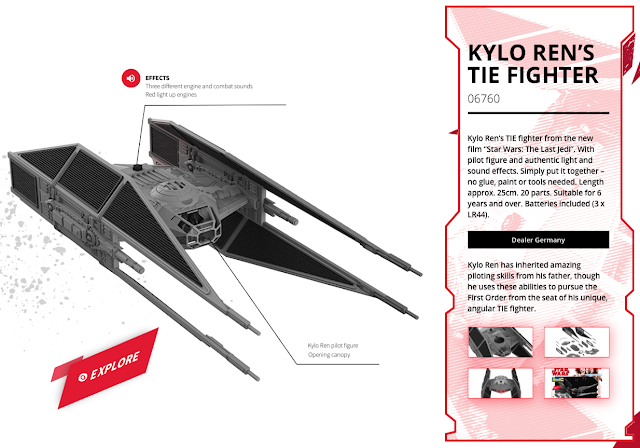