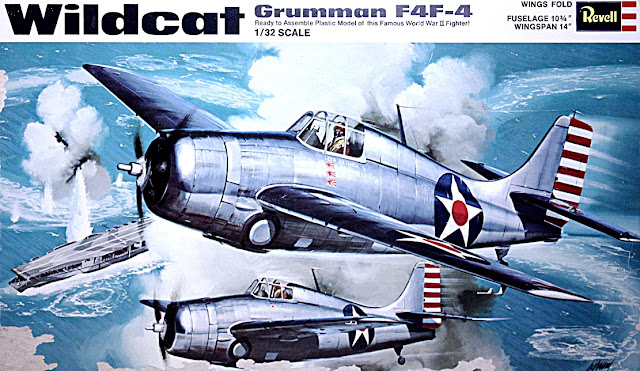 IT WAS ANNOUNCED on January 10 that Hobbico, the largest US hobby distributor, based in Champaign, Illinois, has filed for bankruptcy protection, otherwise known as ‘Chapter 11.’


Mat Irvine: Chapter 11 does not mean that Hobbico has ceased trading, rather that it has put itself in a position to continue, albeit in a reduced capacity, to allow it to possibly regroup, or be sold either as a whole, or individual elements of the company.

As far as scale modelling is concerned, Hobbico owns Revell-Monogram in the US and Revell Germany in Europe. It also owns the flying model rocket names, Estes and Cox. Hobbico also manufactures or distributes road race sets, diecast models, model trains, jigsaw puzzles, science and educational kits, games, kites and craft kits. It is also the US importer and distributor for well-known names such as Italeri and Hasegawa.

It appears some elements of Hobbico have already been closed, including a large distribution warehouse in Reno, Nevada, and some - possibly many - jobs will go. However, what will happen to the company overall is still up in the air. Selling Hobbico as a going concern seems to be the main proposal, but there is the significant question as to who would buy it.

Maybe individual divisions - such as Revell - could be sold on, though there’s still the question of finding a ready buyer.

A management buyout could be a possibility. Revell Germany was in this position for many years, ironically being acquired by Hobbico only a few years ago.

The next stage in the financial process will apparently come in April 2018.