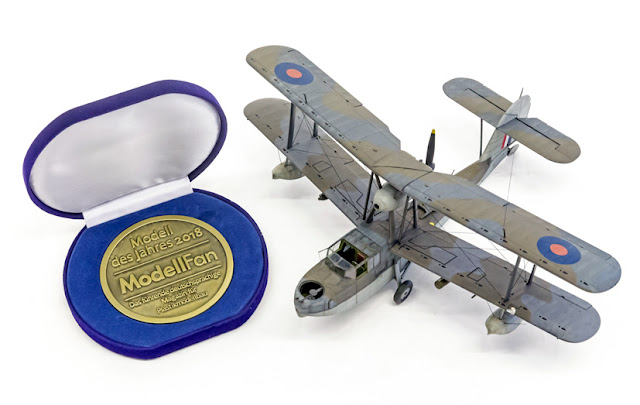 CONGRATULATIONS TO AIRFIX for collecting the Model of the Year 2018 award from the respected German magazine, ModellFan.


SMN report: Subject of the ModellFan award is the 1:48 scale Supermarine Walrus. It’s a delightful model, and the largish scale means that there’s plenty of opportunity to make it a superdetail subject. 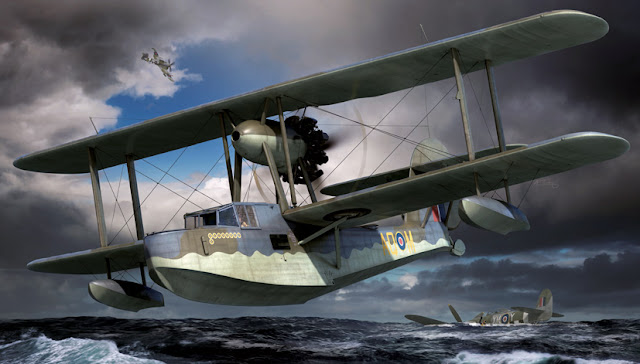 Here’s what Airfix says about the subject: “… Now recognised as the largest toy and hobby exhibition in the world, the Nuremberg International Toy Fair held within the first few weeks of each year has now become an extremely important event for the Airfix team.

“…The event has now also become something of the 'Oscars' for the Toy and Hobby industry with a number of prestigious awards being presented to manufacturers and individual products deemed to be exceptional in their field. We are proud to announce that a recent Airfix new tooling release was the recipient of such an award, continuing a proud tradition of success for the Airfix design team. 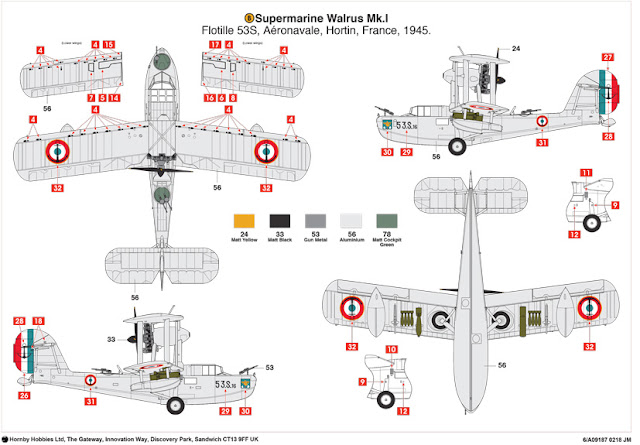 “…our 1:72 scale Boeing B-17G Flying Fortress emerged from the 2017 Nuremberg show with a model of the year award, underlining the enduring international appeal of Airfix products and the skill of our talented designers - well, we are pleased to report that they have been at it again.

“…Confirming its status as one of the most interesting and highly detailed new model kits on the market, our 1:48 scale Supermarine Walrus Mk.I was the proud recipient of the 'Model des Jahres' for aircraft 2018, presented by ModellFan magazine, the largest and most influential modelling magazine in Germany.

“…This is a real accolade for the Walrus kit and further recognition for our talented development team, who continue striving to bring exceptional products to the hobby and advancing the reputation of the Airfix brand - well done chaps, this award is fully deserved and you should be proud of your achievement.”

Summation
The Airfix Walrus is a great kit all round. We’re planning to build ours around a *sorta* steampunk fantasy theme, with lots of gunge and rust, plus an ether-powered non-propeller engine!


Click here for more info on the Supermarine Walrus at Airfix.