ANOTHER MODELLFAN ACCOLADE - THIS TIME FOR THE TAMIYA 1:48 SCALE MESSERSCHMITT Bf109 G-6 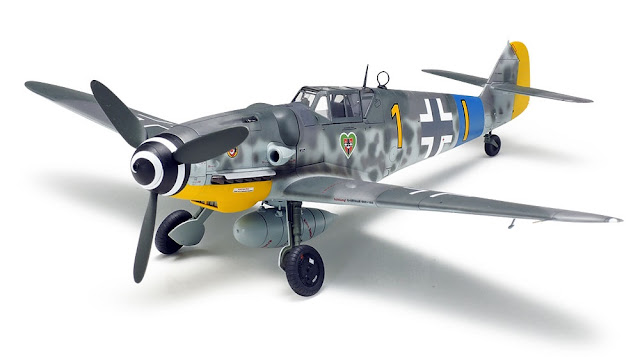 CONGRATULATIONS TO TAMIYA for collecting a ModellFan Model of the Year 2018 Award for the 1:48 scale Messerschmitt Bf109 G-6.


SMN report: In many ways, the plastic kit industry has never been in better form, at least for the excellence and accuracy of kits like the Airfix Supermarine Walrus and this Tamiya Messerschmitt Bf109.

The German ModellFan magazine agrees too, and has given awards for both these models. Here's what Tamiya has to say about the 1:48 scale Bf109 G-6: 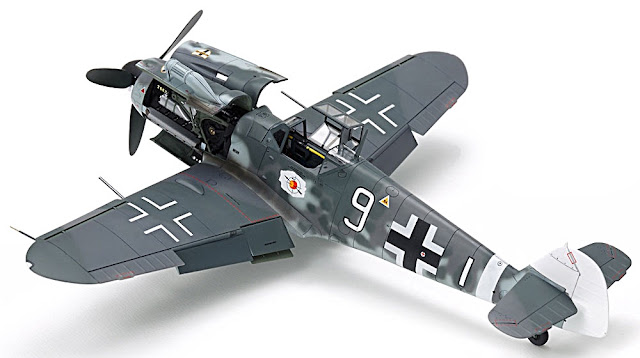 Tamiya mini-magnets can be used to show open and closed engine cowlings. 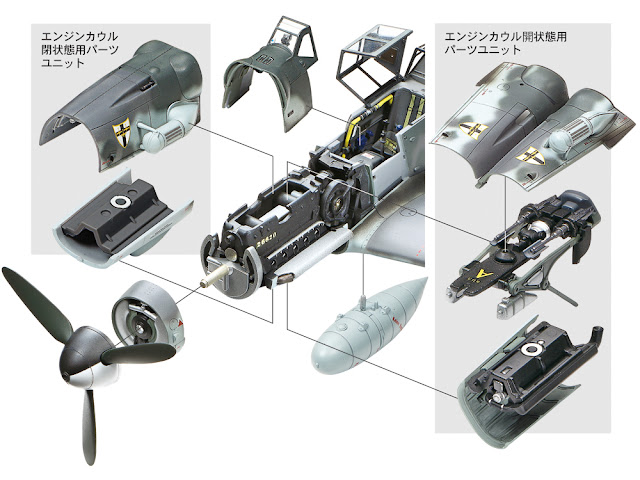 The DB605 engine (below) can be displayed using interchangeable cowlings. 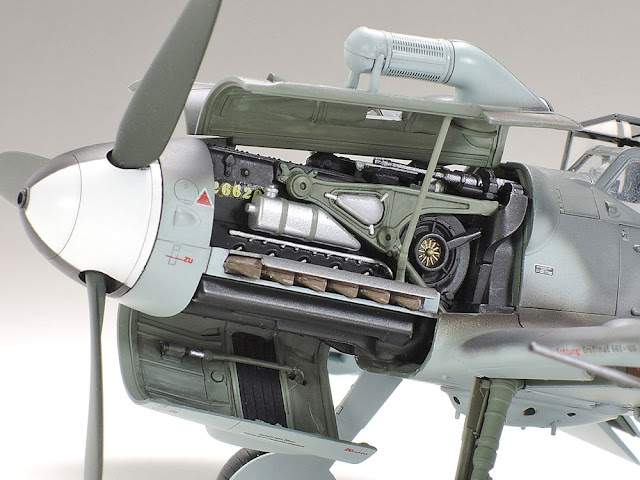 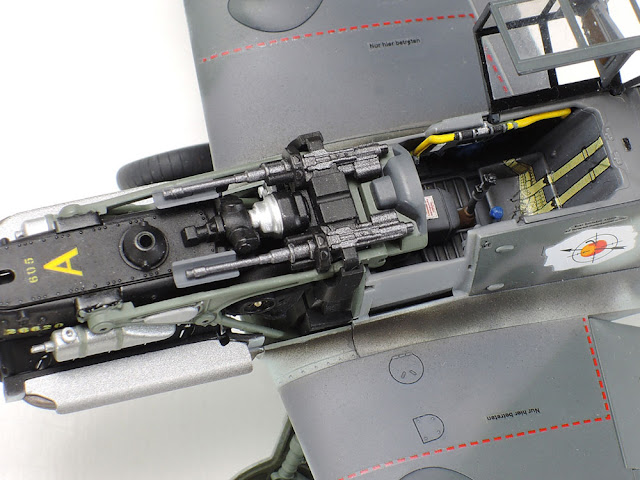 Standard or dust-filter air intakes (below) are supplied. 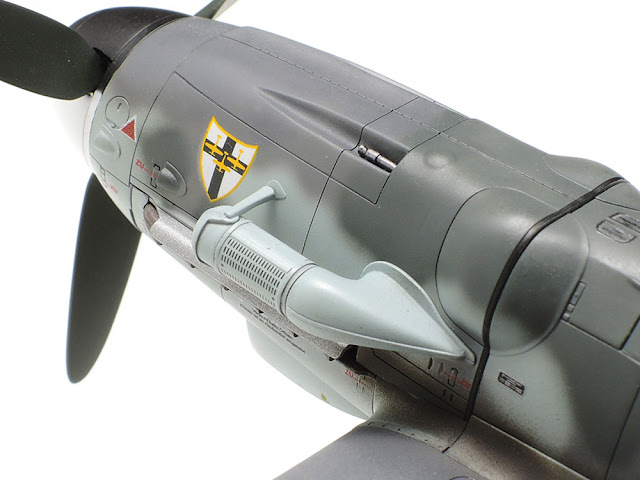 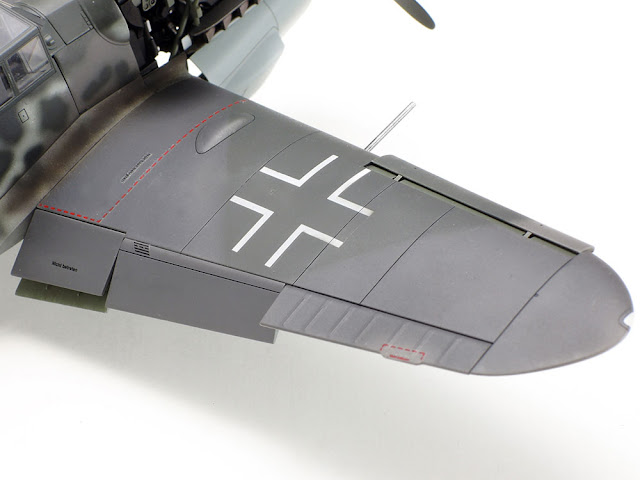 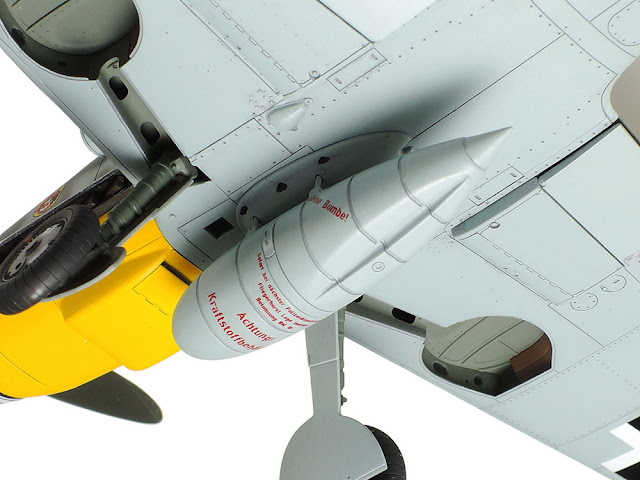 Underwing 20 mm cannon pods (below) are supplied as optional equipment. 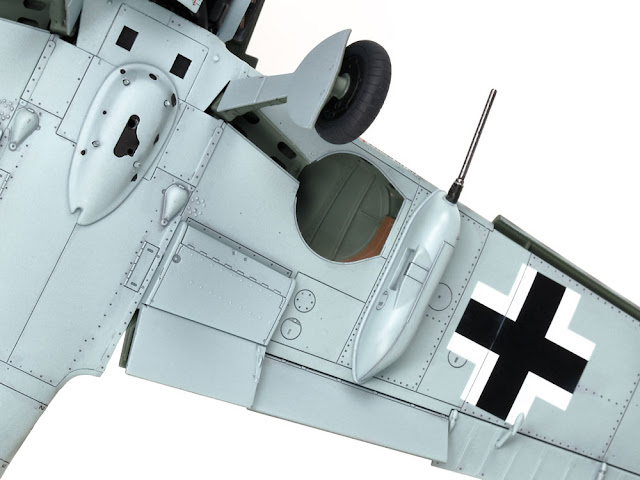 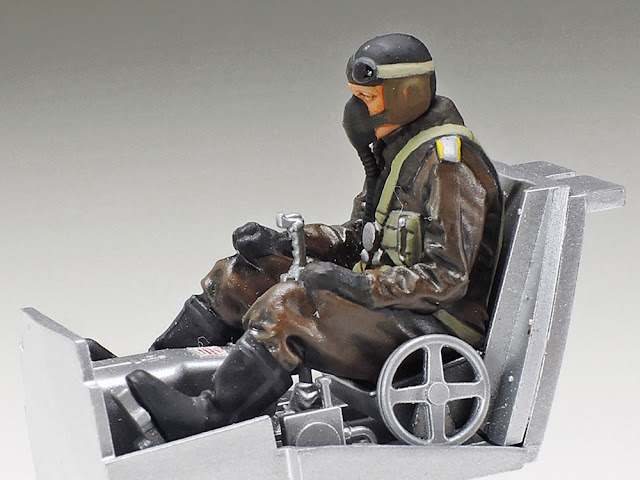 The canopy (below) can be assembled open or closed. The gunsight uses a separate transparency. 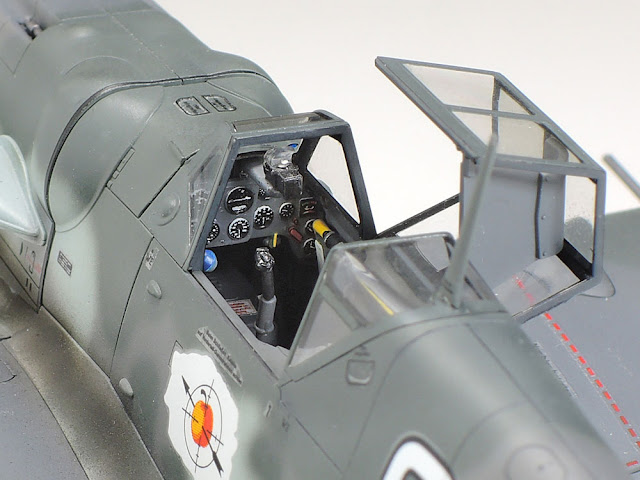 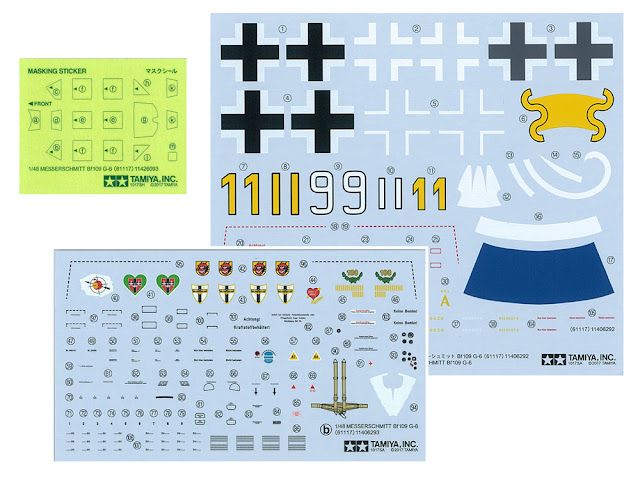 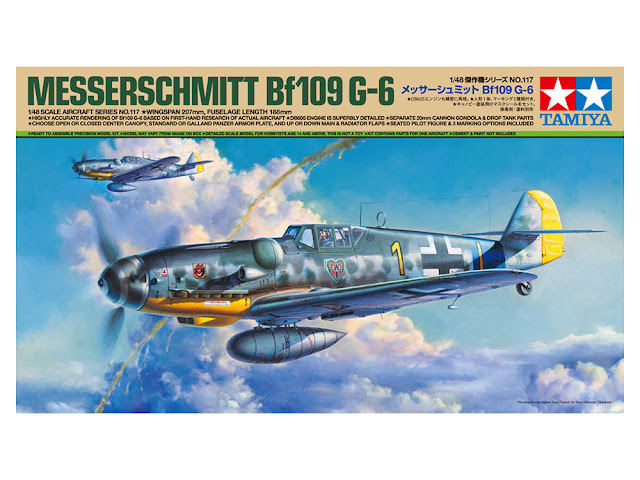 Bf109 G-series aircraft were fitted with the powerful Daimler-Benz  DB605 engine, and from the G-6 on, had dual 13 mm MG131 machine guns. Some also had a pod-mounted 20 mm cannon under each wing. The Bf109 G-6 was deployed on both the Western and Eastern fronts, and served until the end of World War II. Variations on the 109 theme were built later in Czechoslovakia and Spain, where the Hispano Aviacion HA-1112 continued in service until the 1960s.