ROBOT LOVERS REJOICE because Pacific Rim Uprising, the second movie in the monsters from the deep franchise is due for release soon.

SMN report: Bandai from Japan is a major producer of science fiction and fantasy models, both as ready-builts and as kits. Bandai Star Wars kits are excellent, and we'll be featuring the AT-ST Walker when it arrives, so watch out for that.

Meantime Pacific Rim Uprising looks good from a machinery point of view, though we doubt the script will rise to Shakespearian levels. No matter, it's the special effects that count, as the screen shots here reveal.

A robotic Jaeger (German for hunter) under observation at the manufacturing plant (below). 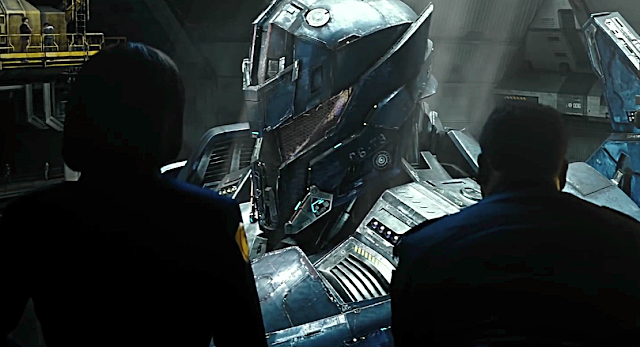 Multiple airdrop for this Jaeger (below) as the hovering cargo planes release it. 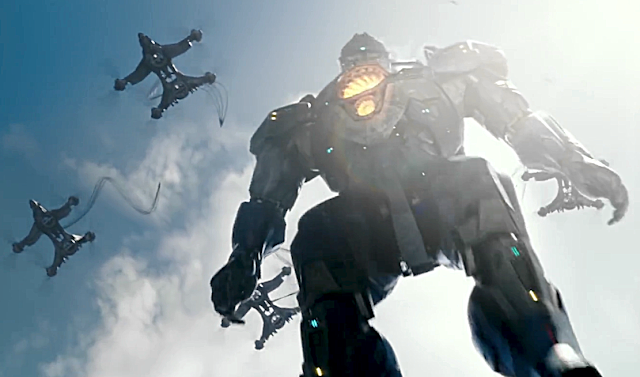 Nicely conceived base (below) gives diorama makers a chance to make a really convincing backdrop for a Bandai Jaeger or two.

Creating a convincing water surface is an old scale modelling technique that would make reproducing the Jaeger scene (below) an interesting challenge. Adding LED lighting would make such a diorama look even better. 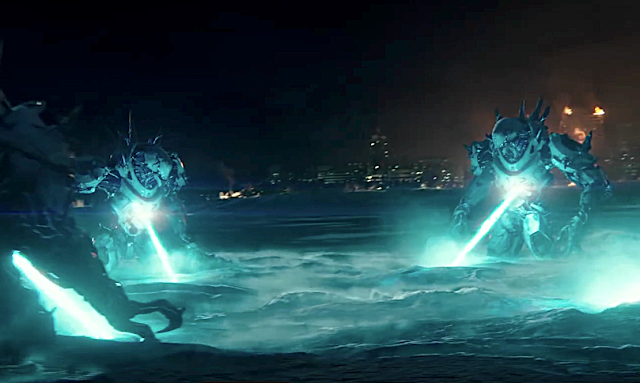 Bandai Jaegers (below) are nicely made as ready-built toys go. For improved scale purposes, you'd need to matt them down and sharpen up the detailing. But with some relatively easy work, you could come up with a decent-looking miniature. 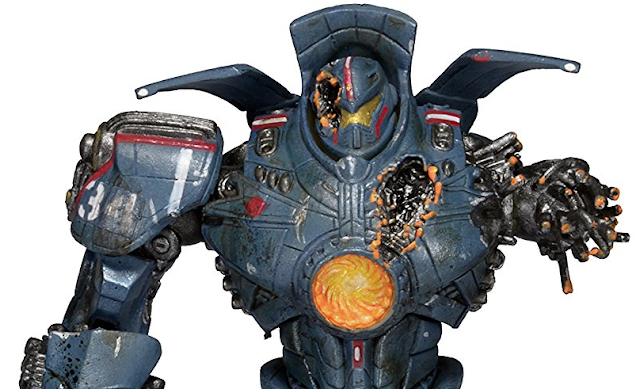 The model (below) looks as if a hot fir tree is growing out of its chest. Best to fell the tree and replace it with something more convincing - or simply leave it off altogether. 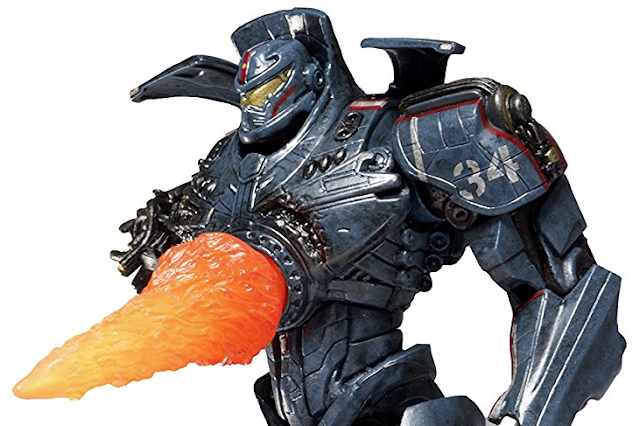 Hand and joint details (below) are nicely realised, and present a good start for superdetail enthusiasts. 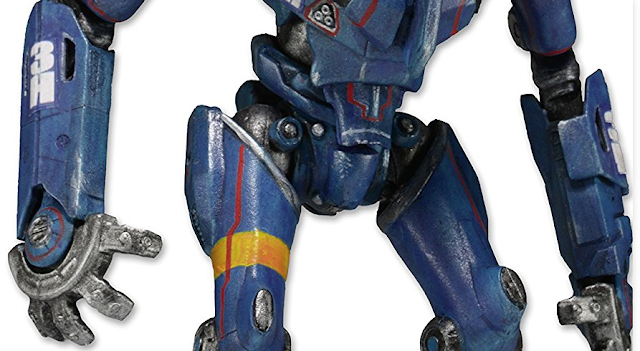 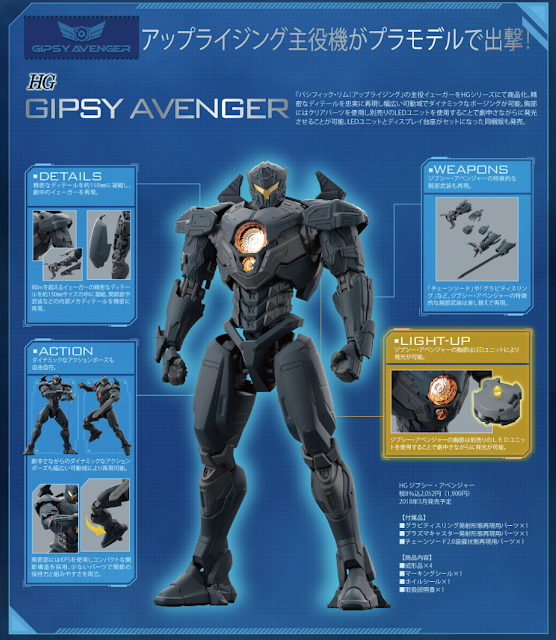 Bandai supplies plenty of product information (above, below) on its Jaeger models. 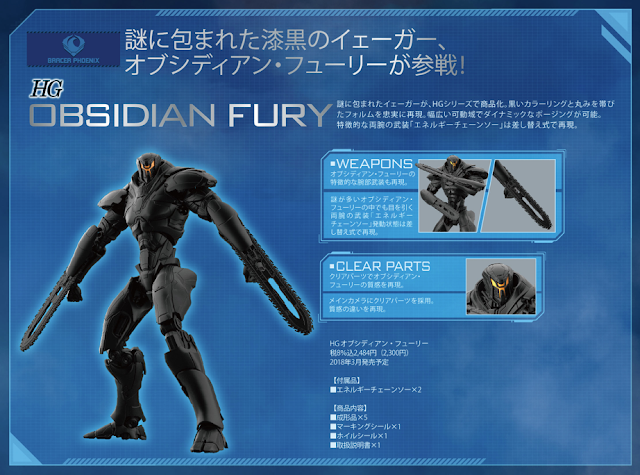 Metaball Studios have released the short vid (below) that shows size comparisons between robots. Look out for the Jaeger (which dwarfs the somewhat similar-looking Transformers) at about the 2 minute 24 second mark.


Note: We love robots at SMN. Click here see to some articles.

Here's the latest trailer for Pacific Rim Uprising (below).