CONGRATULATIONS TO ALL AT SPACEX for successfully launching the Falcon Heavy rocket on its first test flight. And seeing those two Falcon boosters make a near-simultaneous landing after their mission was amazing.


SMN report: As for the payload, SpaceX CEO Elon Musk’s old Tesla Roadster and its Starman driver, both now heading far beyond the planet Mars... Well, how cool is that?!

Models of SpaceX rockets haven’t yet been released by a mainstream kit company. But there are two outfits we know of that do so, Buzz Scale Models and AXM Paper Space Scale Models. 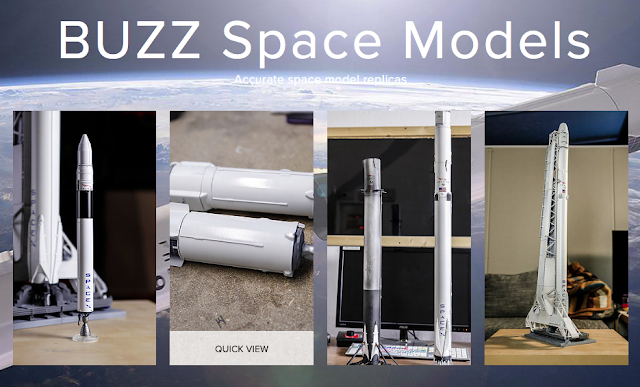 Buzz Scale Models is run by Oliver Braun, one of the owners of BUZZ Medialabs, a film production and 3D animation studio, based in southwest Germany. Space exploration and aviation have always been big passions of his, and are now reflected by a growing line of 3D-printed models.

As the pictures (below) show, the Buzz models look to be every bit as good as other rocket kits on sale. 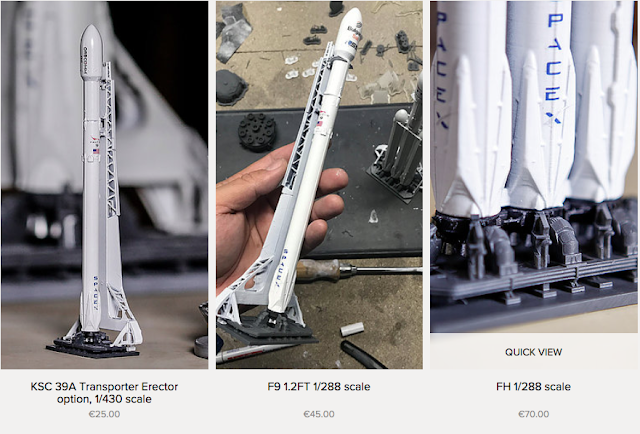 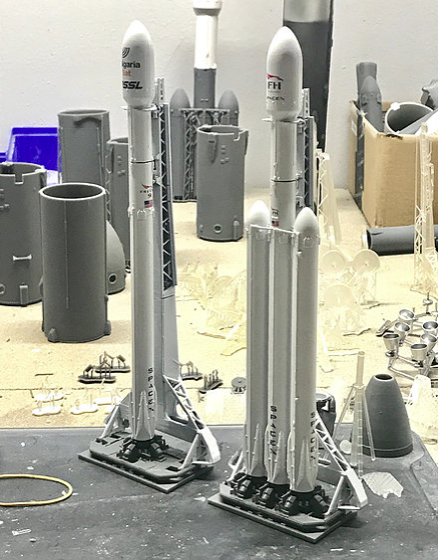 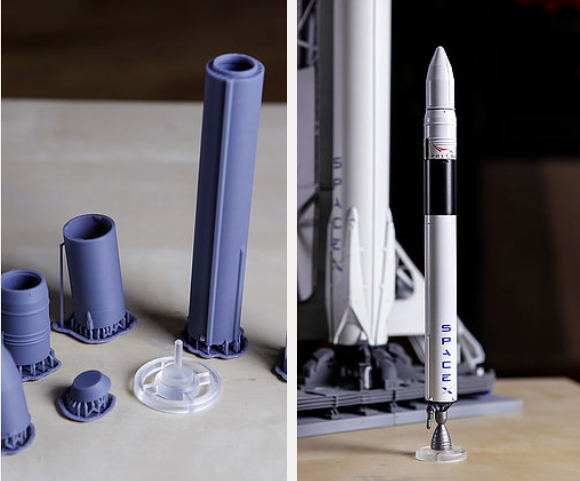 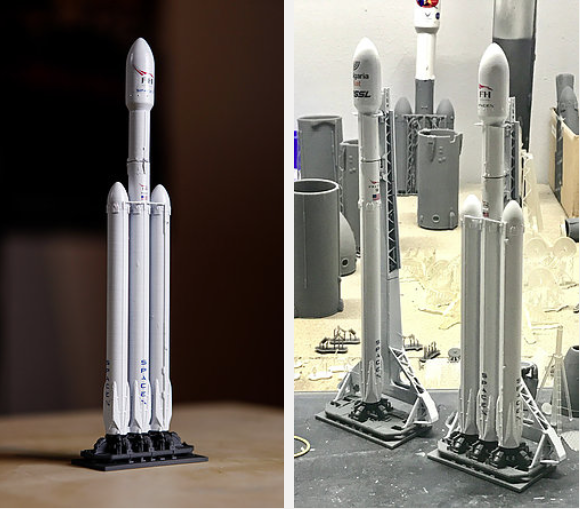 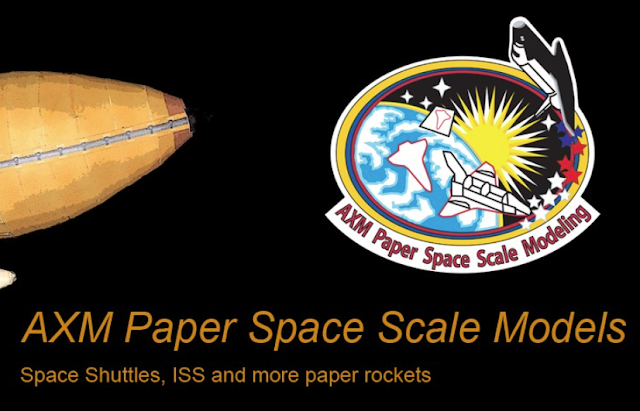 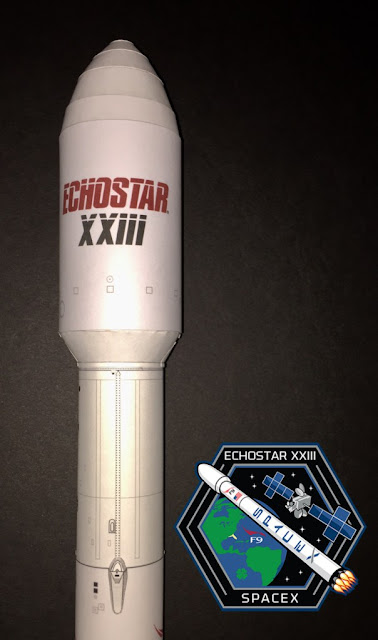 The AXM Falcon Heavy (below) includes neatly printed detailing, with features such as the waffle-iron grids that pop out for steering during a booster's return to Earth. 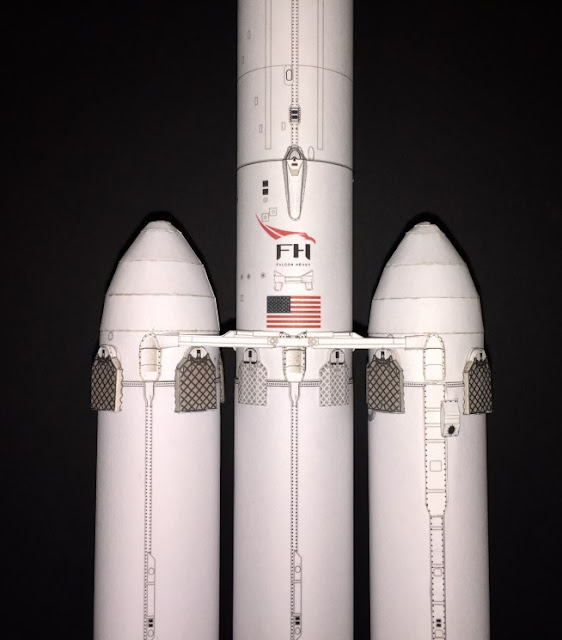 And being made of paper, AXM models make a nice change from plastic!