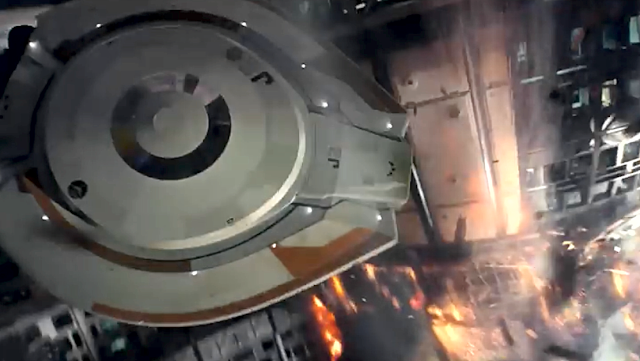 LOVERS OF THE OLD 'LOST IN SPACE' TV SERIES have something new to watch. It's the upcoming reboot, due to premiere online in ten episodes from Netflix on April 13, 2018.


SMN report: The storyline is similar to the original 1965-8 series, featuring the Robinson family. Now they are part of a highly trained mission to establish a new colony in space, when their spaceship is unexpectedly pulled off-course, forcing them to crash land on a lost planet.

As the Netflix blurb declares, "Danger will find them."

Let's hope that the series is a success, because we would like to see some kits and ready-builts of the machines and characters that will be appearing on our screens. In particular the new spacecraft looks good, as does the alien critter with the starry patterns in its faceplate.

The trailer (below) looks enticing, not least because Netflix has gone for a somewhat older audience, no bad thing in our view. If the scripts and acting match the visuals, then we're in for a treat.

Stills from the Lost in Space trailer (below) look pretty good, even if Will Robinson looks a tad sorry for himself. Nice suit design though. 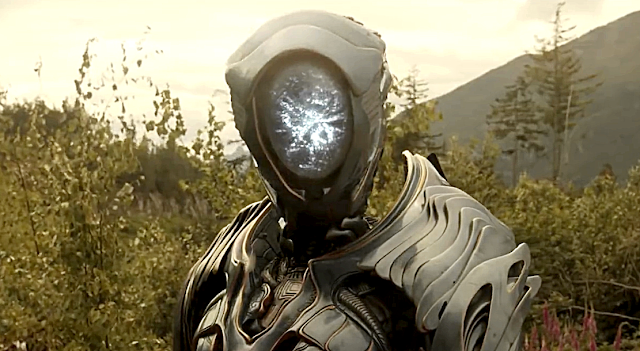 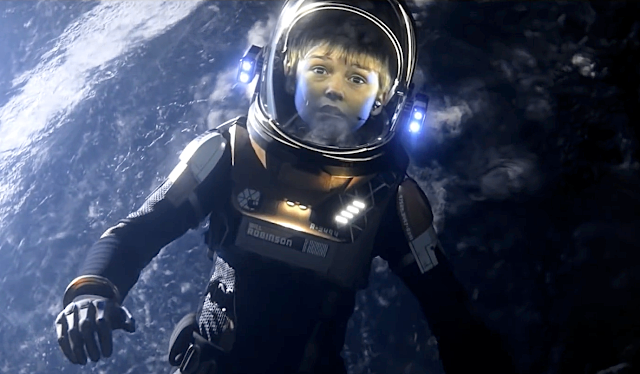 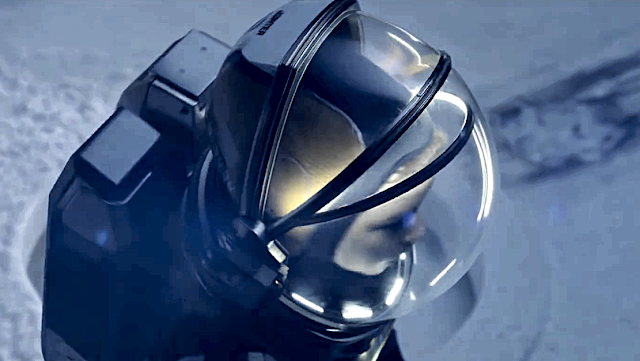 Meantime, there are models and toys based on the original Lost in Space series. Chief among them is the Robot B9, a stern-voiced mechanoid (below) that runs second-place to the famed Robby from the movie Forbidden Planet.

Click here to read Mat Irvine's review and build of the Moebius kit of this handsome machine. 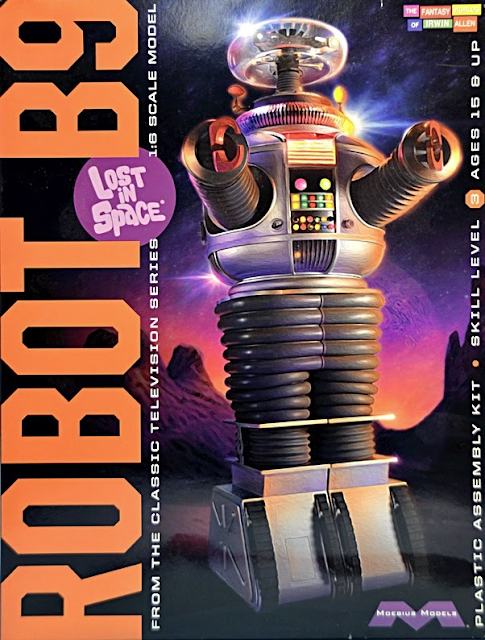 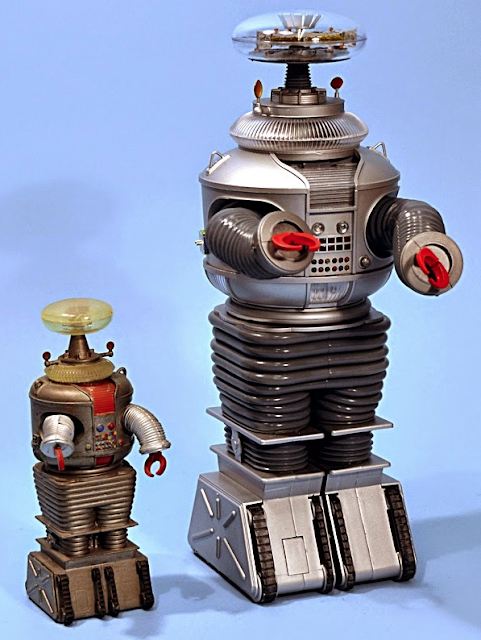 Then again, there was the movie remake of 1998, which had some nice special effects. The Jupiter 2 spacecraft (two pix below) was modelled by AMT-ERTL. It assembled easily, and with some careful painting and finishing looks a reasonable sci-fi miniature. 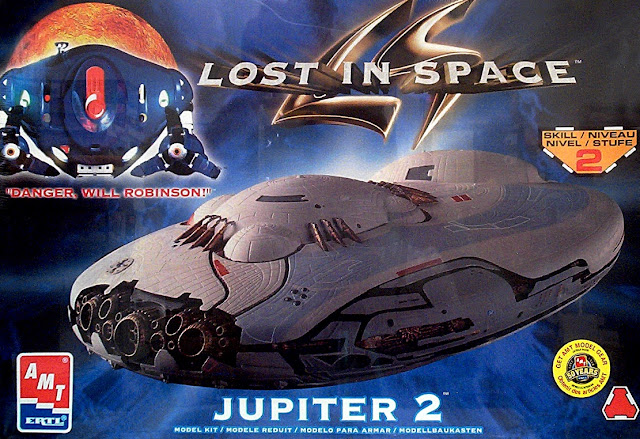 Last but not least, the comic-book version sold for years. Two examples (below) show the luscious colours and dynamic visuals that were typical of the period. 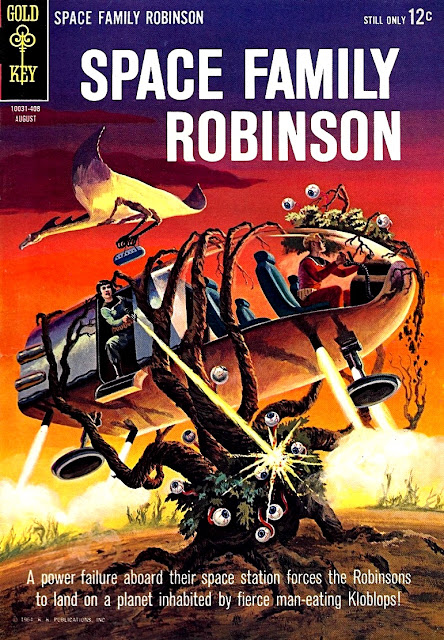 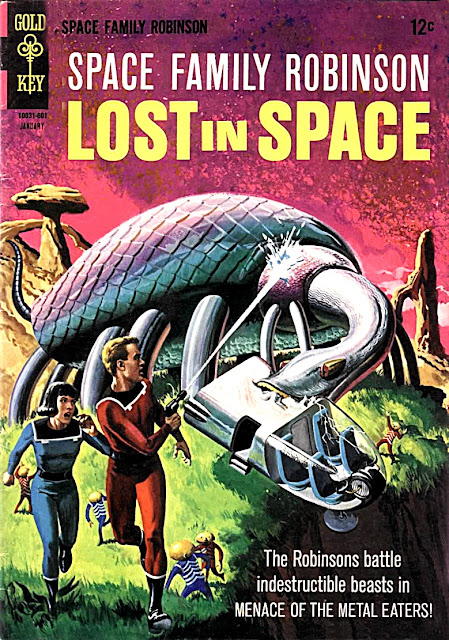 Watch Lost in Space on Netflix from April 13, 2018.
About Netflix
A popular streaming service, claimed as "...the world’s leading Internet television network with over 117 million members in over 190 countries enjoying more than 125 million hours of TV shows and movies per day, including original series, documentaries and feature films. Members can watch as much as they want, anytime, anywhere, on nearly any Internet-connected screen. Members can play, pause and resume watching, all without commercials or commitments."