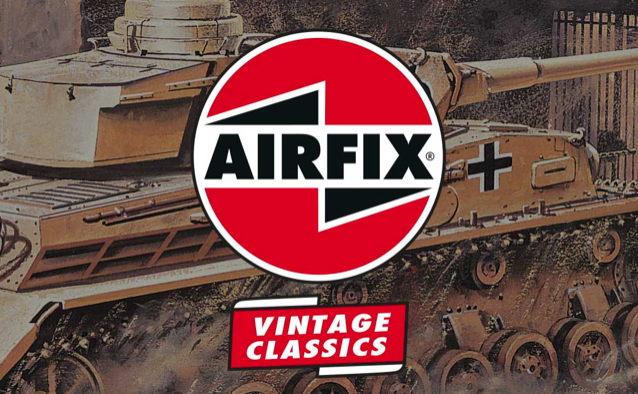 AIRFIX BRINGS BACK A NEW WAVE OF OLD KITS for model makers with a taste for nostalgia.

SMN report: Airfix is celebrating its scale model heritage by relaunching a host of old kits, bringing back a mixture of old favourites and highly requested kits from the company’s tool bank archive.

As Airfix says, “Relive the excitement of nostalgic Airfix modelling with a ‘Vintage Classic’ twist - the kits and iconic artwork we all love, complete with original release details and current Humbrol paint references.”

The first releases look very interesting indeed, especially for military and nautical model makers. The kits (below) are to 1:76 scale, originally manufactured to match British OO gauge model trains. They are a little smaller than aircraft standard 1:72 scale, but don't look too out of place in a mix-and-match diorama display.

The gorgeous Golden Hind kit (below) is that comparative rarity, a nautical subject to 1:72 scale. Which opens up a genre that wasn't invented when the original kit came out, the fantasy world of steampunk.

It would be a snap to leave off the sails, and replace them with gas bags or etherium-powered contra-gravity globes. Paint on a non-Elizabethan set of markings, add some alien critters on the main deck, and you'd have something to rival the delights of Industria Mechanika. 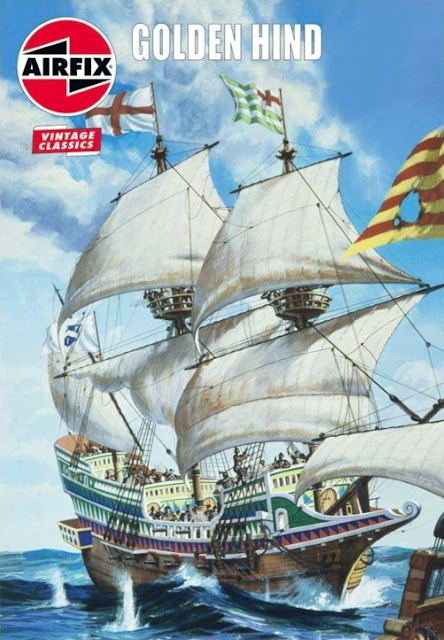 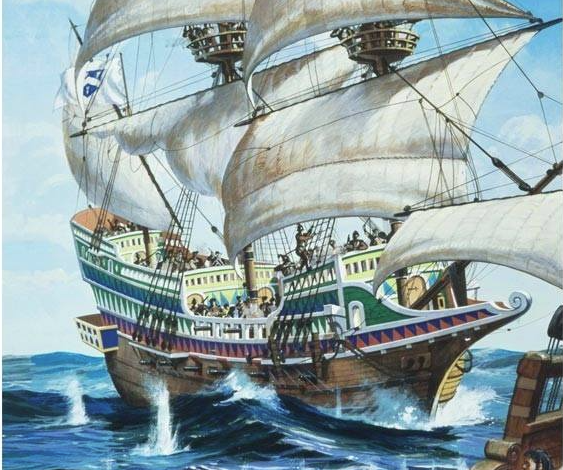 World War II features heavily in the Vintage Classics range, another ship being the splendid 1:600 scale Bismarck (below), which is just one of four fighting vessels now available for pre-order. 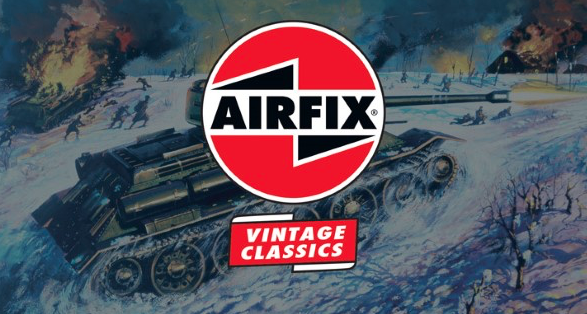