THE FIRST HOT WHEELS CARS were released in May, 1968. Known as the ‘Original Sweet Sixteen,’ those cars all had redline wheels, and original paintwork and style that directly challenged existing diecast toys such as Matchbox cars.

SMN report: Mattel has now released a set of five new 50th Anniversary Hot Wheels Editions, to celebrate 50 years of the brand. They are modern takes on the Sweet 16 originals.

The five new Hot Wheels cars are finished in candy metallic shades (‘Spectraflame’ in Hot-speak) with 50th Anniversary stickers on the doors. The stickers alone should make them instant collectibles.

The 1967 Chevy Camaro is finished in blue, the Custom 1967 Ford Mustang painted candy apple red, while the 1968 Mercury Cougar comes in gold with a black top. To finish off the quintet, the 1967 Plymouth Barracuda comes in green with a black stripe. Lastly, the Volkswagen Beetle is finished in purple.

All have the unique redline tyres, an update on the whitewalls of the 1950s. We'd add though, that in the full-size car market, whitewalls seem well overdue for a 21st century reboot. After all, two-tone paint jobs have been brought back, so why not whitewalls as well?

There is a massive extra with the 50th Anniversary Hot Wheels Editions, and it's a bonus that we’d surely like. Each model comes with an individual code, one of which will win the lucky holder a 1:1 scale real life Chevrolet Camaro Hot Wheels 50th Anniversary Edition.

The Chevy Camaro is a hot car indeed, and one that’s been seen in plenty of blockbuster movies, including the Transformers franchise. 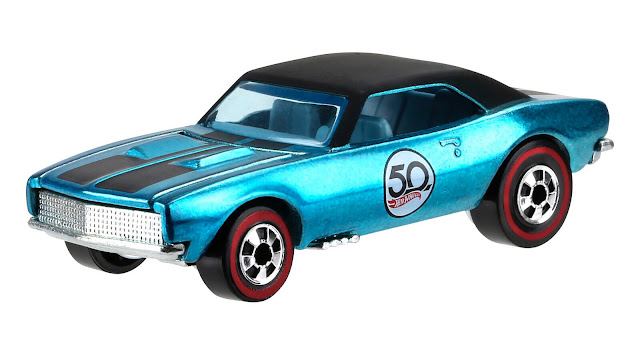 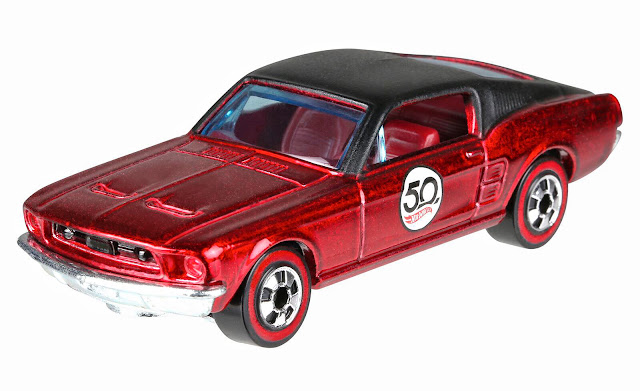 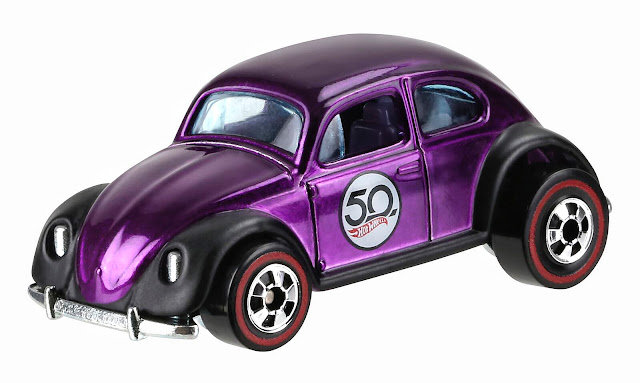 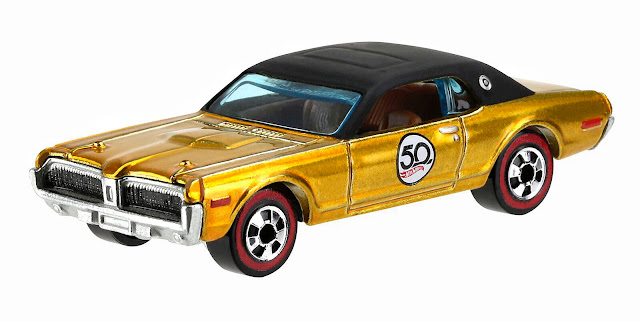 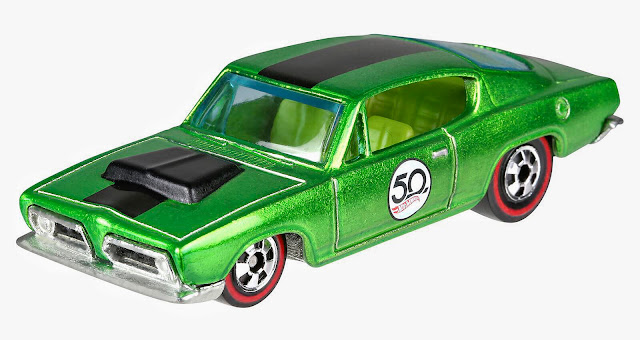 And here are some pix of the Chevrolet Camaro (below) that the winner will drive away. Note the tasty but discreet Hot Wheels logos neatly applied around the car. Yes please! 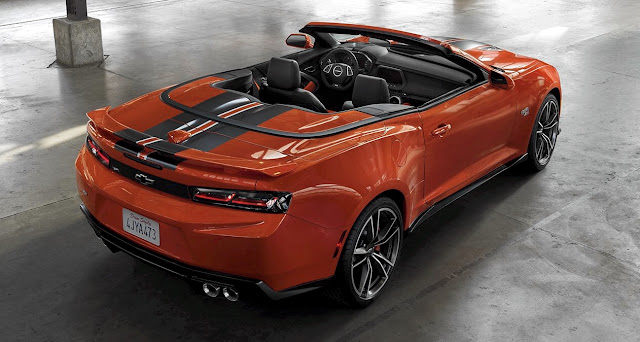 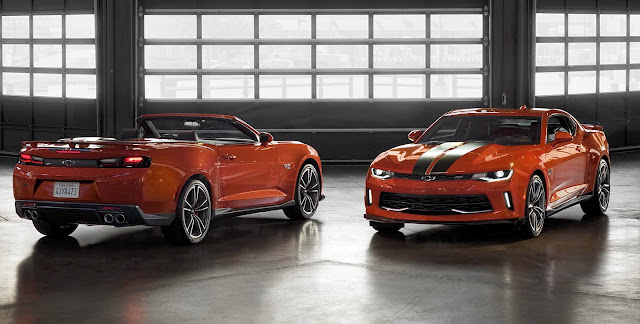 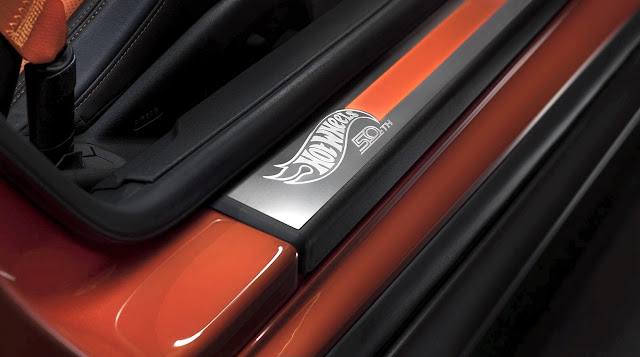 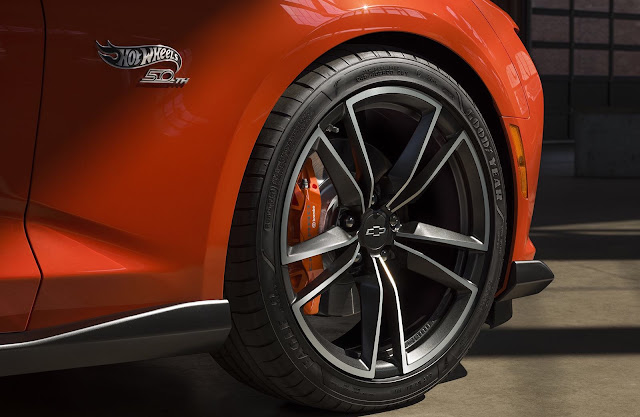