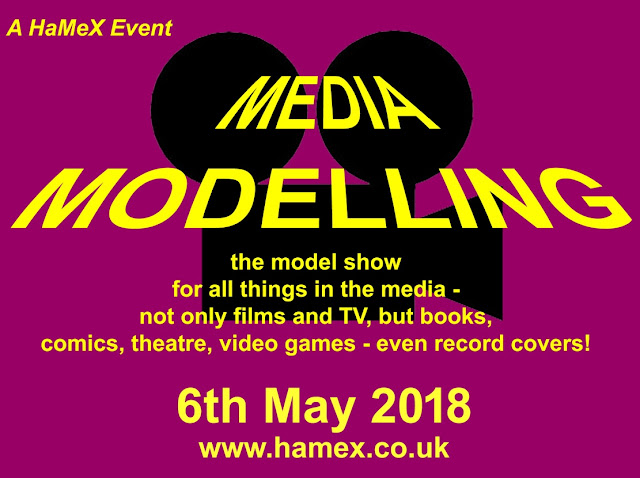 LIKE THE MODELS THAT STAR IN MOVIES? THEN MAKE IT TO THE HAMEX ZONE this coming Sunday, May 6, 2018!


Mat Irvine: The big idea of the MEDIA MODELLING show is to display models based on anything you might see in the media - taking their inspiration from the movies and TV. 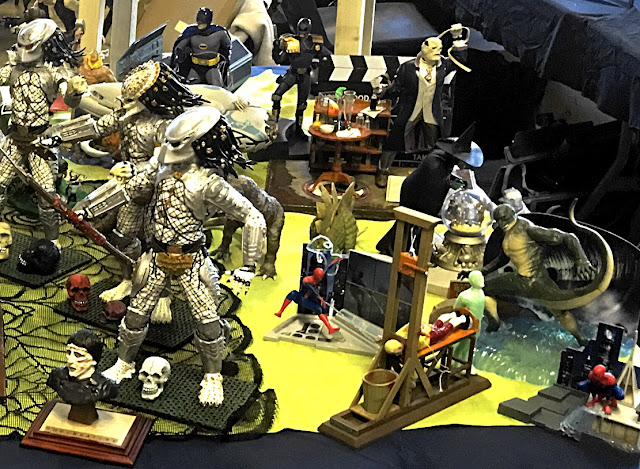 But MEDIA MODELLING isn’t just about the worlds of film and television, and it’s not just about space and science fiction themes - instead the focus is on all subjects.

All subjects? The origins of a model could be in a book, the theatre, video game play, images on albums or CD covers, or even an important news event… the MEDIA MODELLING interpretation is very fluid.

Spot the movie that inspired these miniatures (above, below). 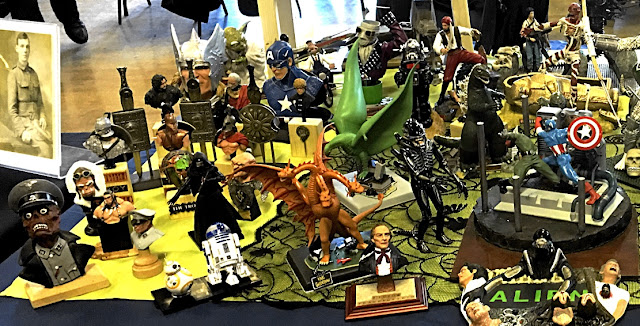 A scene (below) from the BBC radio series, The Archers. The tractor is a classic 'Little Grey Fergie.' 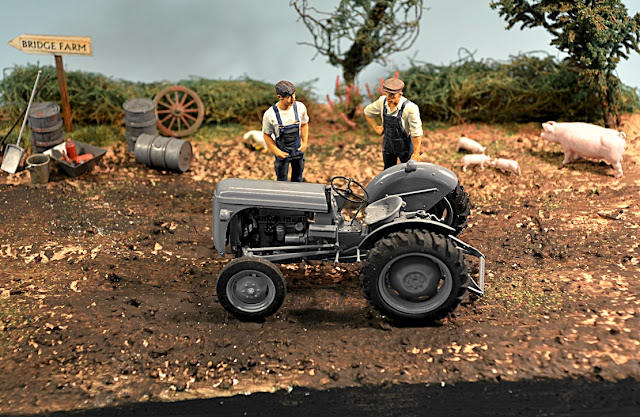 World War II stars in this diorama (below) of a Westland Lysander delivering a British spy to a group of French resistance fighters. The media connection is the BBC TV series Moonstrike that aired in the 1960s. 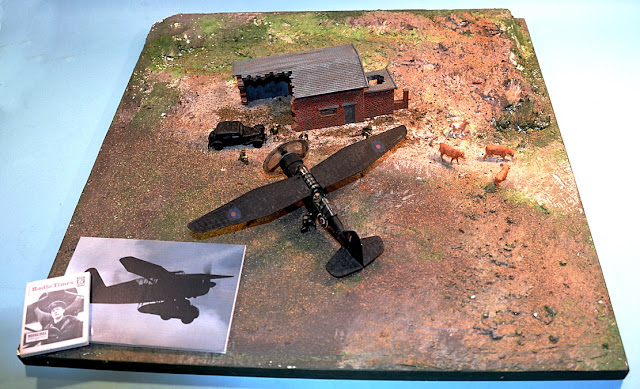 A combo of aerospace and automotive kits (below left) makes a fine interpretation of a ZZ Top rock album sleeve. 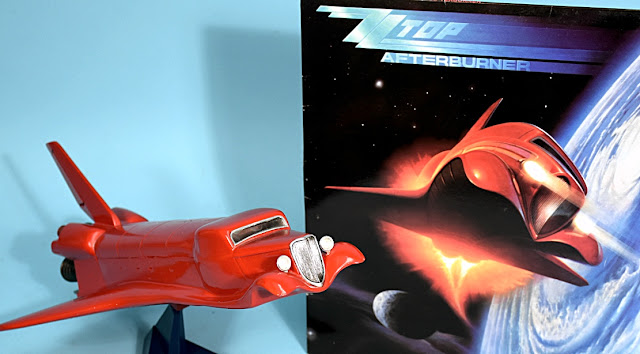 The model of a Cessna lightplane  (below) dramatises the 1987 flight of Mathias Rust, a teen pilot who landed in Moscow, near Red Square and the Kremlin. 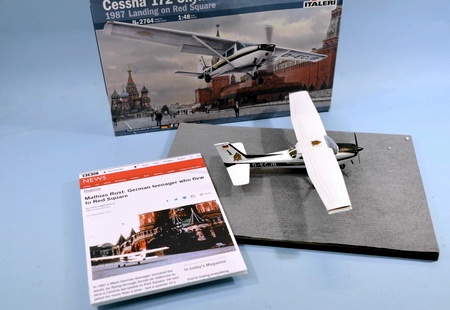