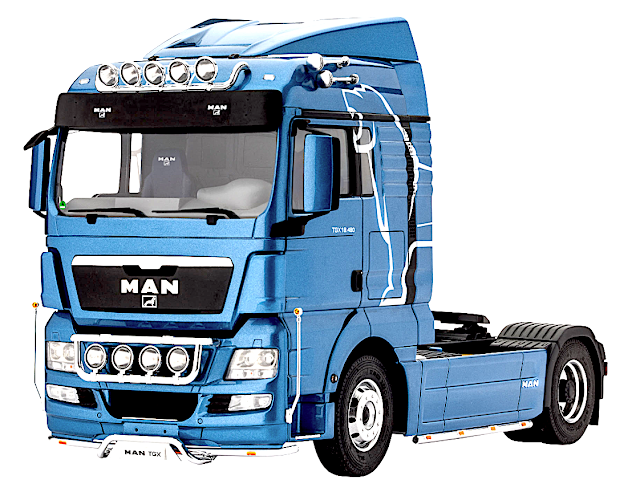 HOBBICO, WHICH OWNS REVELL filed for bankruptcy early in 2018. So what is happening with the Hobbico plastic kit brands?


Mat Irvine: The brands are primarily Revell, but also Monogram and Renwal. The current state of play has been somewhat up in the air, especially as Hobbico itself was acquired by original rival Horizon in the US. But the sale did not include Revell.

Revell-Germany which was still running, in effect independently, has since been acquired by the German investment group Quantum Capital Partners (QCP) under the sub-division Blitz. This is based near Munich, and has also bought Hobbico Germany.   This was approved by the US bankruptcy court dealing with Hobbico, on – ironically – Friday, April 13. The sale price was around $4 million, which is not that great a sum for what is still the world’s largest model kit company.

Since then things have been somewhat up in the air. Revell-Germany appears secure, and does not appear to have suffered any layoffs. However, the sale did not include Revell-Monogram as a whole, though the deal did include the names and tooling. The American base for R-M in Elk Grove, Illinois, has already vastly reduced its staff  to just one – presumably the janitor. At its height in the 1980s, the previous Morton Grove plant had a staff of 300, and what will finally happen is unknown.

As far as kit production goes, much went through Revell-Germany anyway. What wasn’t made in China, R-G has moved to Poland, and some recent R-M releases have been tooled in Poland. What is more of a problem for modellers is what will happen to new kits of American subjects. In reality, military aircraft, AFVs, airliners and ships will probably be continued by R-G, especially as most are fairly international. It will be more down to what happens to new kits of American cars. R-G already caters for European-based automobiles, such as Mercedes-Benz, Porsche, Volkswagen, Audi, McLaren and Jaguar. But Ford, Chevrolet or Chrysler? As yet, we don’t know.

There is also the question of what will happen to the US base. But the issue is not a new one. When the French company Joustra took over Revell in the 1980s, the HQ was moved to Europe. In the end, Joustra opted for West Germany as the operating base. Revell GB closed, and re-emerged as Revell-Germany UK branch, in which form it still runs today. Personally, I could see much the same happening with Revell-Monogram. Don’t be surprised if we end up with Revell-Germany US branch.

But, to paraphrase LP Hartley’s line from The Go-Between: “The future is a foreign country; they do things differently there.”