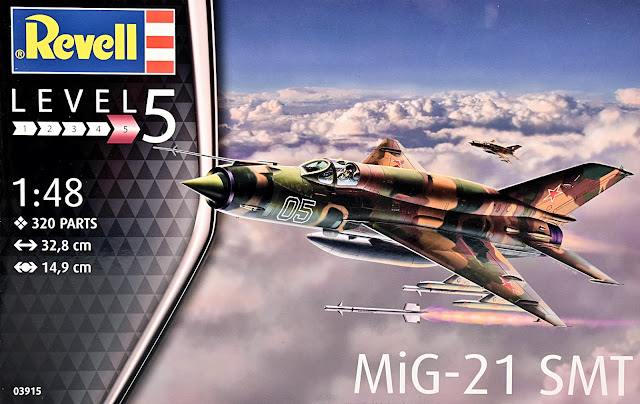 THIS IS AN EXCELLENT 1:48 scale Revell kit of the MiG-21, the most-widely produced jet fighter of the former Soviet Union.


Mat Irvine: The MiG-21, NATO code name ‘Fishbed K’ seems to be a Revell kit – except that it’s not. In fact, the kit is a Revell-badged reissue of an Eduard kit, with the advantage that it’s slightly cheaper.

Either way the Revell MiG-21 SMT makes an interesting and highly detailed model, and with over 300 parts in the box it should do, even if not all are used in this particular version.

This is definitely not a kit for beginners, as it comes with the highest Revell skill category, Level 5. However, this is no bad thing at all, as anyone aware of Eduard products will know that the company is highly regarded for high-quality kits.

Two versions of the Revell MiG-21 SMT can be built, ‘05 White’ or ‘86 Red’. There is a highly complex set of decals to cater for the markings required, with over 100 numbered items, many of them as multiples. There is also a wide variety of loads – approaching a dozen, with missiles, bombs and external tanks included. The original MiG-21 SMT dates back to 1970, being distinguished by the longer fuselage spine, and increased fuel capacity.

Box base (below) has the usual details now found on all Revell Germany kits. 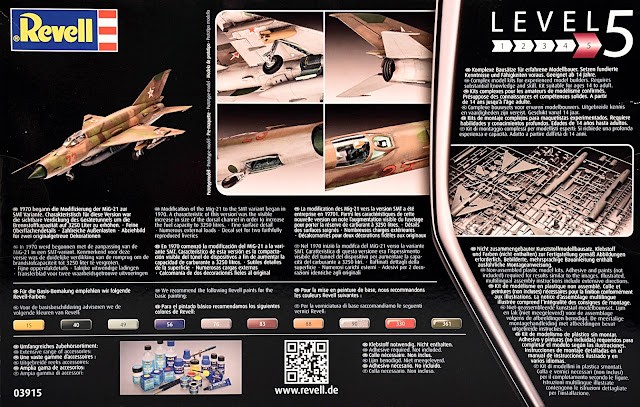 Parts layout (below). There are some duplicated runners (top right) which are for various underwing loads. 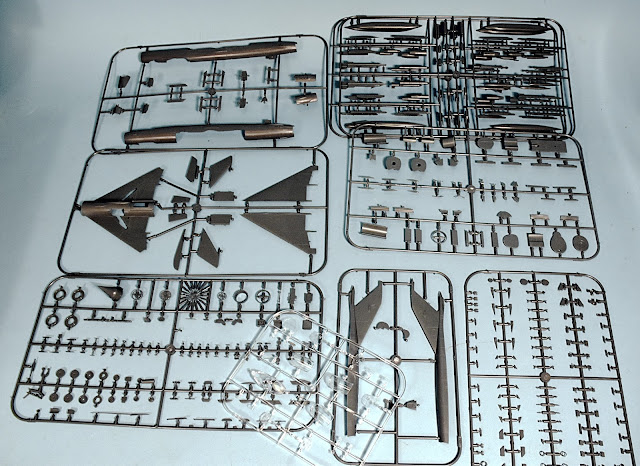 Instruction booklet and the detailed decal sheet (below). 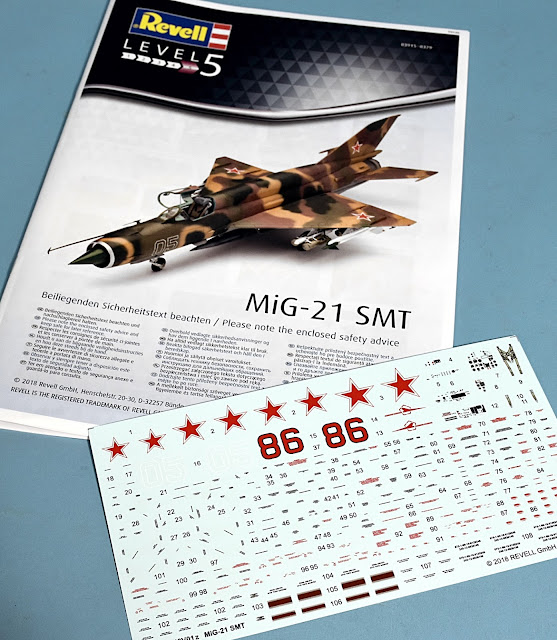 Two double-page spreads (below) from the instruction booklet. 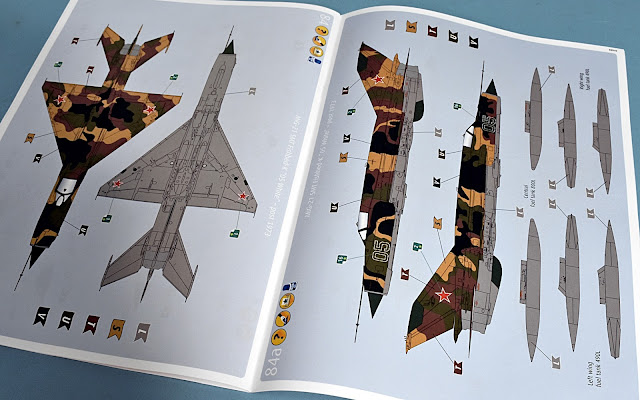 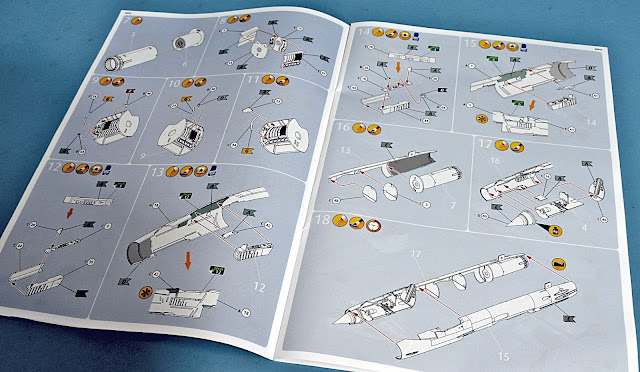 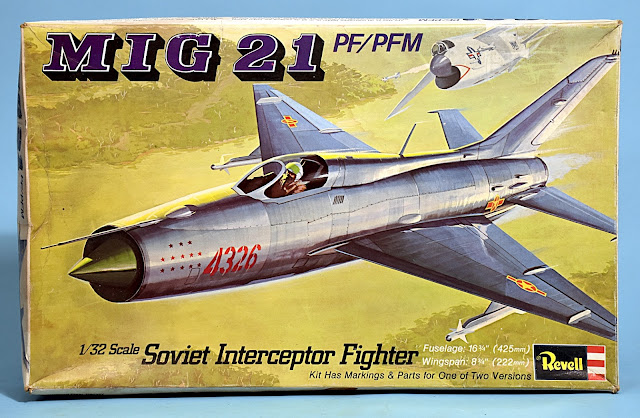 A somewhat careworn ex-Soviet MiG-21 SMT is on display at Arboga, Sweden.

Thanks to Revell AG for the review kit.