DRAMA IN THE SKIES and on the ground both feature in this upcoming movie. That's good, as the Hawker Hurricane deserves a share of the limelight usually reserved for its elegant sibling fighter, the Supermarine Spitfire.


SMN report: We're not at all sure that the phrase 'coming online' existed back in World War II, as online is a word that pretty much belongs to today's Internet world. But no matter: it's good to see on the big screen some of the pilots from Poland who risked their lives in the air.

So far as matching models go, our current favourite is the Airfix 1:48 scale Hawker Hurricane Mk I, which is a really nice kit to build. It's been joined in the Airfix lineup by the Sea Hurricane Mk IB (below) with various add-ons that include the important arrester hook for carrier landings. 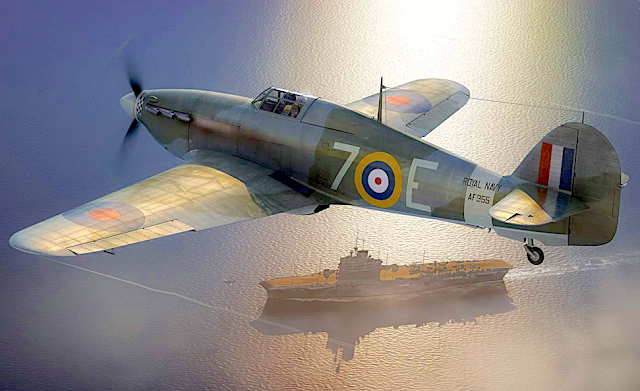 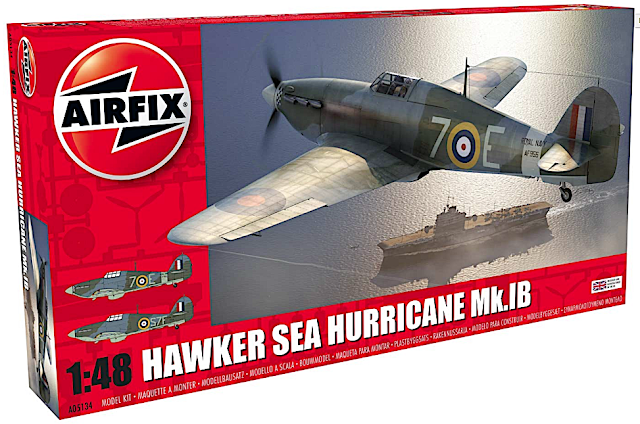 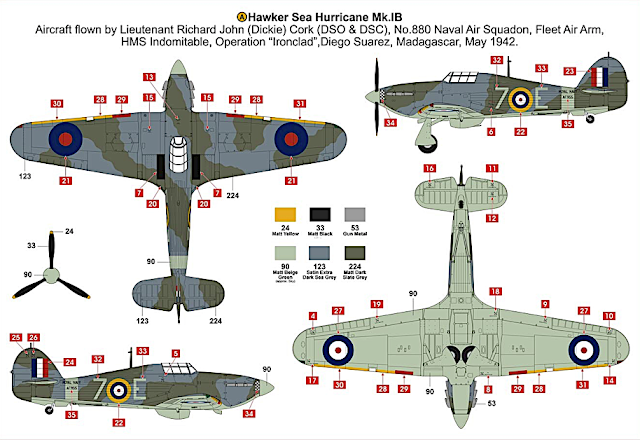 "The large wing area and forgiving handling qualities of the Hurricane made it particularly suitable for operation from the rolling deck of an aircraft carrier at sea and it provided excellent service until more capable British and American naval fighters became available."

The Airfix Sea Hurricane Mk IB should make a pleasant and rewarding project, as the evenings draw in for the approach of winter.