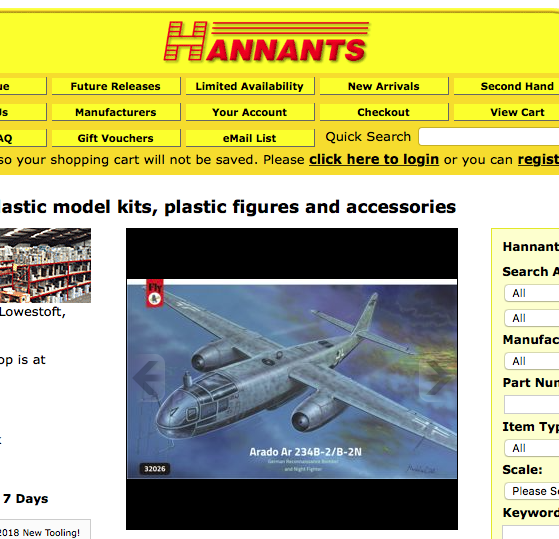 WE ARE SAD TO REPORT that David Hannant died recently, aged 88. He may not be that familiar to you, but the Hannants stores have been going for many years, the UK’s largest importer and distributor of model items.

Mat Irvine: David’s father started this side of the business over 50 years ago, and it is his initials that formed the original name of H.G. Hannant. But it has been ‘Hannants’ since then, with David as the main proprietor, his son Nigel running day-to-day operations. Located in Lowestoft, UK, the store’s first premises were in the town itself, but continuing growth ensured a move to an edge of town warehouse in the 1990s.

There was also a Hannants store in London, near the RAF Museum, Colindale. The shop closed in the 1990s, but a subsidiary continues to operate in a small industrial estate.

David continued to work in the business until very recently, and could always been seen at the IPMS Scale Model World shows in Telford, usually in charge of the decal department!

David’s passing is a loss to the model business as a whole, and our condolences go to Nigel and his family, and the Hannants staff. 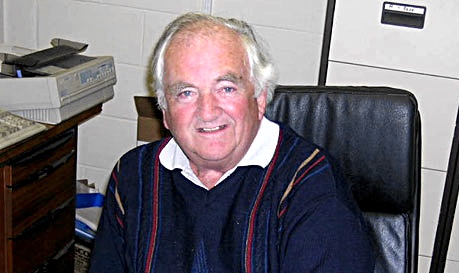 The Hannants warehouse (below) near Lowestoft.

The cavernous warehouse interior (below) has thousands of items ready for posting to customers. 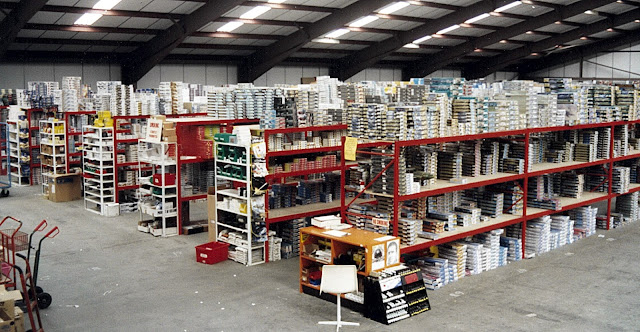 The original London shop (below) in Colindale, near the RAF Museum. 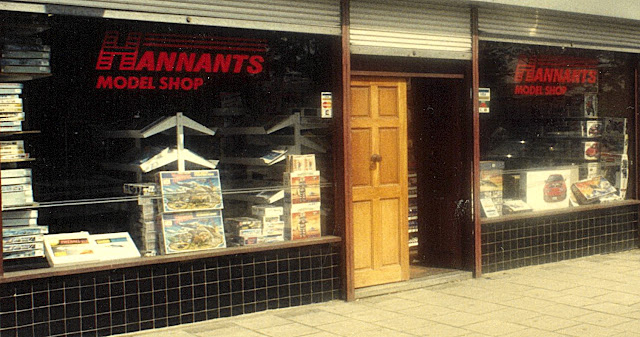 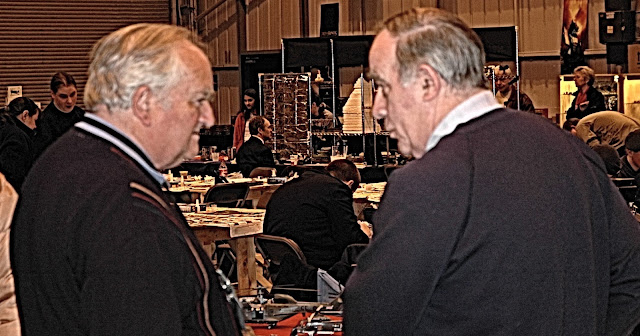 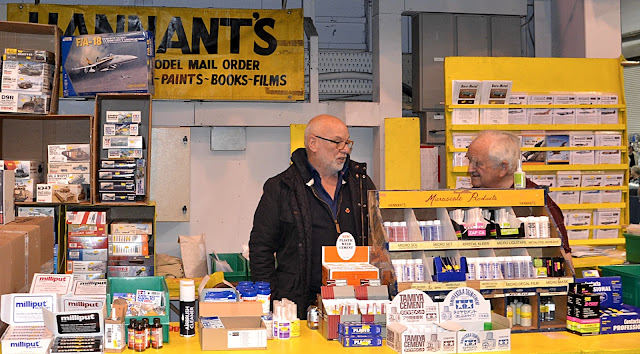