'A WAR IN MINIATURE' - AMAZING MODEL COLLECTION AT THE MUSEUM OF FLIGHT, SEATTLE 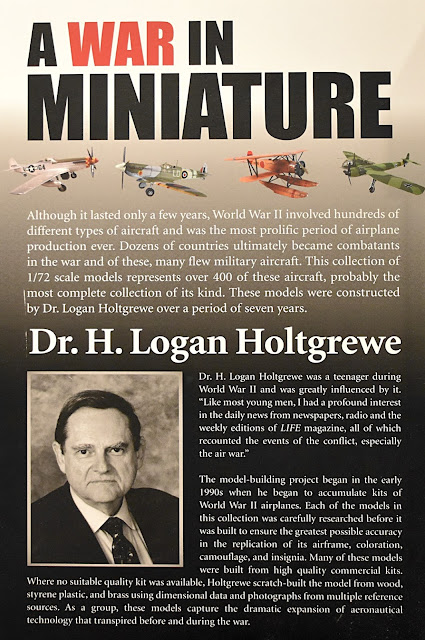 ONE OF THE BEST AEROSPACE MUSEUMS is the Museum of Flight, Seattle. And the MoF is also home to one of the best model collections you can find.


Mat Irvine: I saw this amazing collection on my trip to the Seattle-based Museum of Flight in June, 2018. A War in Miniature, created by Dr H. Logan Holtgrewe, is not just ‘a few’ well-engineered models, but a grouping of more than 400 aircraft, all from World War II, all to the same 1:72 scale, and all built by Dr Holtgrewe.

Many of the models on display have been assembled from existing kits, but these are kits that have been built and finished to an exacting standard. And if the subject matter didn’t exist as a commercial kit, well, Dr Holtgrewe built them from scratch.

The pictures (below) show just a selection of the models on display. Of some, you can probably say, “Oh, that’s been made from the Airfix/Hasegawa/Revell/etc kit.” But the source for others is less obvious, and then you might add, “…but where did that come from?” And the answer to that question is likely to be that it is one of Dr Holtgrewe’s scratch-builts.

A War in Miniature features aircraft from many countries, mostly those of the US, UK, France, Germany, Russia, Italy, and Japan.

About Dr Holtgrewe
Dr Holtgrewe is a retired urologist from Severna Park, Maryland. His passion for model-building dates back to childhood, when he became fascinated with a rail layout in a store. He became a railroad modeller himself, and made buildings for the Severna Park Model Railroad Club’s layout.

He turned his attention to model aircraft around his retirement in 1999, and constructed them from that date through to 2006. When he finished the World War II collection, he wasn't sure what to do next until his wife, Virginia, suggested tackling World War I, which became his next project.

Click here to visit A War in Miniature Collection at The Museum of Flight.

Aerofans will spot both familiar and unfamiliar types (below) in the cases on display. 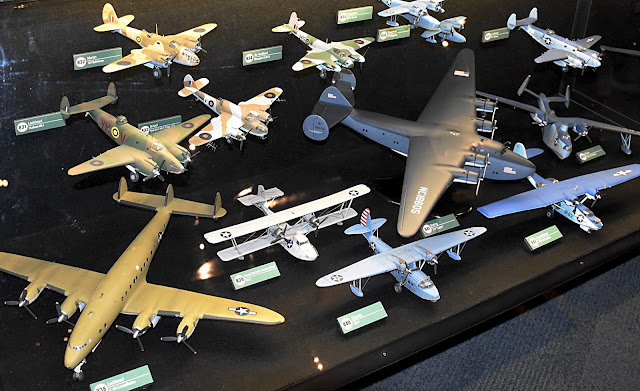 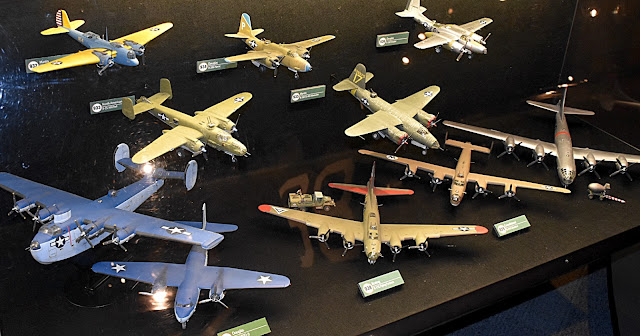 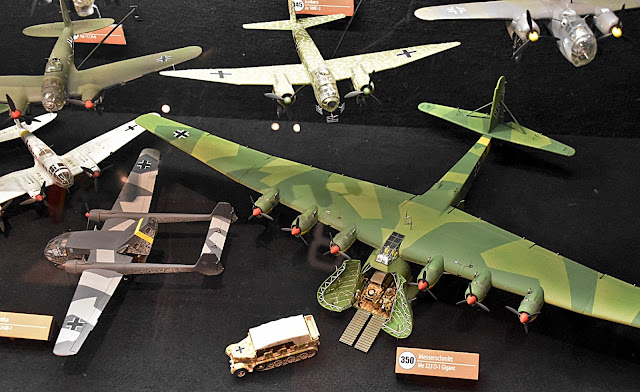 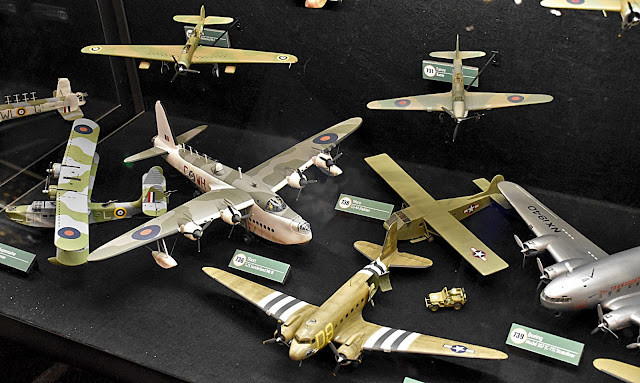 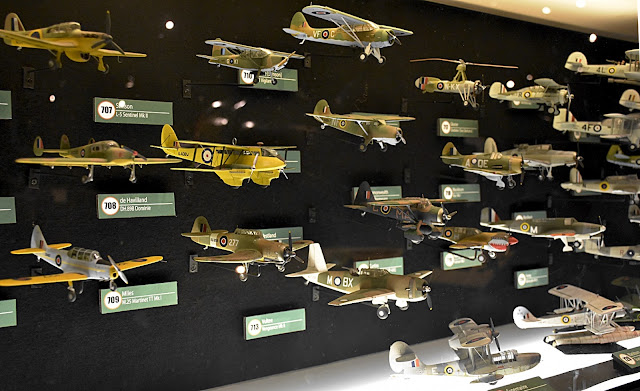 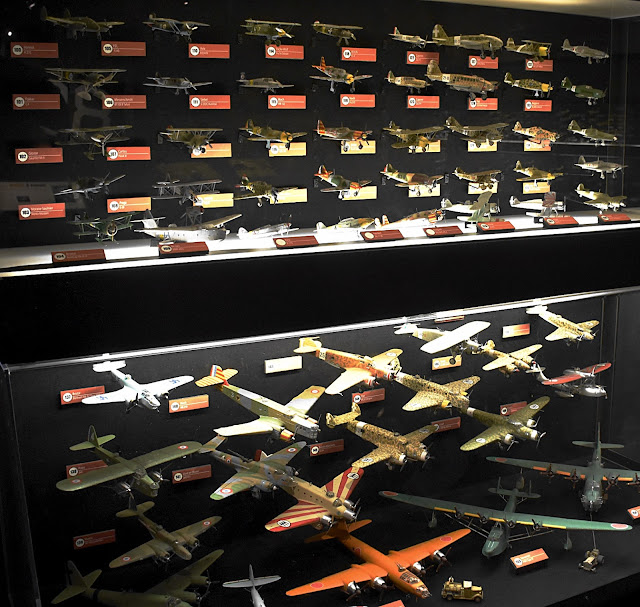 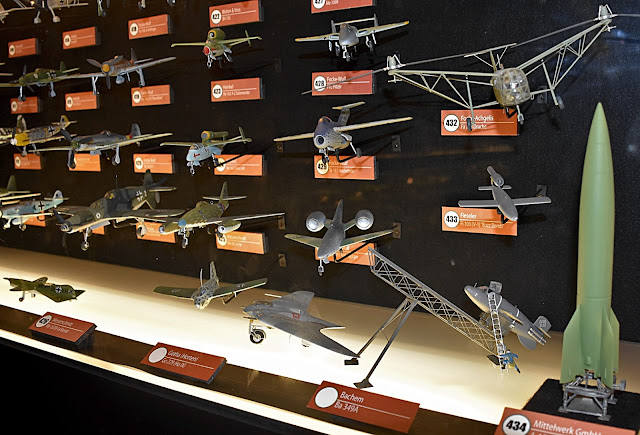 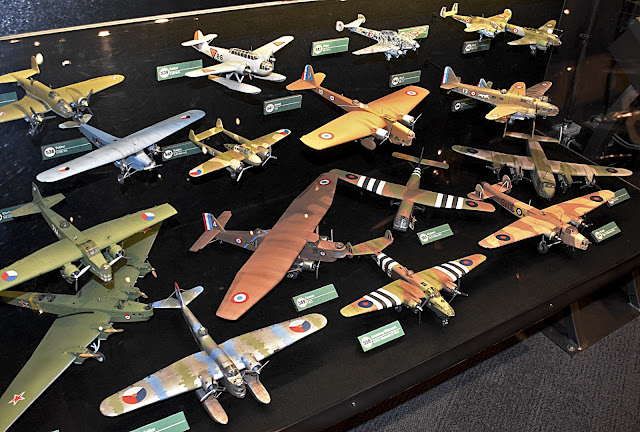 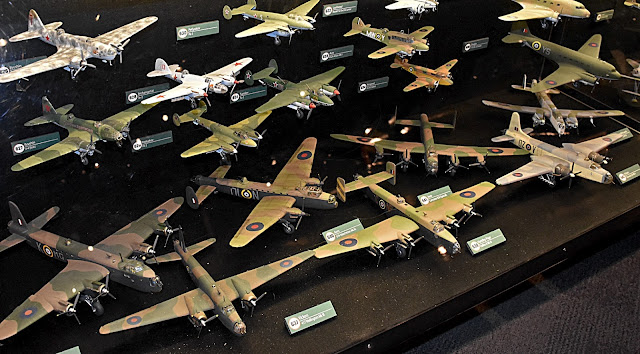 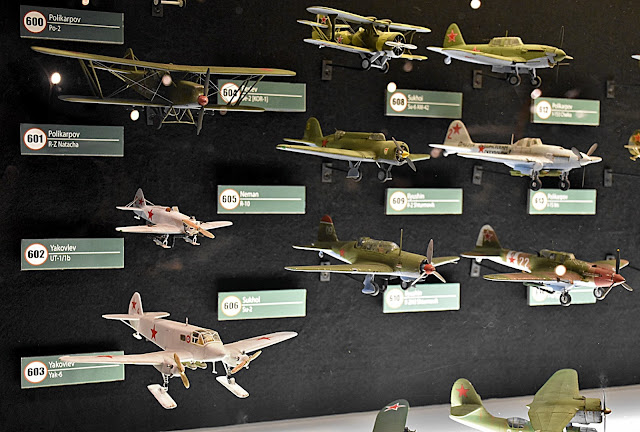 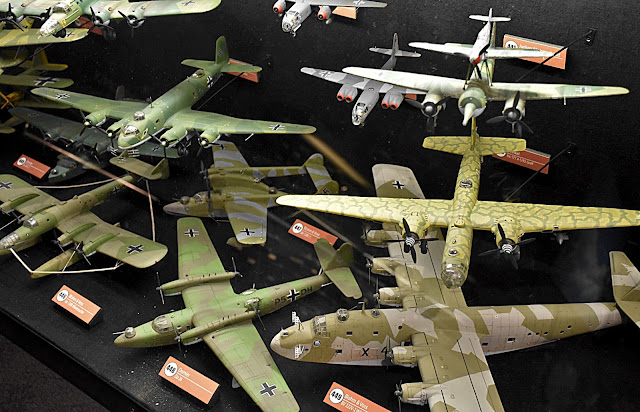 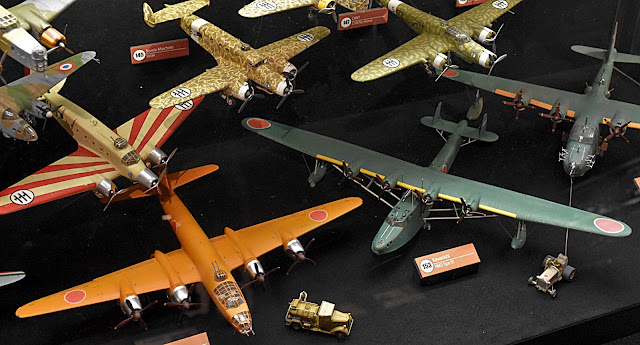