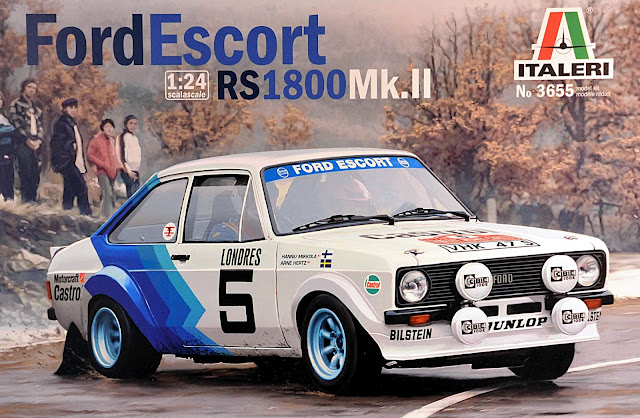 THIS IS A WELCOME ITALERI REISSUE OF what was previously an ESCI kit, Italeri having since acquired the tooling.


Mat Irvine: This is pure build-one-way model of the car that participated in the 1979 Monte Carlo Rally, the first round in the World Rally Championship that year. There is a slight oddity with the markings though, as the decals are for the car that came fifth in the race. A similar car actually finished in second place.

The kit is neatly produced, and easy to assemble, with 103 components. Included are items such as the DOHC engine block, full drivetrain complete with disc brakes.

The interior is fully fitted, and comes with with twin rally seats and a full racing roll bar. The parts layout (below) is complete, except for the tyres. 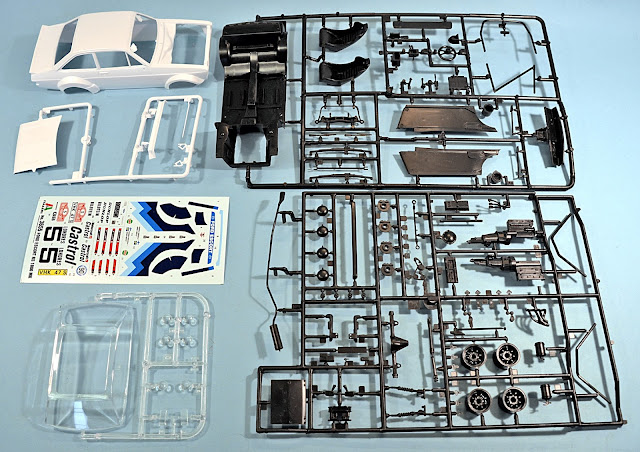 Instruction leaflet (below) with component list and finishing scheme. 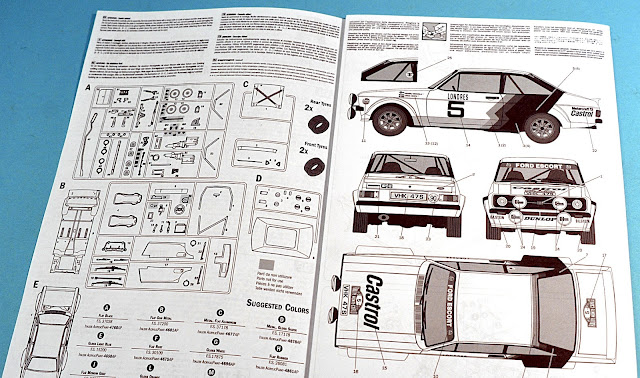 Note that as the kit is set up as a rally car, you can’t (easily!) modify it to build a stock version. I built the kit (below) using an aftermarket decal set. 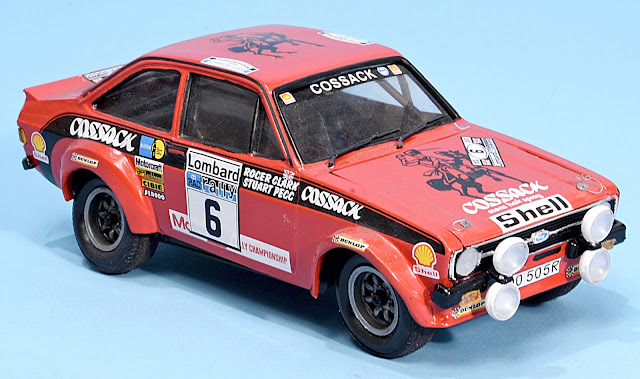 Thanks to the Hobby Company for the review kit