Mat Irvine: This came to light in May 2019, when members of Market Deeping Model Railway Club, having set up their layouts for a display at a local school, were aghast to find their work trashed before the show started.

Who would do such a thing? Well, four 16 year-old boys were having a pre-exam celebration the night before by downing a bottle of vodka – and reckoned that kicking a football around the hall housing the rail layouts, would be a ‘good thing.’

The display couldn’t go ahead, but the trashing became national news, and Sir Rod donated £10,000 to a restoration fund. Then a crowdfunding campaign took the total past the £100,000 ($130,000) mark. The damage came to about £30,000, so the balance was set up as a trust fund, its aim to teach modelling skills to young people.

Now, half a year on, the Market Deeping modellers have rebuilt their work, and the club put on a display at the 2019 Warley National Model Railway Exhibition, in November.

As for the perps, they received 12-month referral orders, their parents being ordered to pay £500 each in compensation. Who knows, in future years the boys may even acquire a more practical interest in model railways. 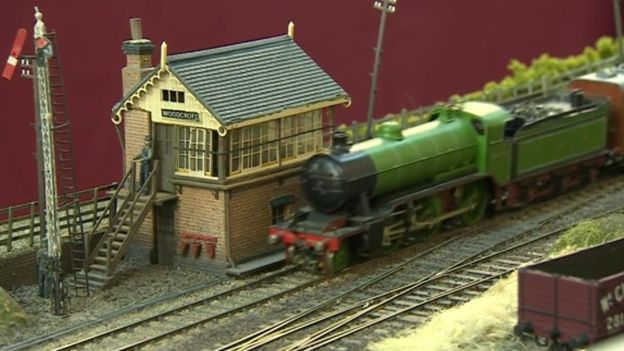 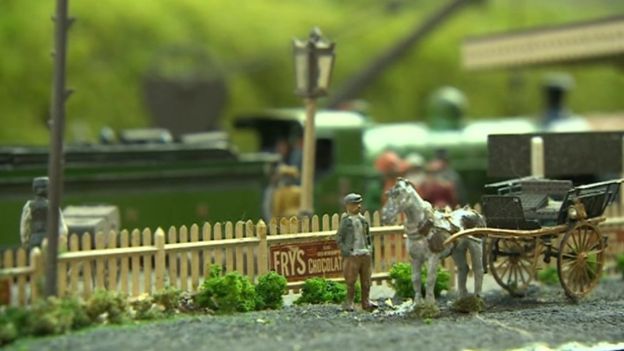 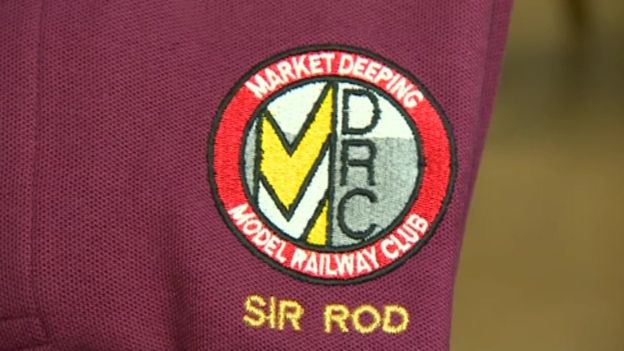