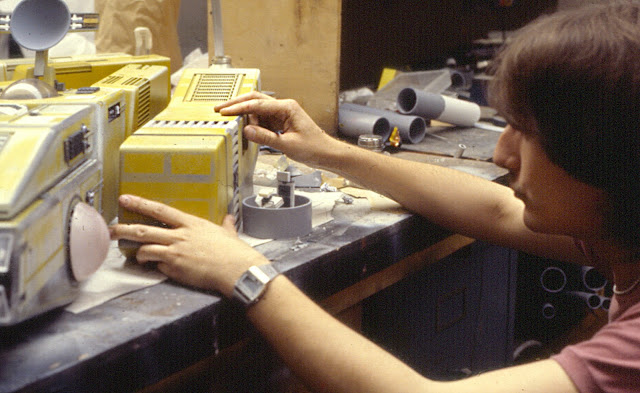 WE ARE VERY sad to learn of the death of professional model maker Bill Pearson.


Mat Irvine: A special-effects model maker extraordinaire, Bill Pearson is probably best known for being a model-shop supervisor for such movie classics as Alien (1979), Flash Gordon (1980), and Outland (1981).

Bill was a member of the BBC Visual Effects Department for two years or so in the early 1980s, which is when I got to know him. While he was at BBC VFX he worked on a variety of programmes, including The Hitch-Hiker’s Guide to the Galaxy, Doctor Who, and Blake’s 7.

The photos (below) are shown courtesy of, and copyright The Prop Gallery and Mat Irvine. 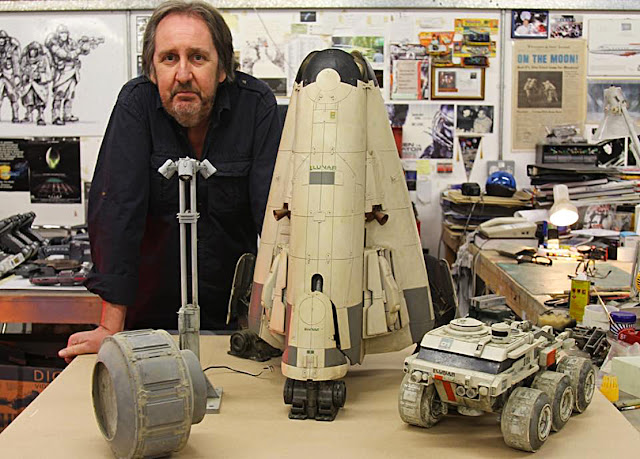 Bill Pearson (below) seen in the early 1980s, while working for the BBC Visual Effects Department. Here, he is working on Supereme Commandeer Servalan’s spacecraft, which featured in Blake’s 7, Season 4. 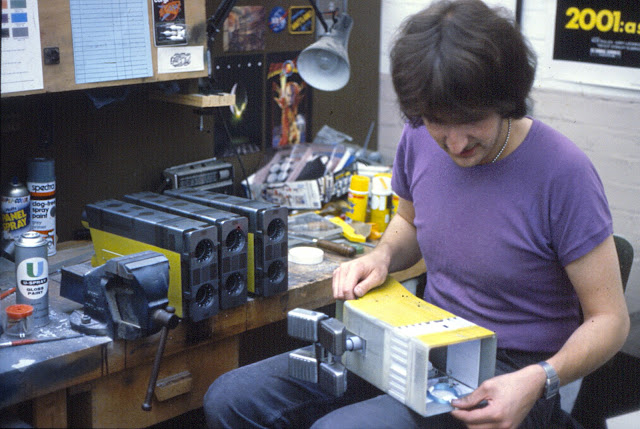 Bill with a craft from Space Precinct (below). 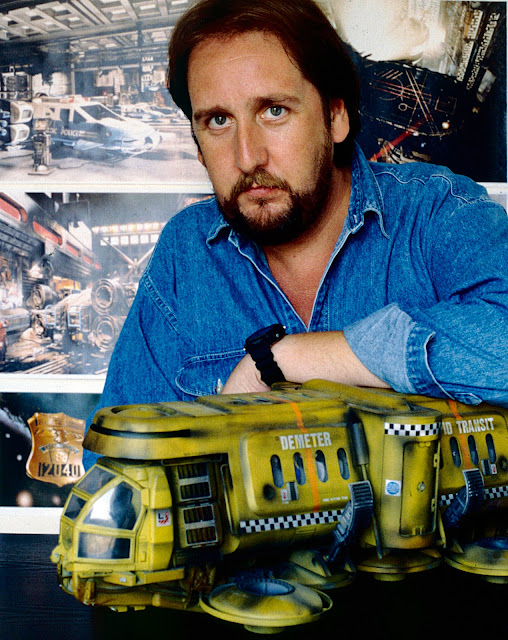 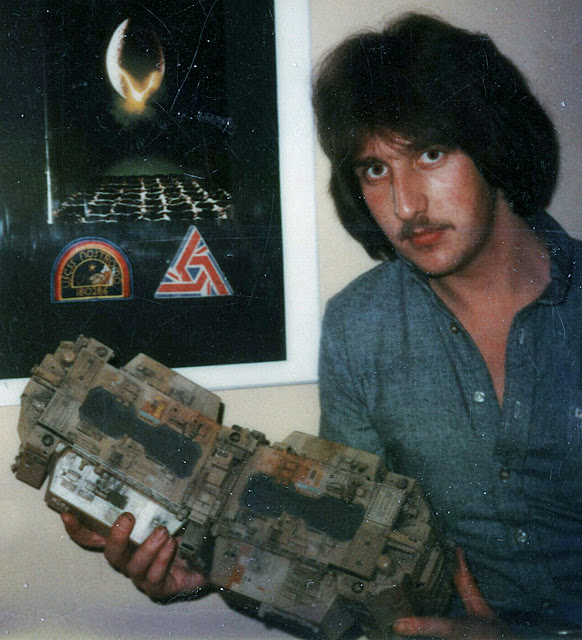 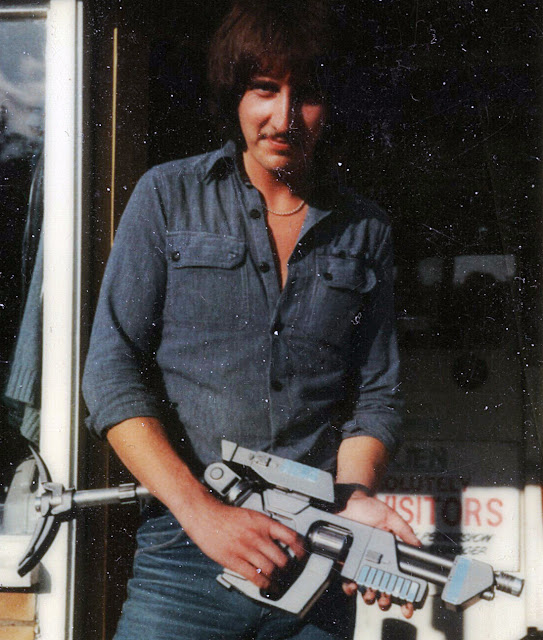 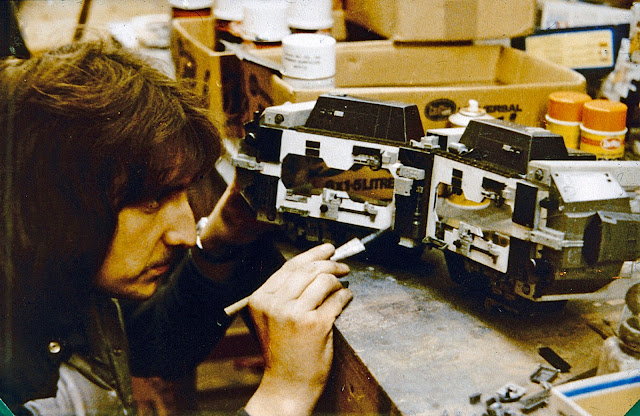 Bill with a Scutter (below). This was one of the service droids that featured in the Red Dwarf comedy science-fiction series. 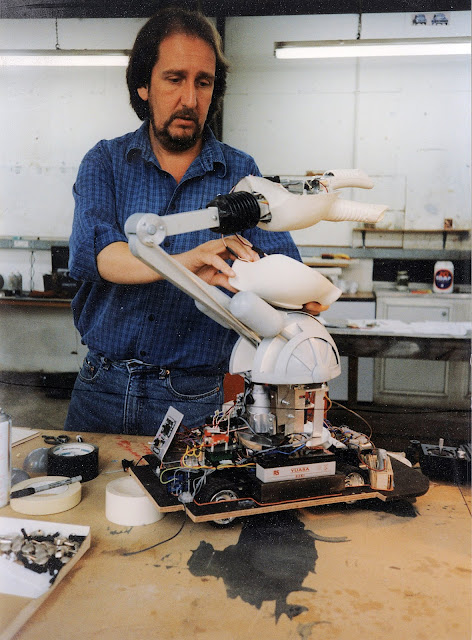 And here's a fascinating interview with Bill (below). It's all interesting stuff, but the 'cat litter moment' later on surely echoes many a moment in a model maker's work.