IT’S TIME TO HAVE a break from the Covid-19 gloom and doom. So here we have two reissues from Atlantis Models, model cars that are light-hearted caricatures of what were basically caricatures in the first place.


Mat Irvine: These kits are based on a pair of Tom Daniel show car designs, the Red Baron and the T’rantula.

They were first made by Monogram as conventional kits, reproducing in styrene what Tom had drawn as if they were actual cars. But then Tom did another version, distorting their shape as if they were tearing off the start line, and these cartoon designs are what are in these boxes.

Kit history
Monogram issued the toons in the 1970s, but just once. The tooling stayed in Monogram’s, then Revell-Monogram’s mould store for decades, until 2018. At that time Revell was bought by a German company that didn’t want all the tooling, which would have been scrapped. Fortunately, Atlantis Models - run by Pete Vetri and Rick Delfavero - stepped in and bought the lot. Since then, Pete and Rick have been steadily making their way through these tools, finding various gems as they go along, including these two kits. And this is the first time in four decades that these Tom Daniel designs have been reissued.

They are simple kits, intended to be snapped together quickly. The components are pre-coloured, the Red Baron in red, black and silver. The T’rantula is moulded in green, black and silver. Frankly, if you didn’t do anything else, you could assemble one in about five minutes flat. But I decided to treat them as proper models, so applied paint and plenty of care.

Custom show rods traditionally have plenty of chrome, which you don’t get in these kits, though they didn’t have any chrome the first time around, either. But it’s not difficult to add some shine with a chrome-silver spray, or by using a specialist chrome finish, such as Alclad lacquer.


So it’s not difficult to start with a basic snap-kit, but finish it as a show-quality model, not forgetting to ensure a permanent fit by using cement, rather than depending purely on the tightness of snap-fit components. 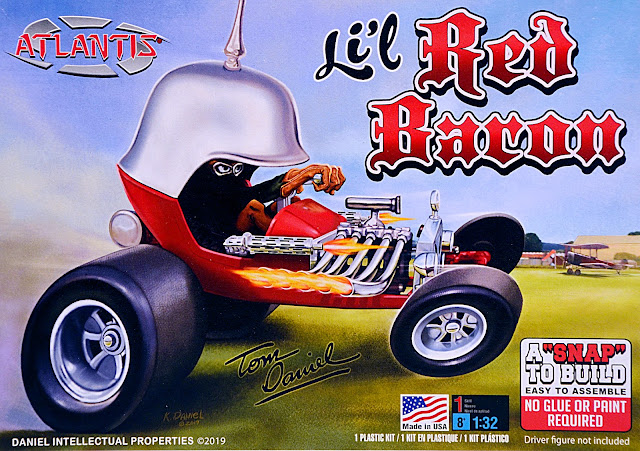 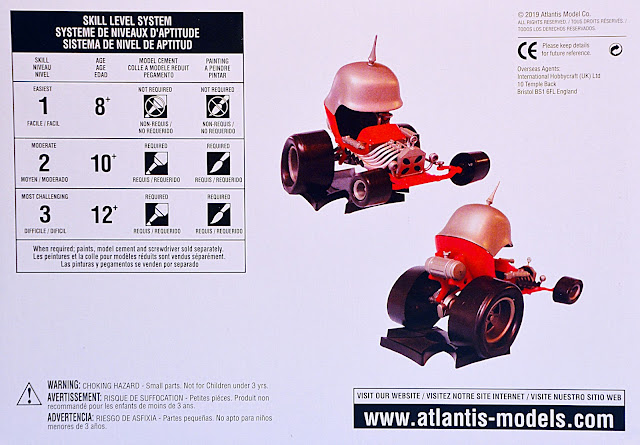 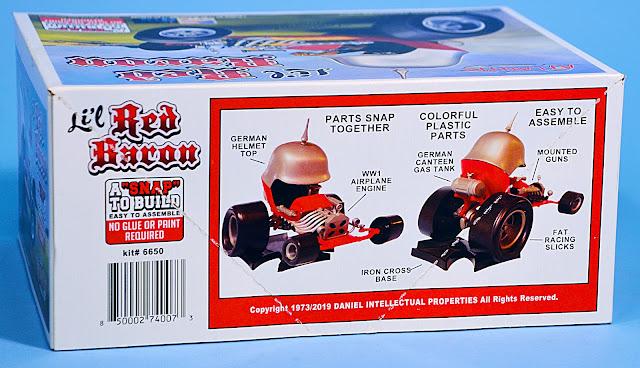 The large Iron Cross (below right) forms a display stand for the finished model. 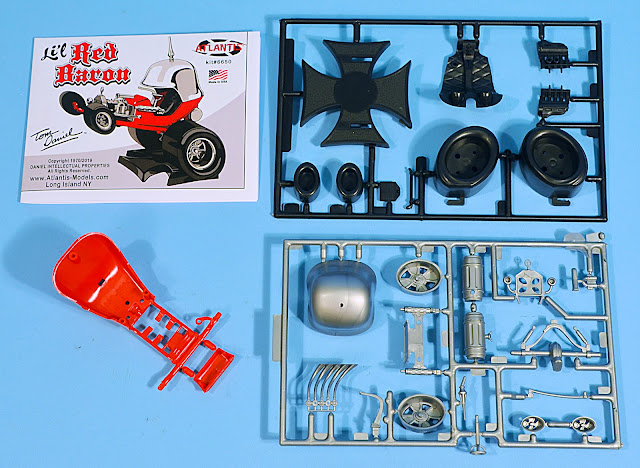 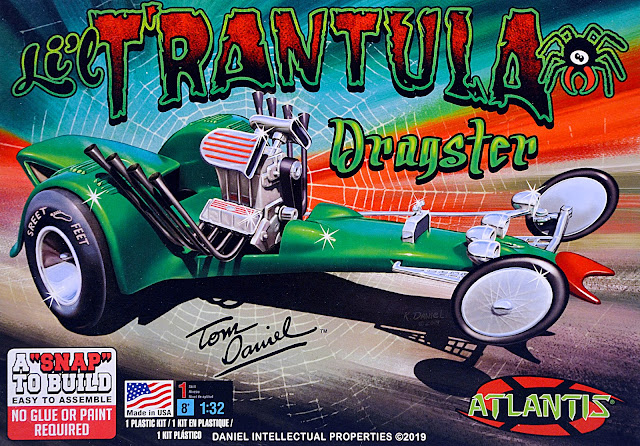 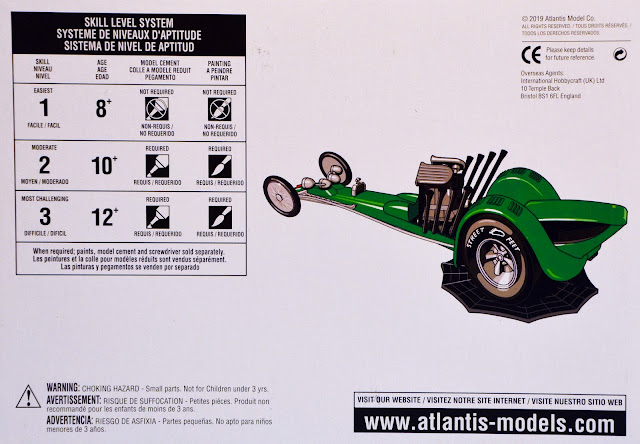 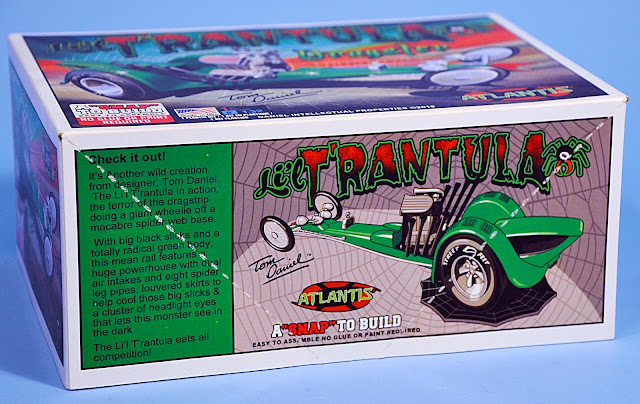 Parts layout (below) includes a ten-sided object, which is the spider’s-web base. 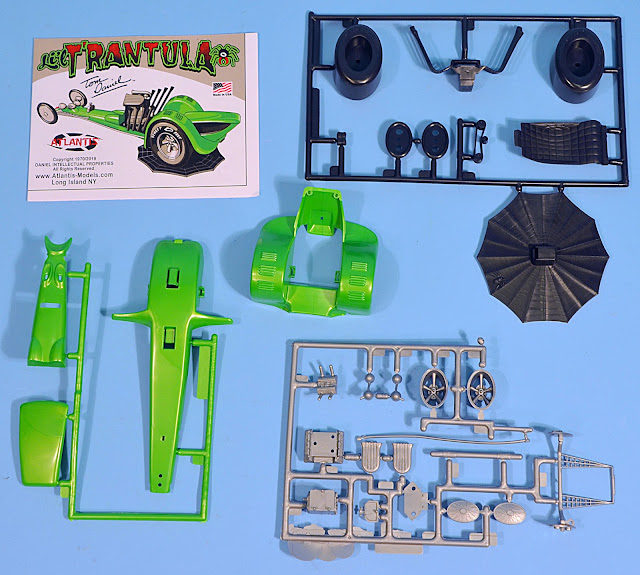 Both models completed (below) to show that even simple snap-kits can look excellent if you take time and care with them.

Thanks to Atlantis Models for the sample kits.