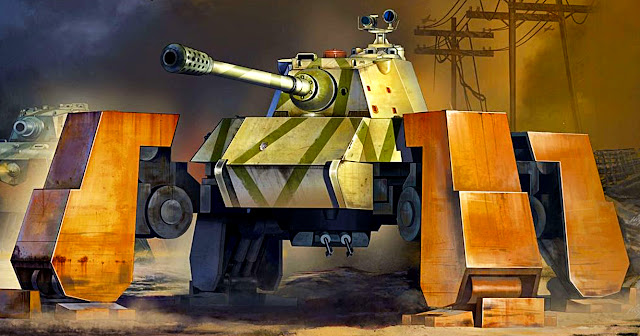 THIS IS NOT YOUR EVERYDAY war, instead Model Collect has a model range that's based on a version of the Luftwaffe 1946 what-if science faction scenario.

SMN report: The idea of ‘Fist of War’ from Model Collect is that of an alternative timeline, in which World War II had actually carried on after 1945. The ideas and concepts explored with Fist of War explore types of weapons that could have been developed, if the Axis powers had kept on fighting.

For sci-fi lovers, Fist of War is a great idea, especially as the 1:72 scale means the models – mostly armour of various sorts – can be incorporated into a model aircraft scene.

Mind you, we don’t think even the most advanced ideas of the mid-1940s included walking tanks, so maybe Fist of War owes more to Star Wars than a realistic look at history. But no prob – treated as pure fantasy, Fist of War works well.

The kits themselves are neatly produced, and for air buffs, the V-1 flying bomb mounted on a mobile tracked launcher looks really tempting.

The video is another excellent production from Plasmo Plastic Models. 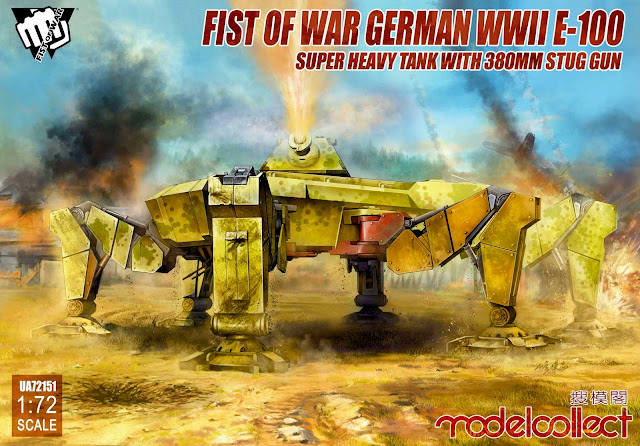 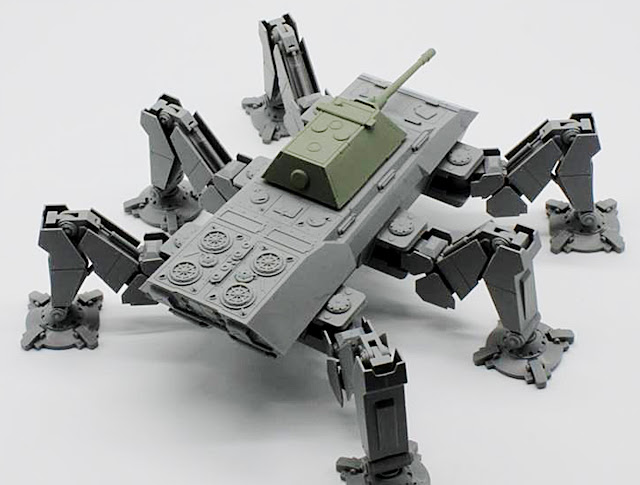 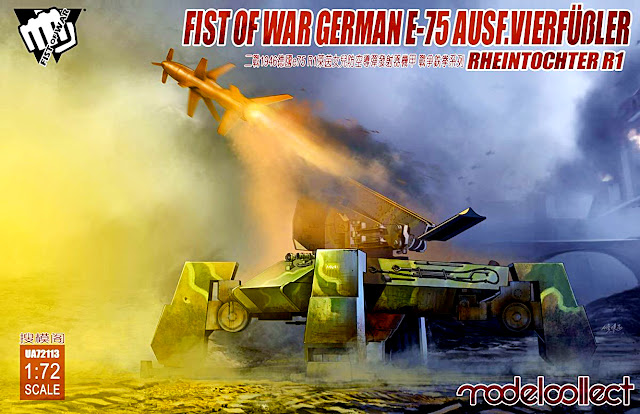 Model Collect also has some aviation subjects, including the A-12 (below) which, despite its label,  has nothing to do with the supersonic Lockheed A-12, which first flew in 1962.

A developed version of the A-12 became the famed SR-71 Blackbird – and on that, we are waiting for the upcoming Revell kit to 1:48 scale, which will be more than two feet long. 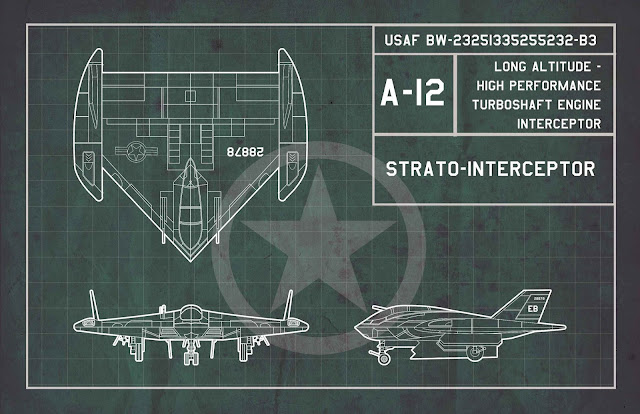 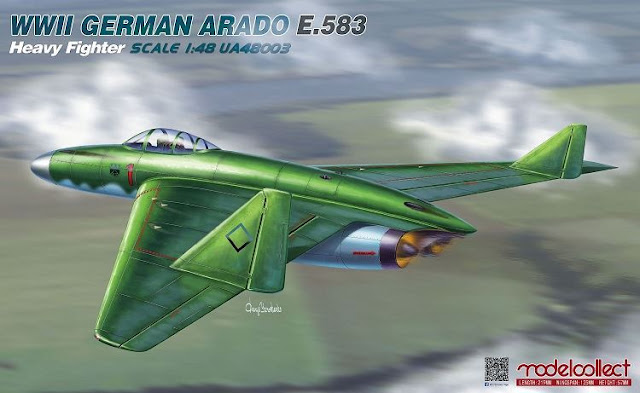 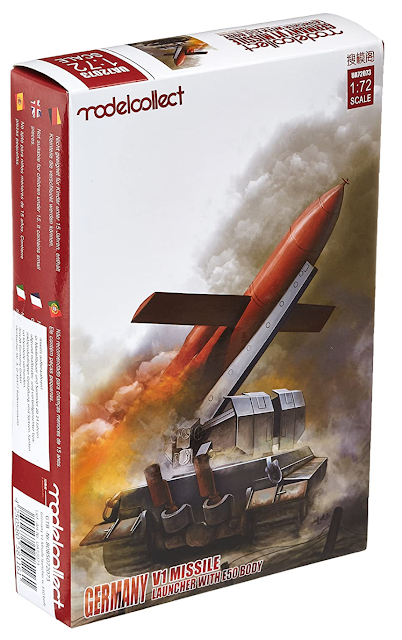