THE AIRFIX 1:600 SCALE HMS BELFAST shown here was first produced in the early 1970s, but the kit stands up well, nearly half a century later.


This model of HMS Belfast looks particularly good in its diorama setting. We especially like the neat way of reproducing surface waves, and it's also good to see the various video clips of a 2019 visit to see the real ship in London.

The Town-class light cruiser Belfast is anchored on the River Thames as a museum ship, and makes a great tour if you are a visitor to the capital. She is opposite the Tower of London (below left) and just upriver from Tower bridge (below right). 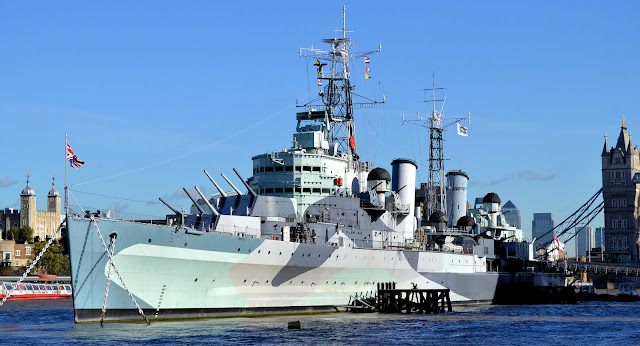 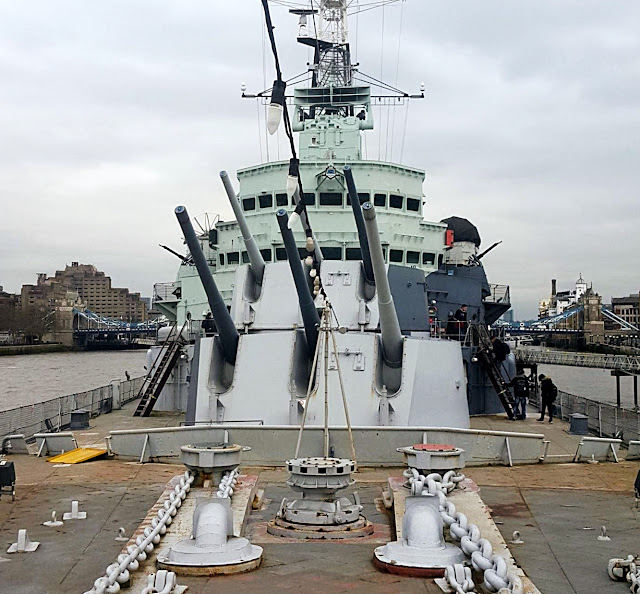