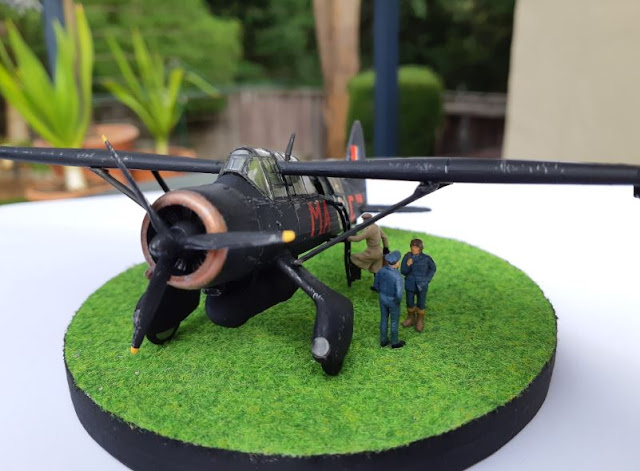 THIS WEEK SAW the annual Airfix Competition 2020, organised by Peter Chiang, of Hobby Bounties in Singapore. Due to the Covid-19 and the Singapore Air Force Museum being closed, it was held online at Facebook, under the Hobby Bounties’ event 'mini-Airfix Cup 2020.'

The pictures (header, below) are the entries from John Bartram from Sydney, Australia.

Plenty more information, pictures, and of course the winners, are to be found at the dedicated Hobby Bounties Airfix Cup web page.

Our personal favourite is the Batwing, which started out as a standard Airfix Curtiss Tomahawk kit. It's nice enough out of the box, but the conversion to Bat-status by M. Razali Ahmad is original, interesting, and technically well up to scratch, Deservedly, the Batwing gained First in the Senior Open category. 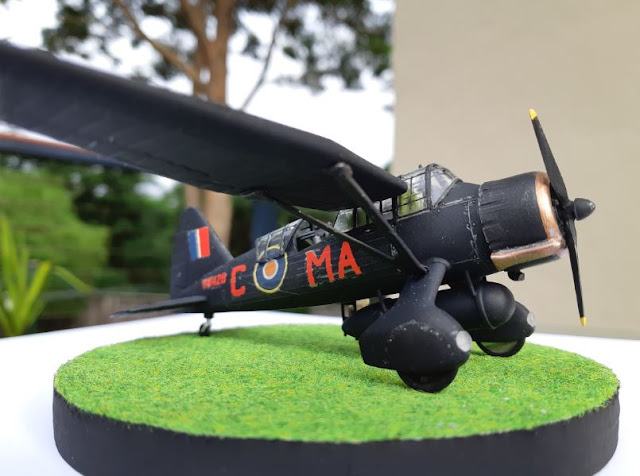 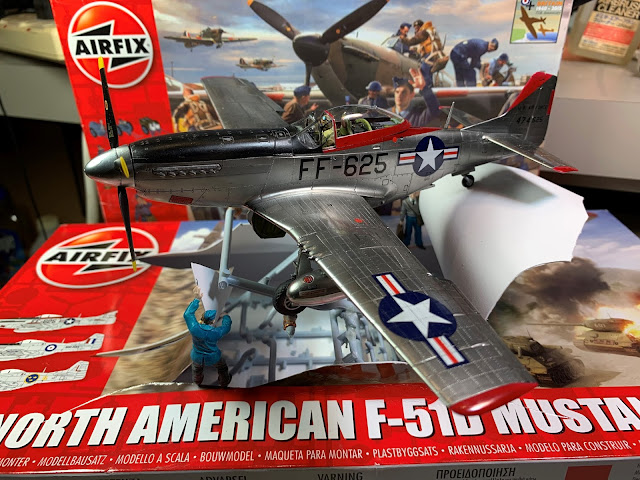 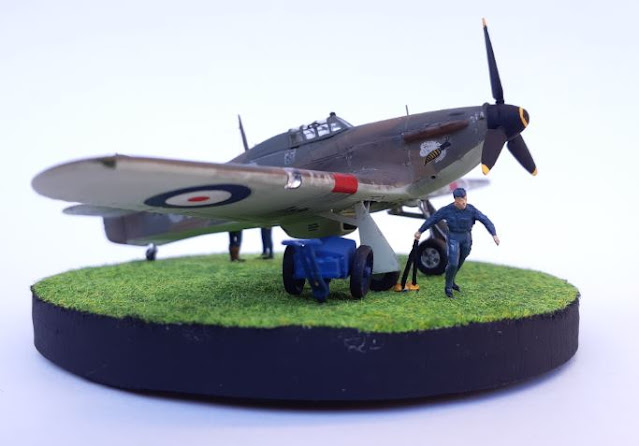 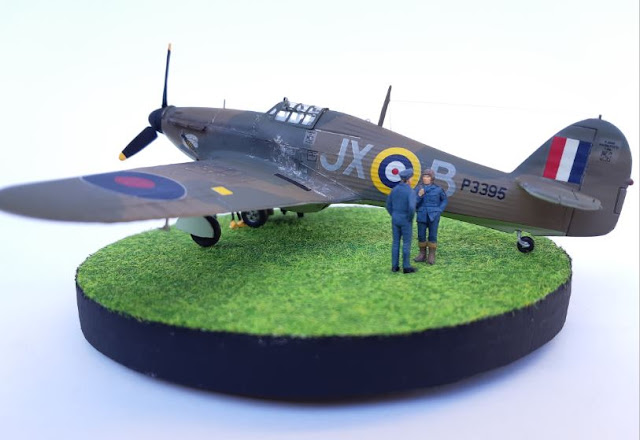 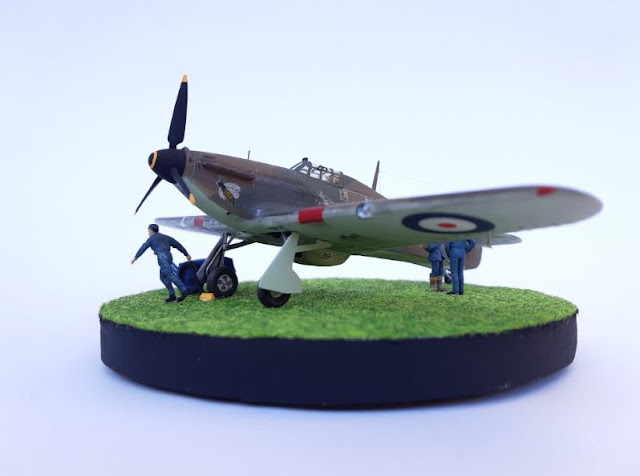 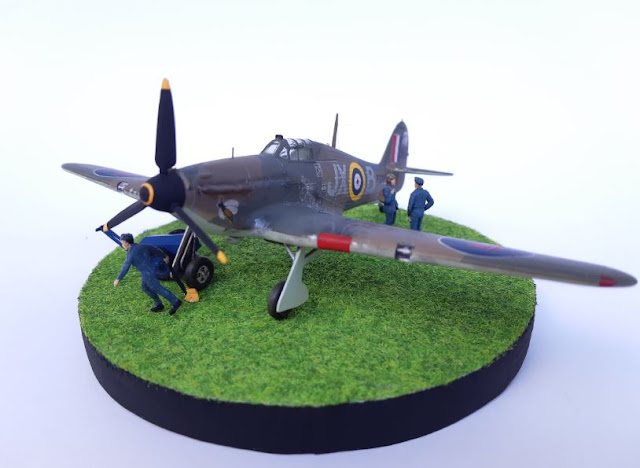 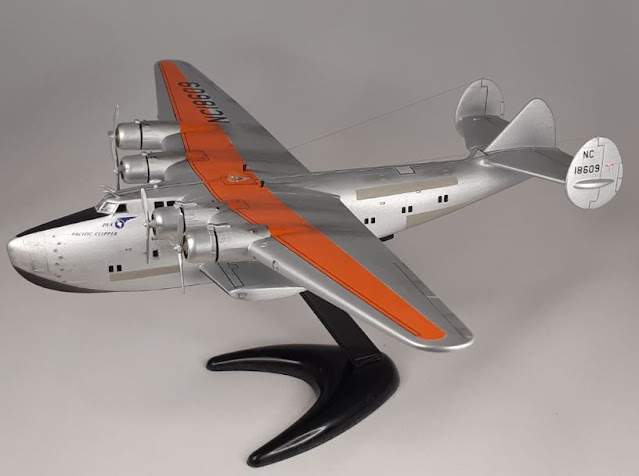 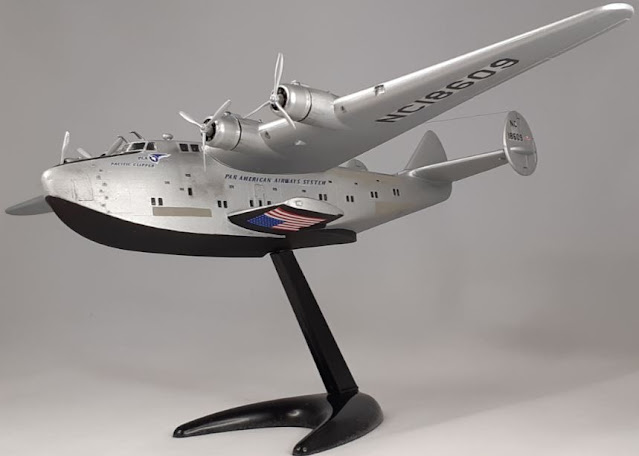 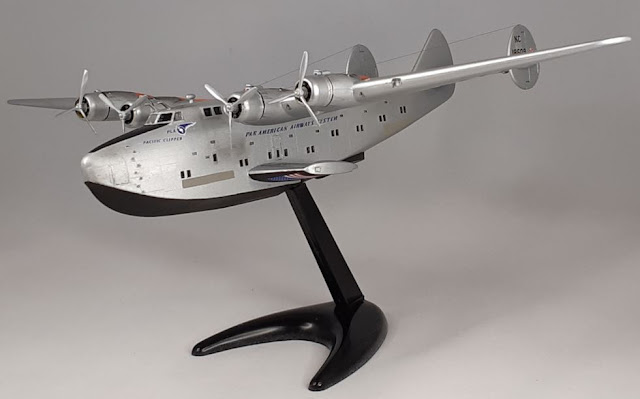 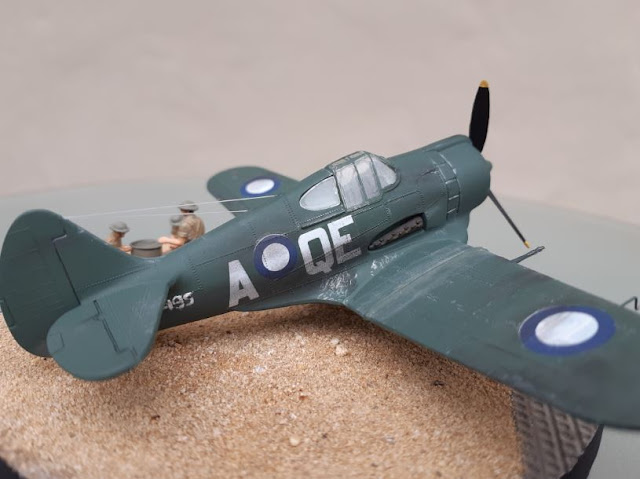 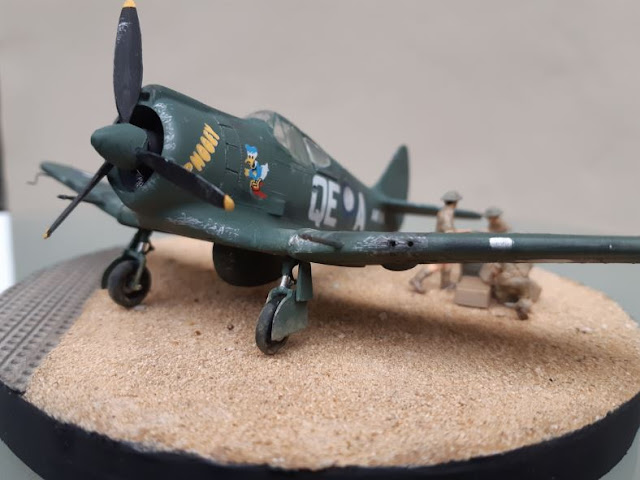 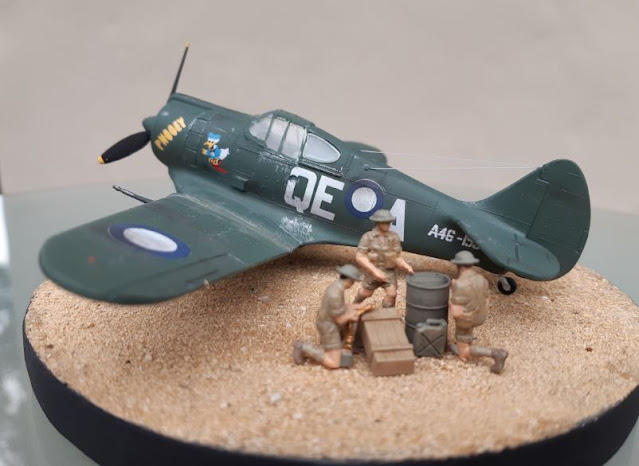