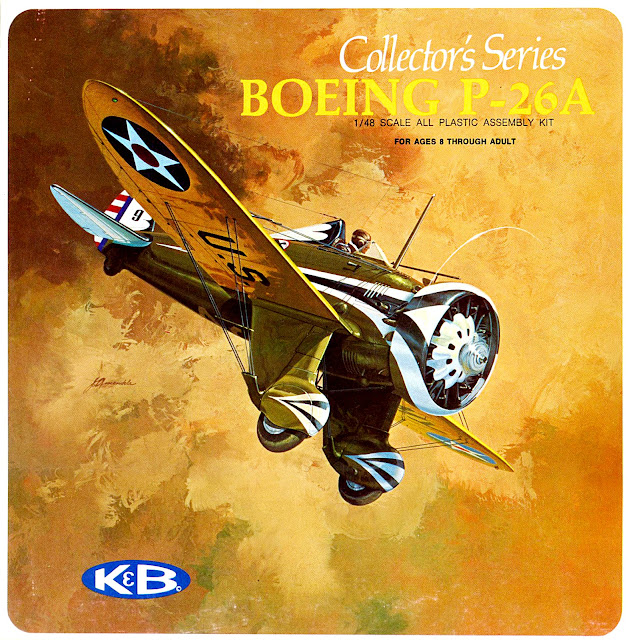 YOU MAY NOT BE FAMILIAR with the name, but if you are anything like a regular model maker, you will have bound to have seen the work of John Amendola.

Mat Irvine: John Amendola, who died at the end of January, was one of the foremost box-art illustrators, with a career that lasted many years.

John painted cars and other subjects, but his main passion was aircraft. He was born on Long Island, New York, during the ‘Golden Age’ of aviation, and it is that which likely developed his life-long interest in flight.

John was a graduate of the Academy of Aeronautics, the Pratt Institute in New York, and the Art Center College of Design in California. He was in the US Army, Air Force and Naval Reserve, and later worked for Boeing and on the early US space programs. As a concept artist, John worked on projects that included designing mockups of the Apollo LM (Lunar Module), various shuttle and re-entry vehicles, and rovers.

His work has appeared in print for over six decades, including illustrations for Automobile Quarterly, and in books from the Smithsonian Institution and Time-Life Books. After retiring from Boeing as its lead illustrator in 1995, John and his family moved to Saratoga Springs, Utah, where he kept on painting.

Our condolences go to John’s family and friends.

Thanks to Andy Yanchus for many of the details and illustrations, all featuring John's work. 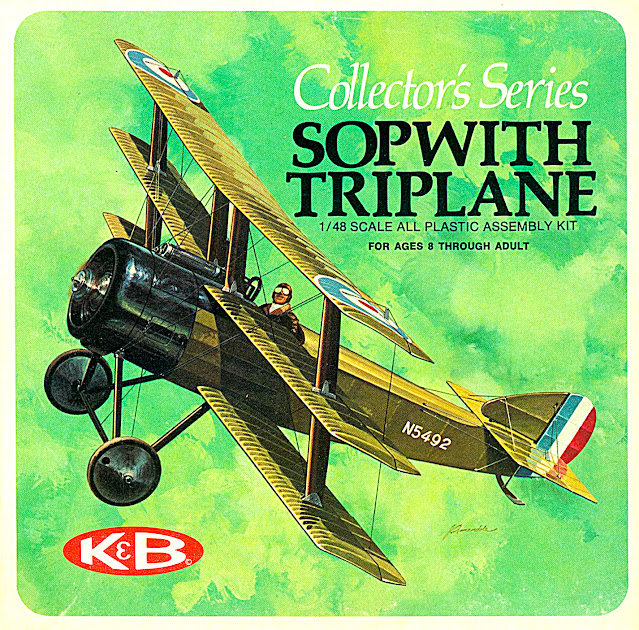 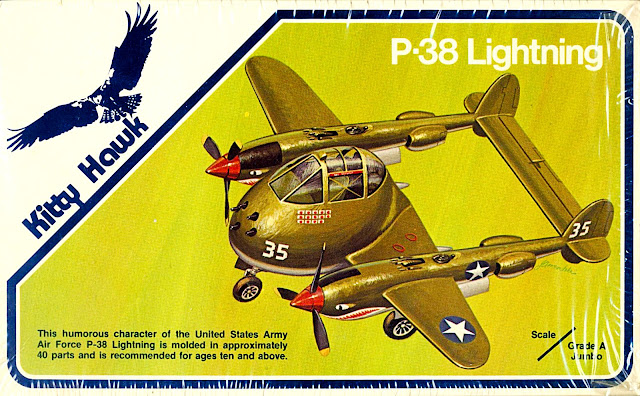 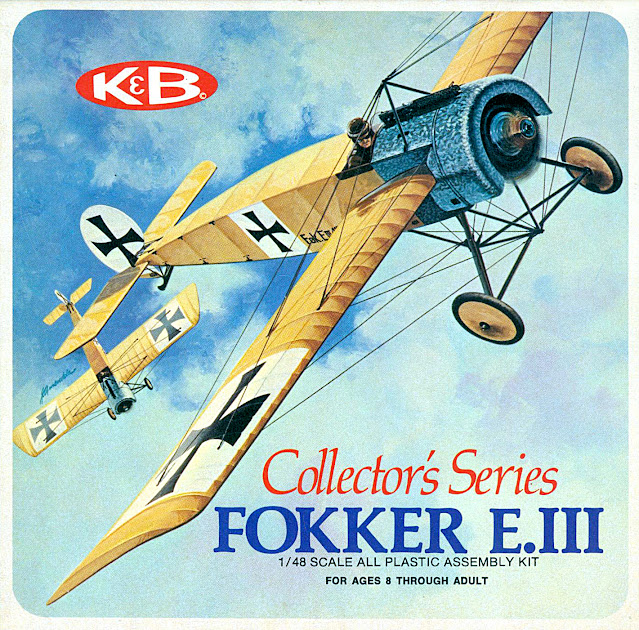 John Amendola and his wife Wendy (below) pictured in 1994. 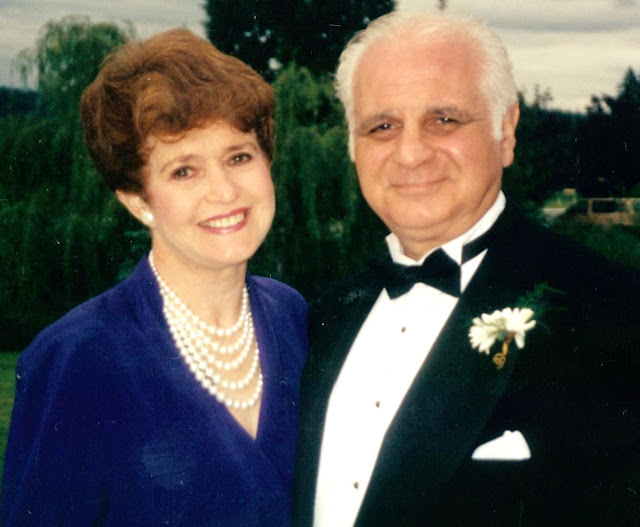