SINGAPORE'S PETER CHIANG recently ran a two-week Phantom II model build. For Phantom Phans, this was a superb competition, and the results reflect this.

SMN report: The rules allowed just two weeks to start and build any Airfix Phantom kit. Social media communications were required, to show the start and to mark progress toward each finished model.

The initial reaction from a lot of people was that it could not be done because of the number of stencilled markings that needed applying!

Judging was by Mick Stephen, Tony James, C L Kwek, Mat Irvine and Peter Chiang (wearing a tie in the pic below). The results you can see in these pictures, and top marks to all from SMN. 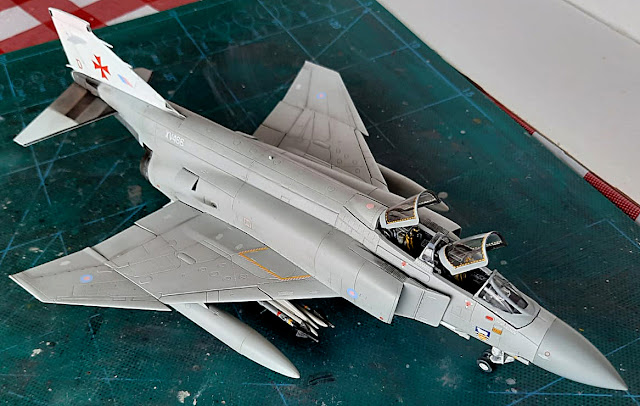 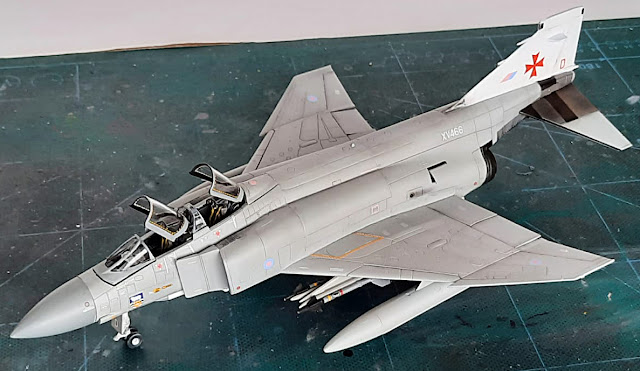 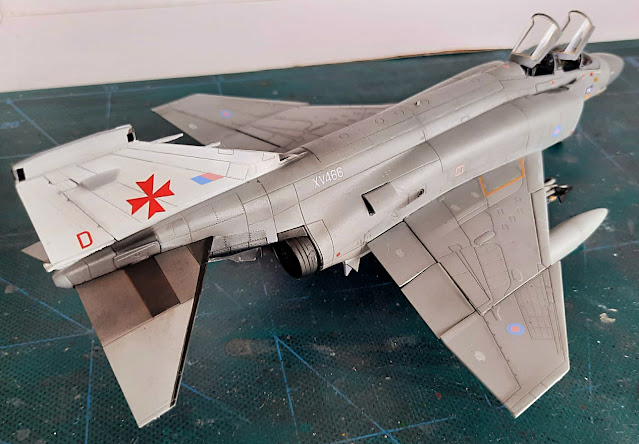 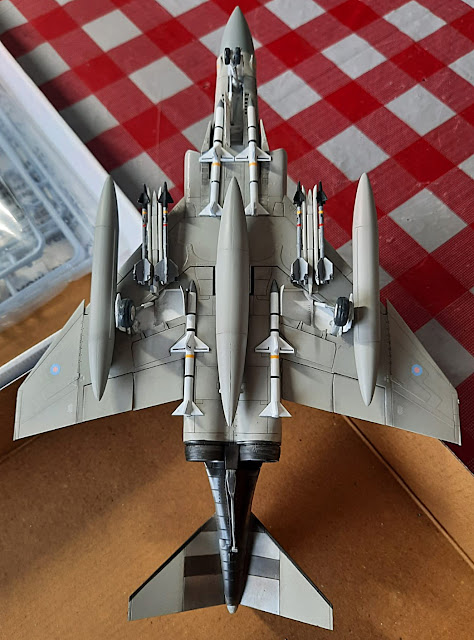 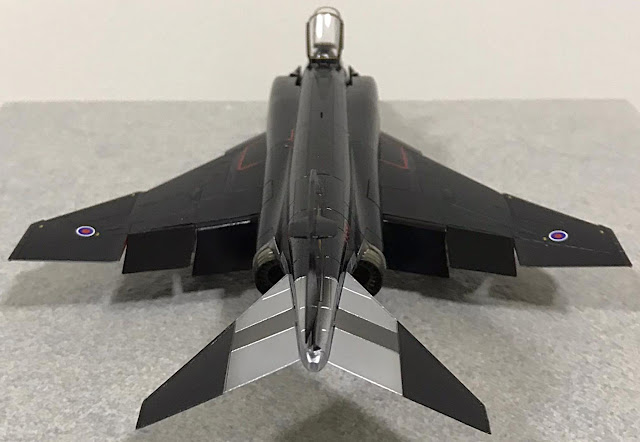 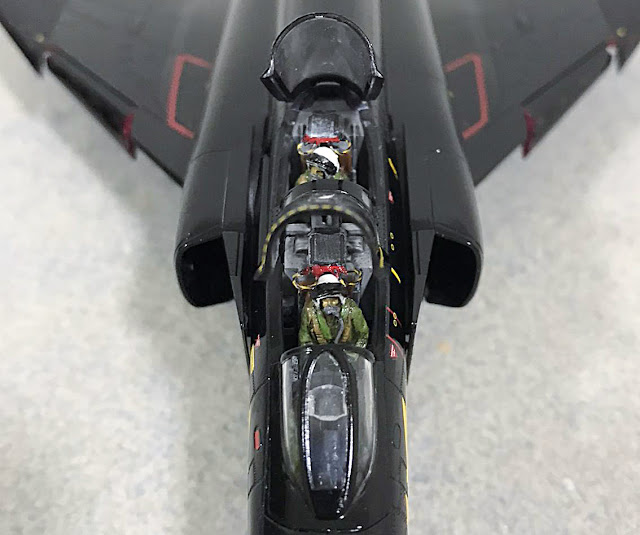 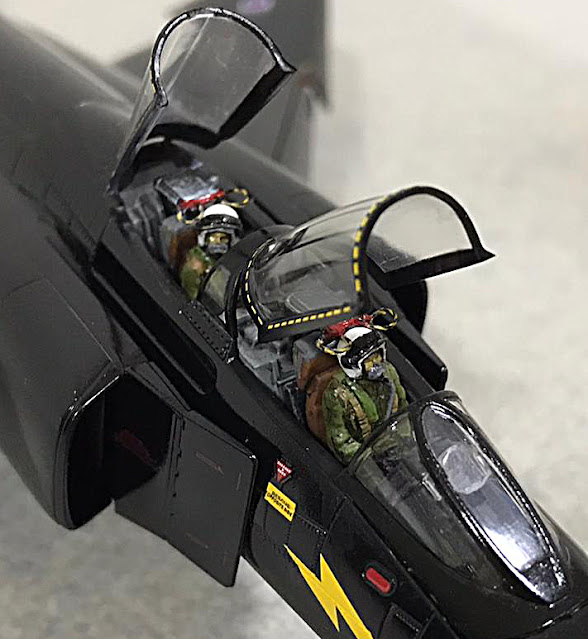 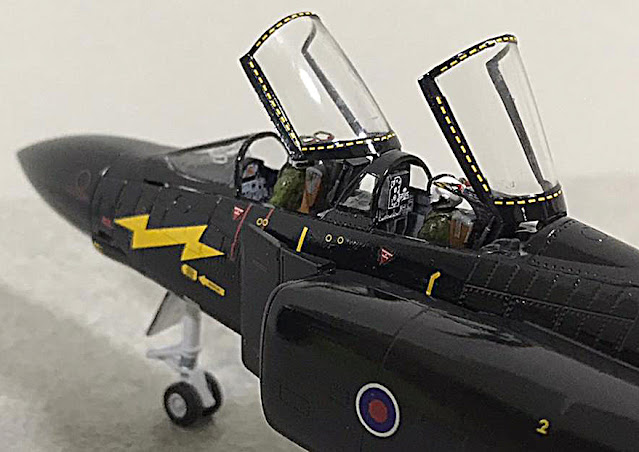 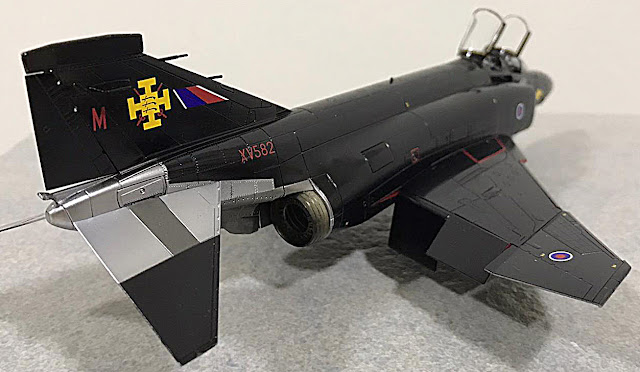 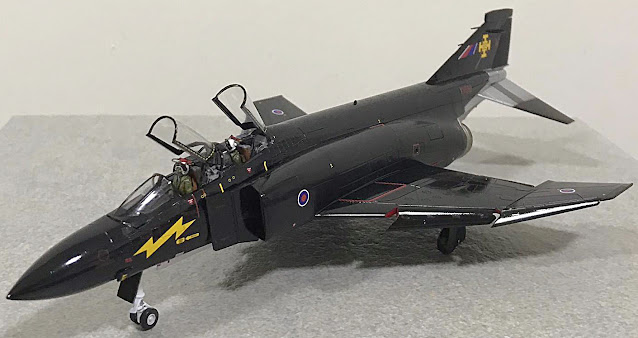 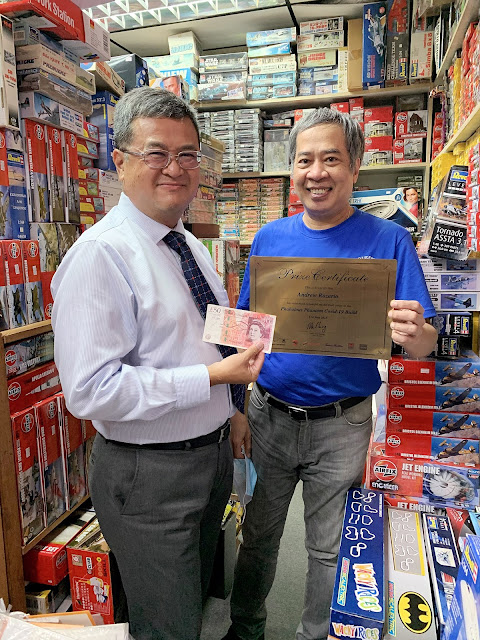 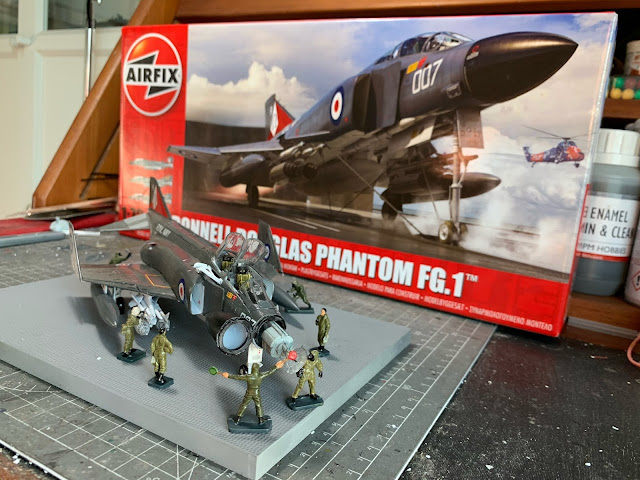 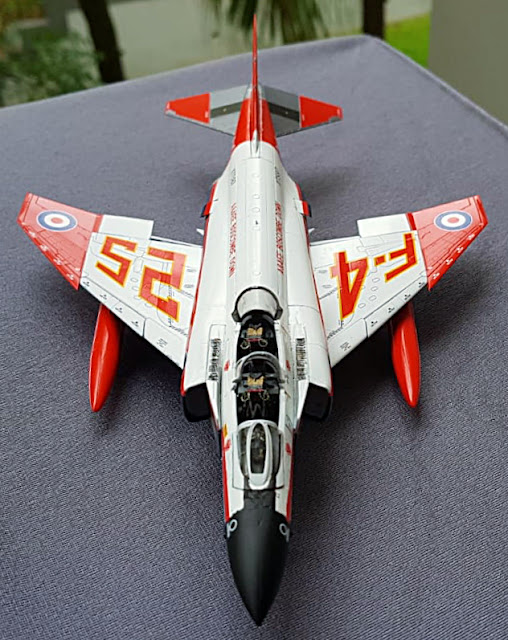 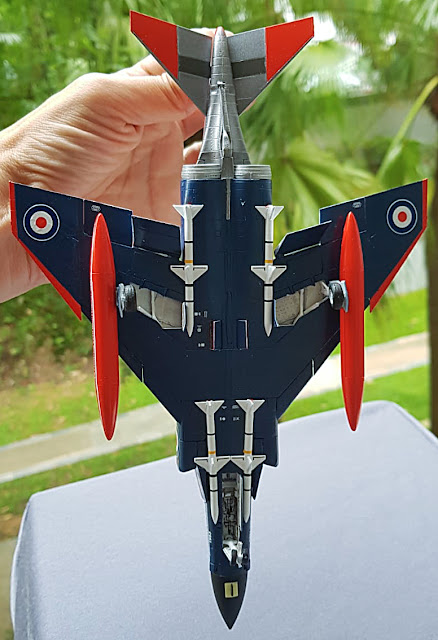 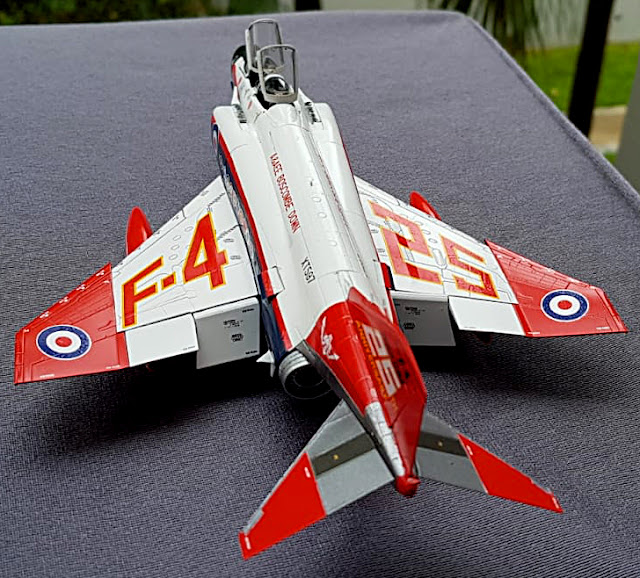 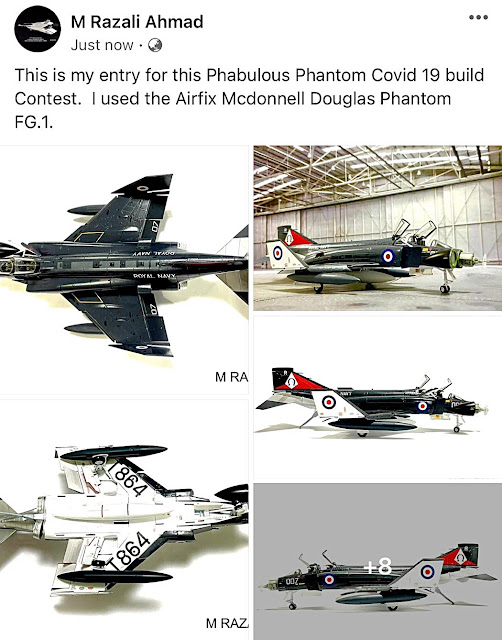 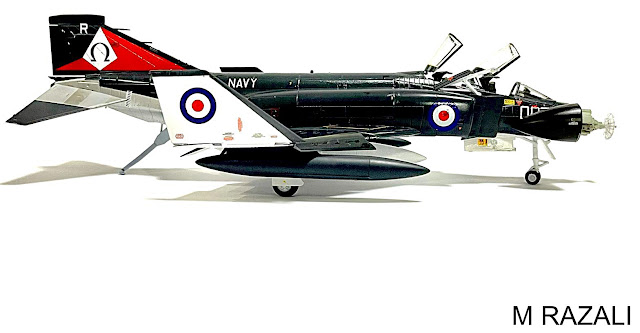 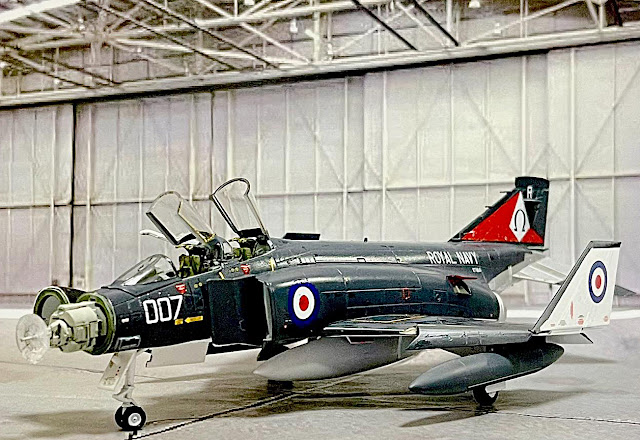 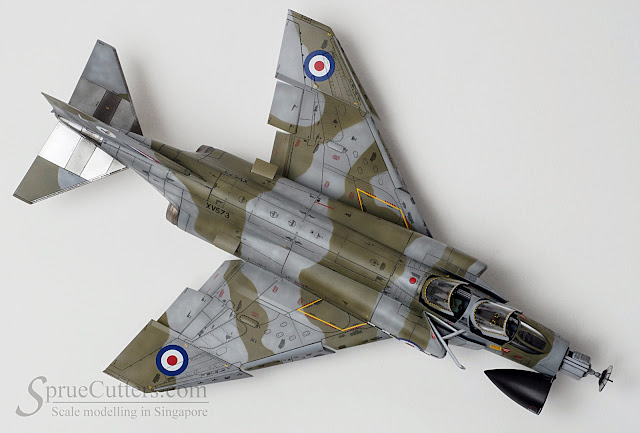 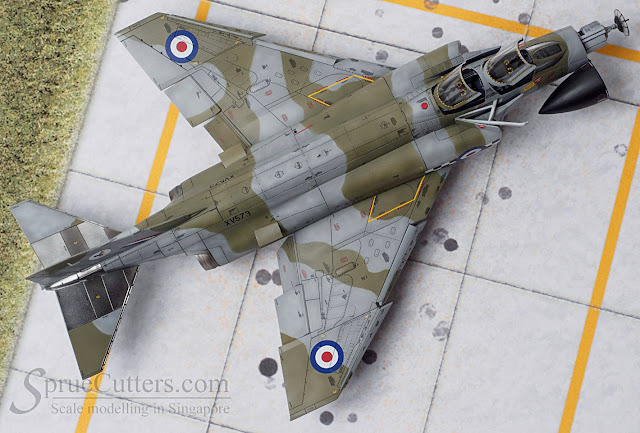 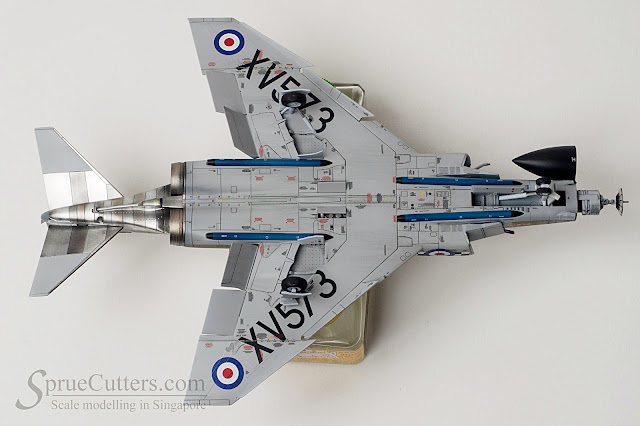 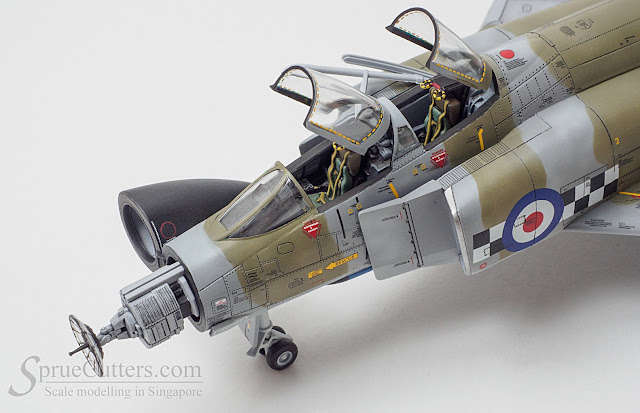 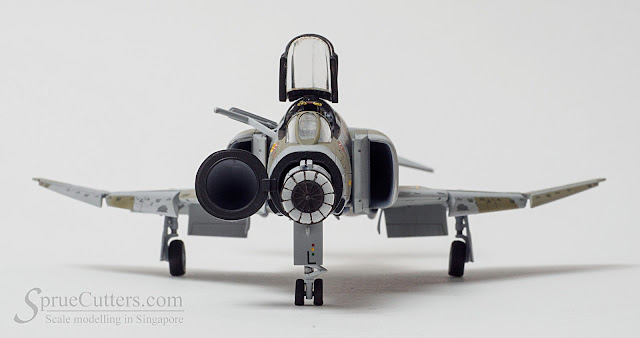