THE AVRO VULCAN V-BOMBER is a charismatic aircraft, one that was well-known for its characteristic engine 'howl' when it flew spectacular displays at air shows.
SMN report: There have been plenty of Avro Vulcan kits over the years, including examples from Airfix, Dragon, Lindberg, and Trumpeter. But of them all, the Airfix one is probably our choice and the upcoming 1:72 scale Vulcan B2 looks to be well worth the wait.
The Airfix Vulcan B2 can be built with two finishes, high-altitude anti-flash white and low-level green-and-grey camouflage. Worthy of note is that the kit has two-piece wings, designed for ease of assembly and strength when complete.
The white finish was the earliest V-bomber paint scheme, designed for protection against the flash of an air-burst nuclear explosion. Later on, Vulcans were retasked for low-level attack, as improved Soviet anti-aircraft missiles had become deadly accurate at high altitudes. On the deck flying meant a change of paint, hence the camouflage scheme.
The Airfix Vulcan B2 is loaded with detail, and that includes pop-up air brakes on the upper surfaces, and a Blue Steel stand-off missile for the bomb bay. A neat touch is that Airfix have replicated the Blue Steel’s folding rear fin, necessary for ground clearance before takeoff.
Even in 1:72 scale, the Airfix Vulcan is a big model, with a wingspan of some 470 mm. There are 277 components, so you will need to put aside plenty of time for the basic assembly. Interior cockpit detail is provided, though as the designer (see video) says, you cannot see much after assembly.
It’s good to know there’s detail inside though, and it makes yet another excuse for us to plead for a transparent fuselage half to be included for kits with supplied interior detail.
If Tamiya can do it, why can’t Airfix?!
Summation
An excellent kit that's really worth waiting for.
Click here to pre-order from Airfix. 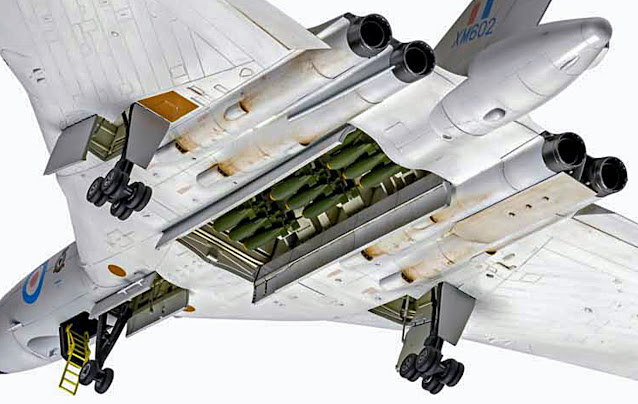 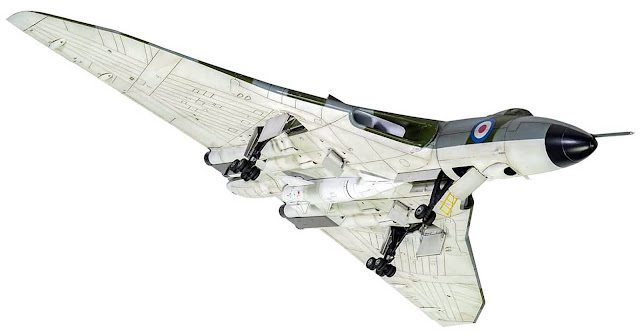 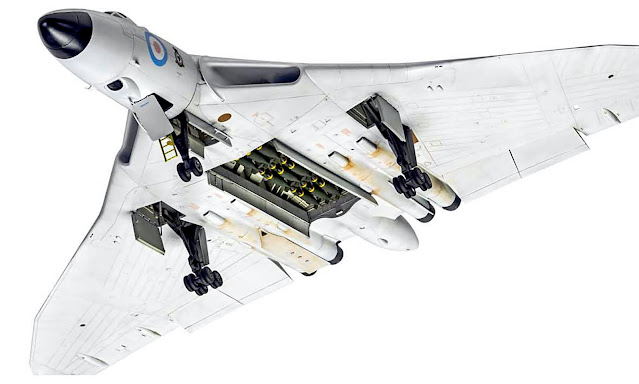 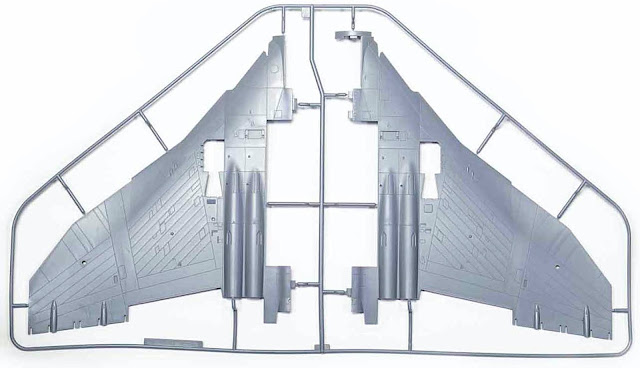 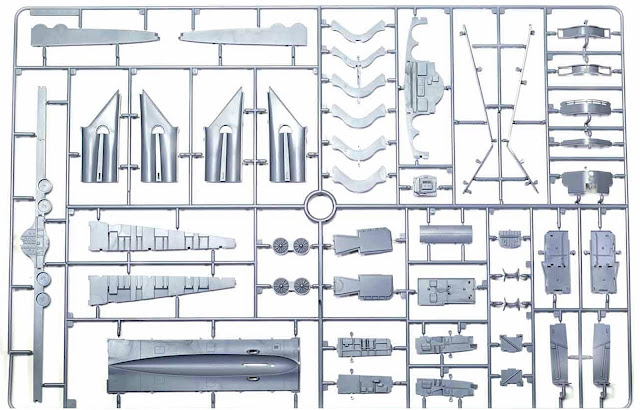 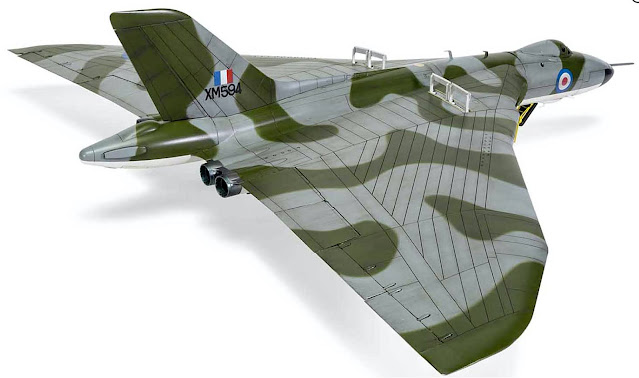 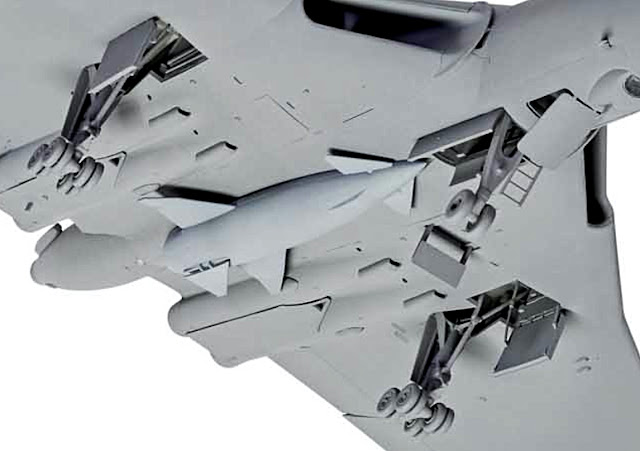 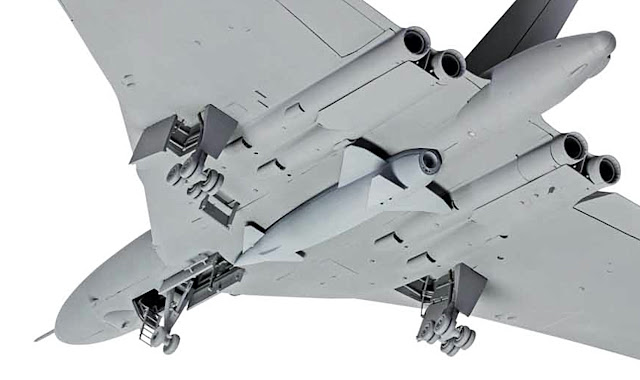 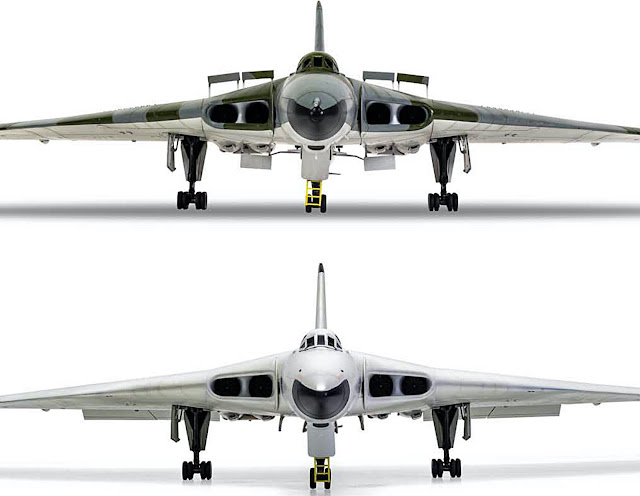 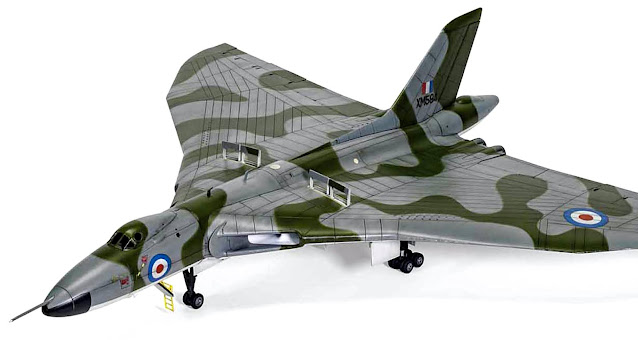 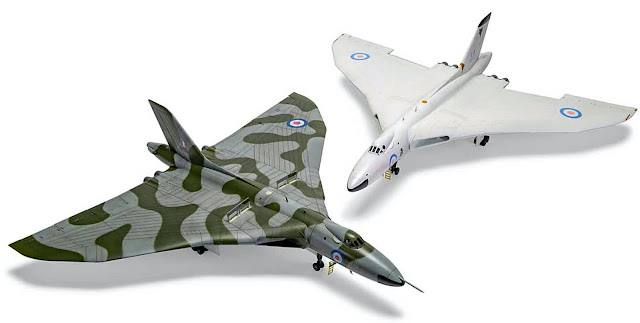 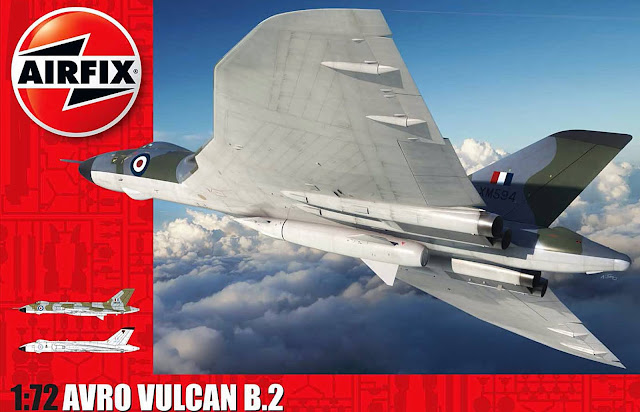