A SUPER-DETAILED LOOK at English rural life around 1930, seen through extraordinary dioramas that feature railways, villages and landscapes.
David Jefferis: We recently went to see the Pendon Museum, based in the handsome village of Long Wittenham, south of Oxford, UK.
It was well worth the trip, as the museum includes among the largest dioramas anywhere, and certainly the biggest ones we've seen in southern England.
The Vale Scene features buildings, landscape and railways that were seen in Oxfordshire’s Vale of the White Horse. The Vale area has changed significantly since the 1930s, so it’s not surprising to learn that this giant diorama is probably the best representation of those long-gone times.
The Dartmoor Scene shows an imaginary Great Western branch line, somewhere between Exeter and Plymouth, running high along the southern edge of the wild lands of Dartmoor.
Details of the diorama include notices warning against trespassing, and about not crossing the line, ‘Except by Means of the Bridge.’ The geography of the Dartmoor area meant that rail builders had to create lofty and striking viaducts, many of them designed by the famed engineer, Isambard Kingdom Brunel, to carry iron rails across deep river valleys.
John Ahern’s Madder Valley Railway comes from the early years of scenic modelling scale craftsmanship. It’s not a precisely accurate replica, but looks absolutely great, with narrow-gauge locomotives based on full-size originals that were once seen on the Isle of Man, and in Wales and Devon. The layout’s buildings were also inspired by originals. In John's words: “...Most of my buildings are derived from something, but they are not exact copies.”
All in all, the Pendon Museum makes for a really interesting visit, and has a small cafe to visit after you have done.
For more information click here.
The pictures below reveal the extraordinary levels of detail achieved by the model makers of the Pendon Museum. 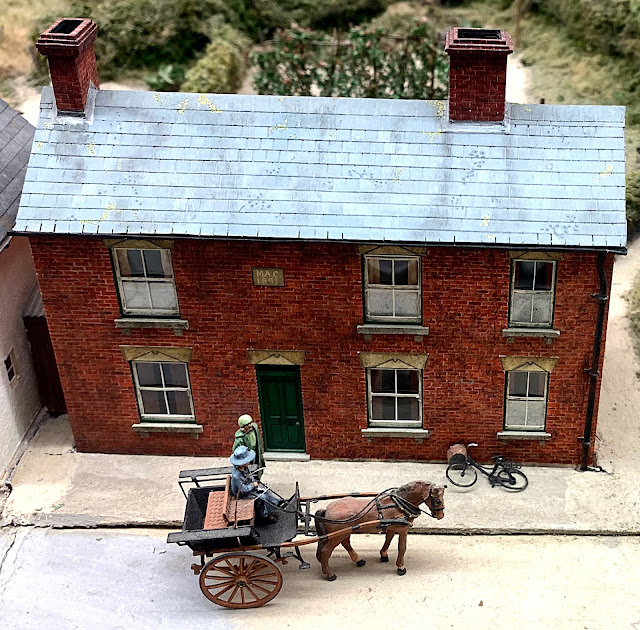 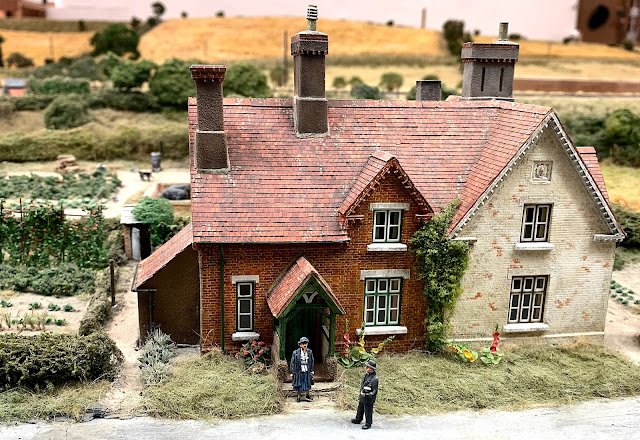 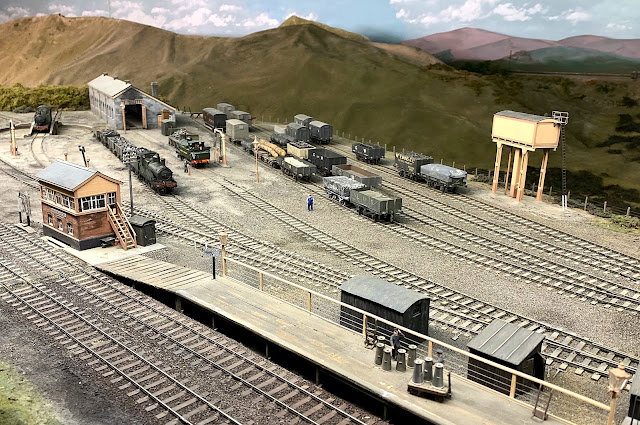 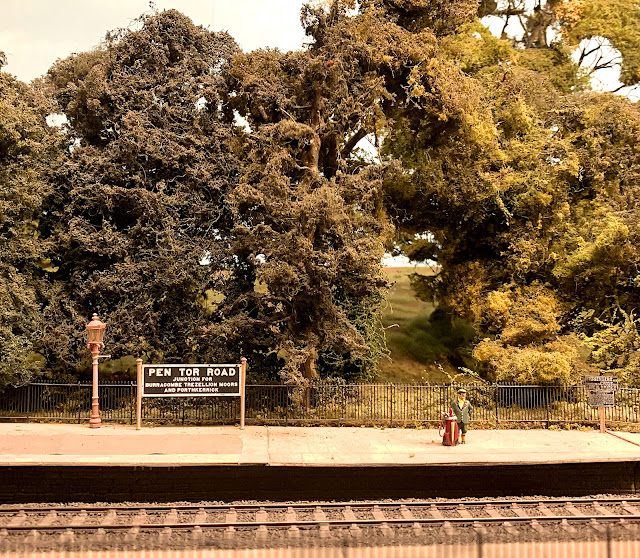 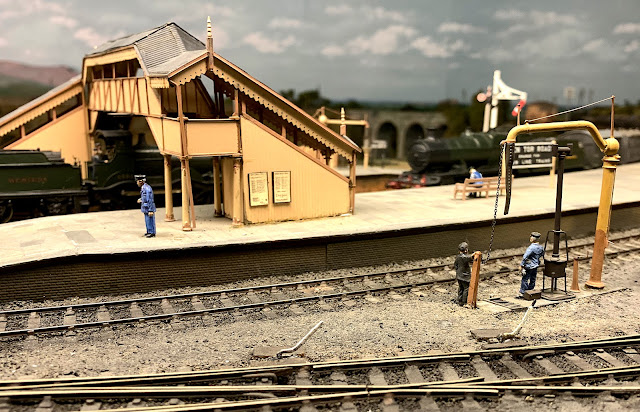 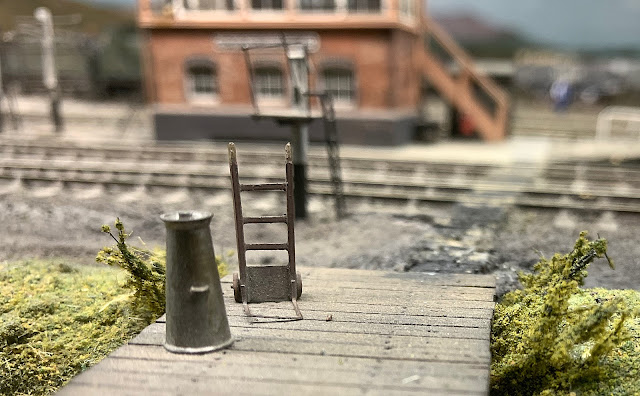