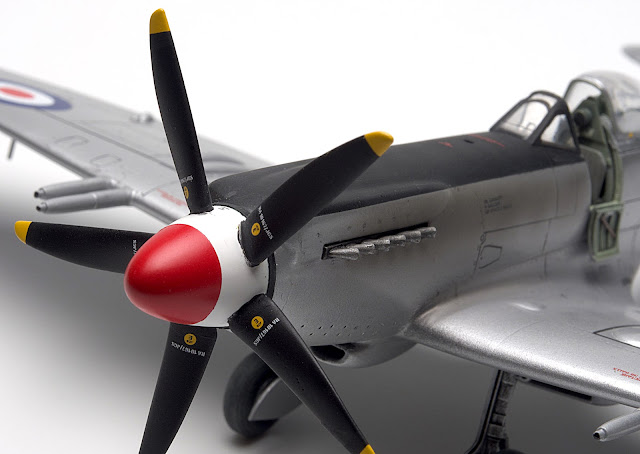 Kevin Leo’s entry was the First of the Few which was the Spitfire prototype K5054, complete with its two-blade propeller.

First Prize winner was Jonathan Kua, with his Spitfire Mk I, dating from August 1938. This particular aircraft was based at RAF Duxford, in Cambridgeshire, now the Imperial War Museum Duxford, an airfield that still hosts many aviation events, including spectacular air shows, fascinating visitor museums, and hangars packed with droolworthy historic aircraft.

Other Spitfire entries included a beautifully-painted Seafire, complete with arrester hook and folded wings. But perhaps the most unusual entry was Lee Stringer’s Red 5 which was an 'Air War meets Star Wars' concoction, with markings that used Rebel Alliance colours from the popular sci-fi movies.

A great effort all round! 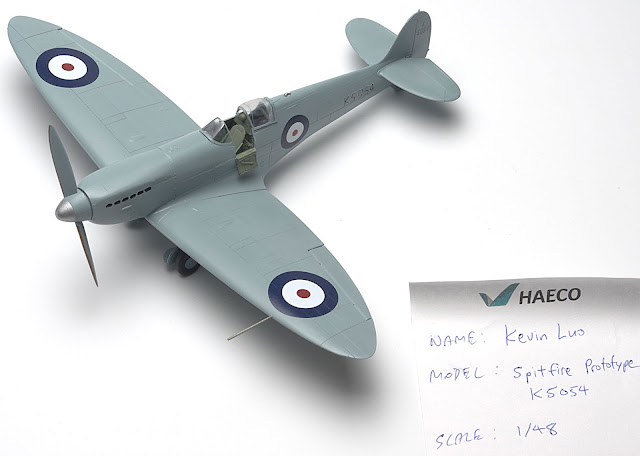 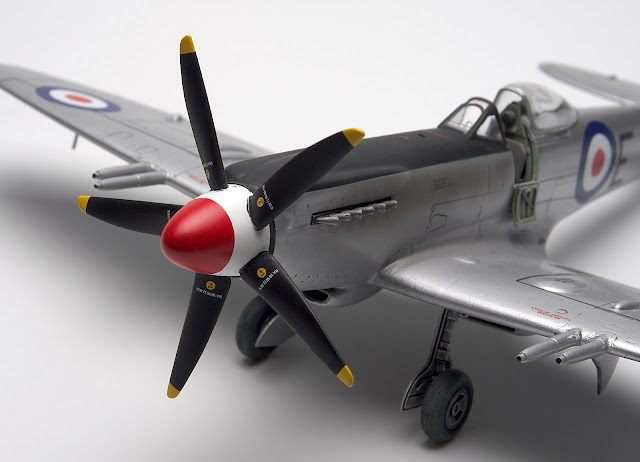 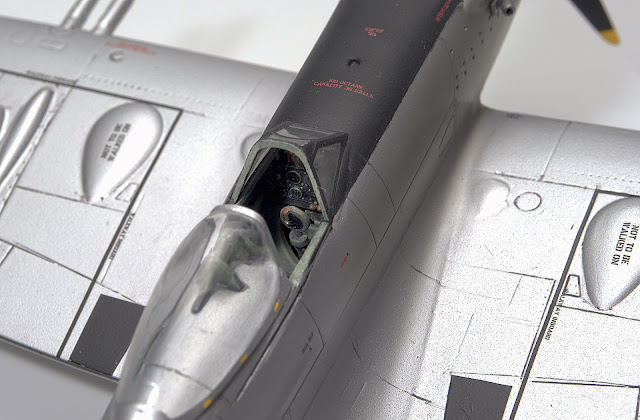 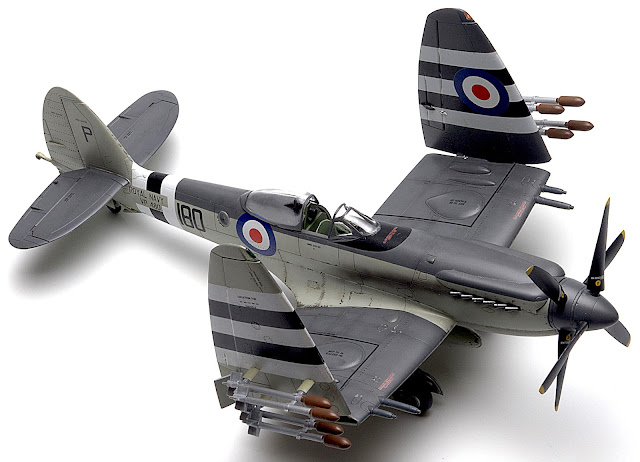 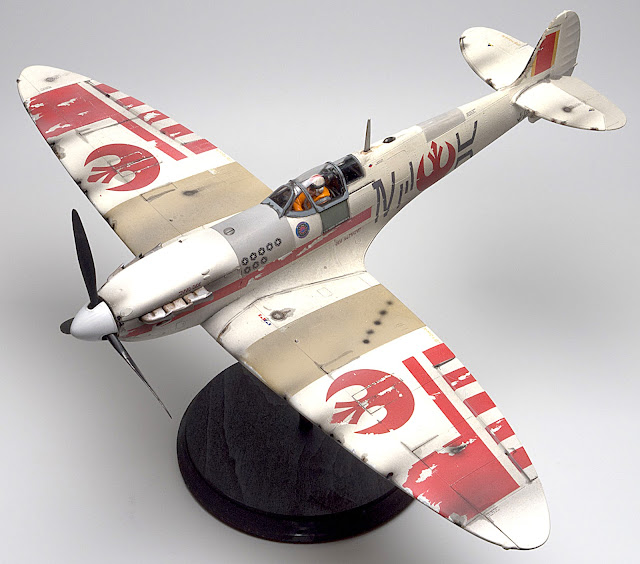