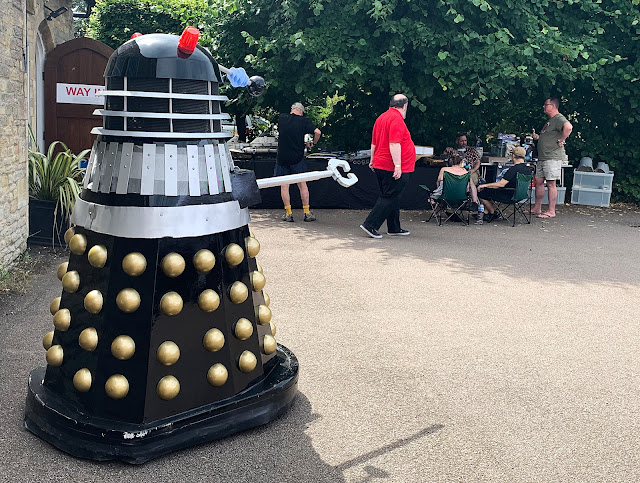 MAT IRVINE AND PAUL FITZMAURICE brought another gathering of sci-fi modellers to the English village of Hanslope.
Here’s our first bunch of pictures taken at the Smallspace show, held on 17 July, 2022. It’s been an annual event, but this was the first since the start of the Covid pandemic, and it was fingers-crossed for the management team as the show restarted.
But they needn’t have worried, as hundreds of sci-fi model fans turned up, and the K-9 Cafe ran out of bacon butties, a sure sign of success.
As you can see from the pictures (below), there was a huge variety of items on show. Perhaps this writer’s favourite was a resin-cast Martian figurine, entitled ‘Quatermass and the Pit’ (bottom pic). The Martian in question was an ET featured in a TV series that aired on the BBC, way back in the late 1950s. The three Quatermass series (the pit was the third) were hugely successful, and Quatermass is well worth looking up if you’re a fan of silver-age science fiction.
Keep tuned for more pictures from Smallspace, arriving later this week.
Mat Irvine (below) was co-organizer of the show. 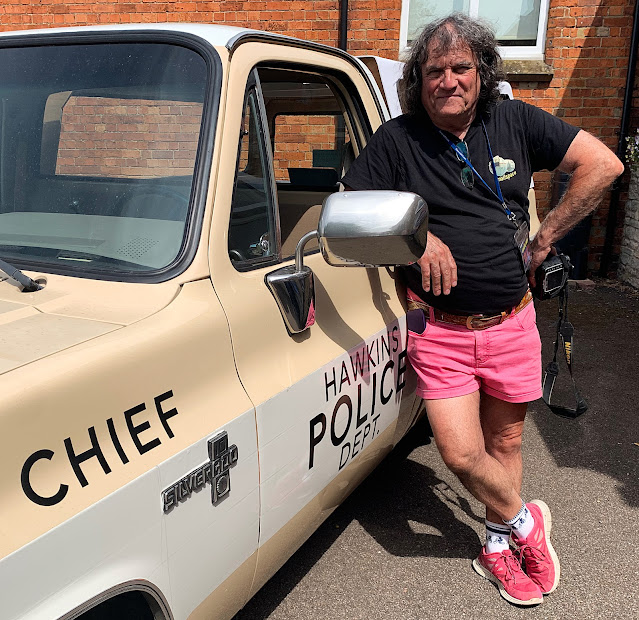 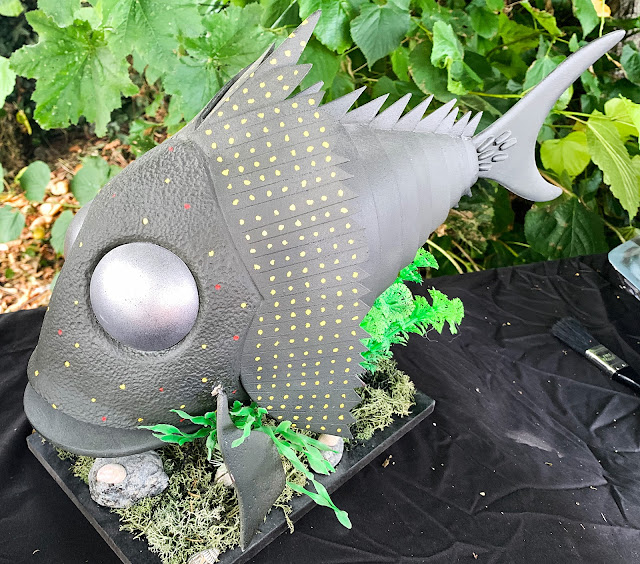 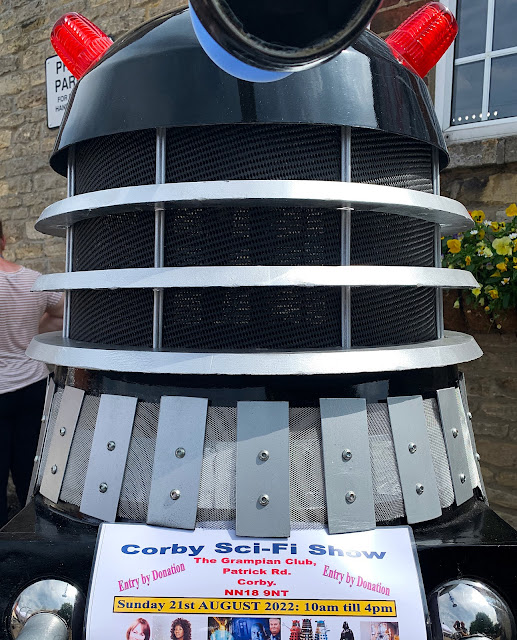 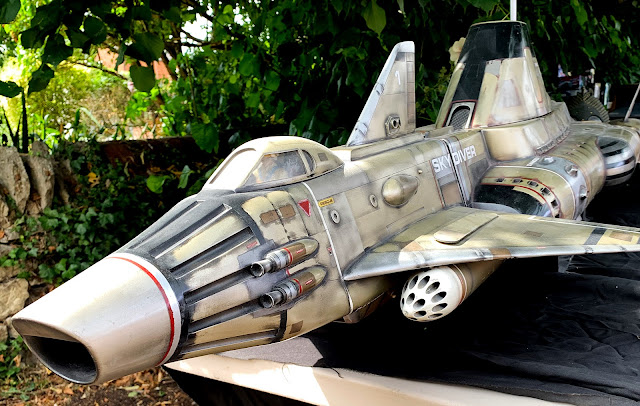 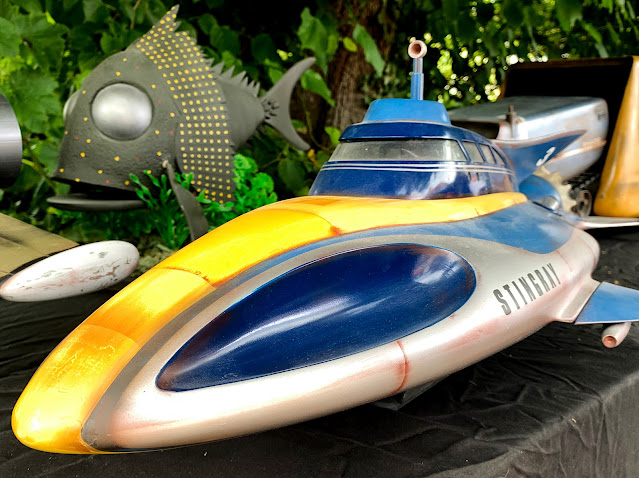 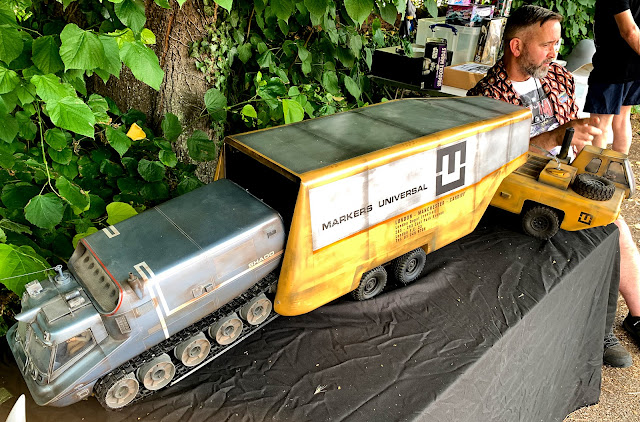 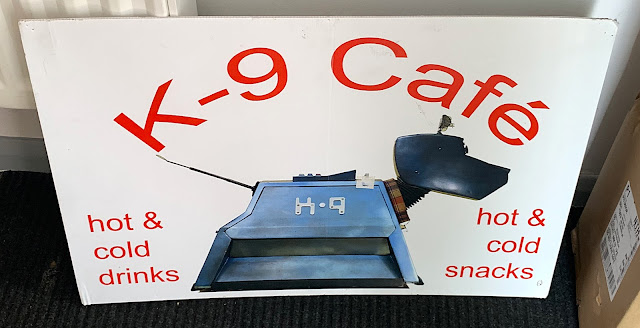 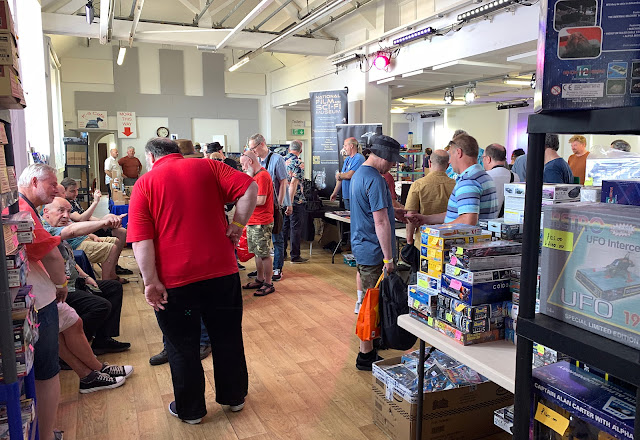 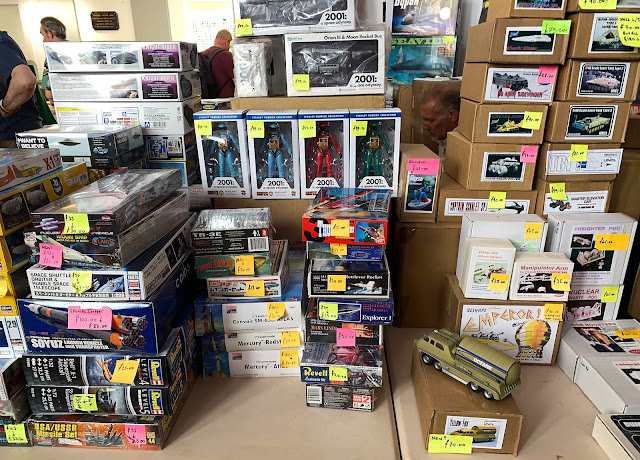 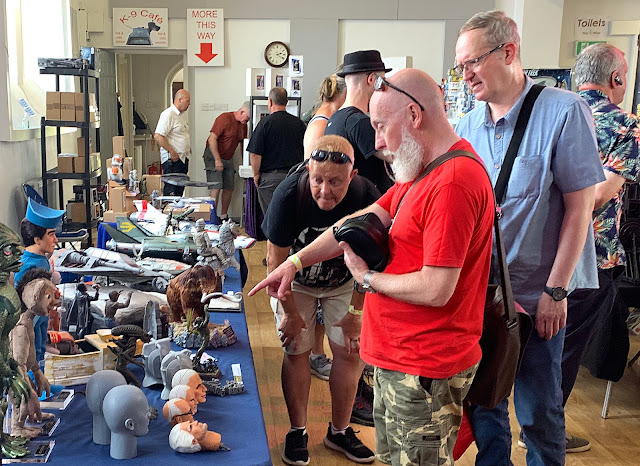 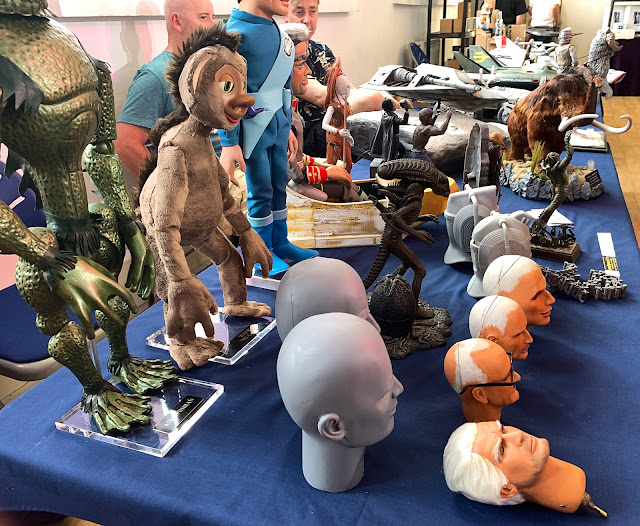 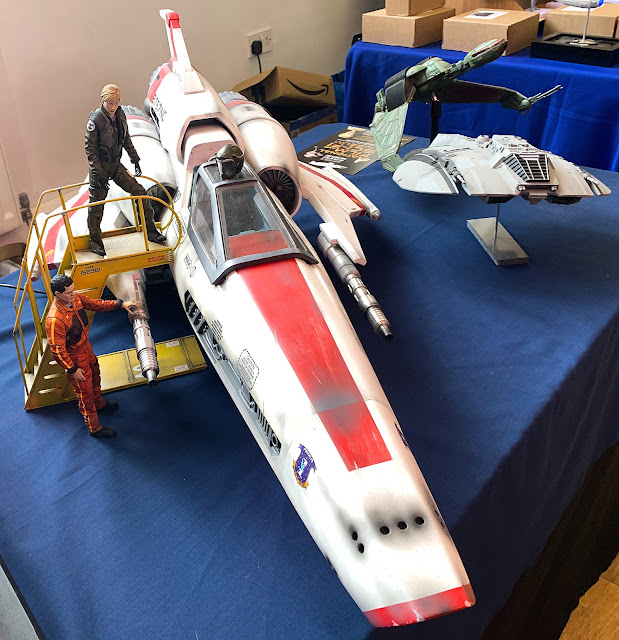 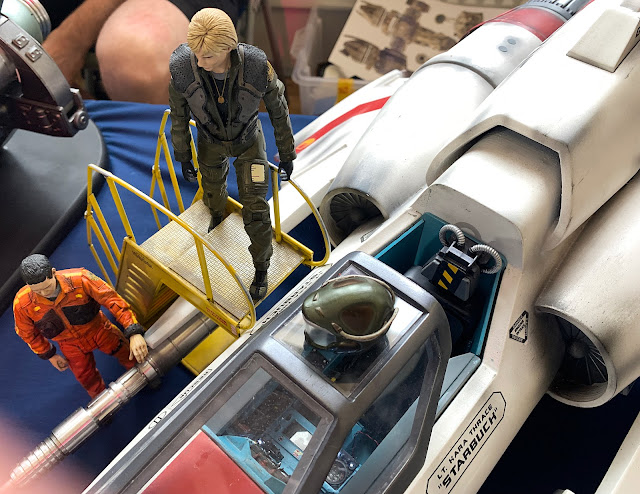 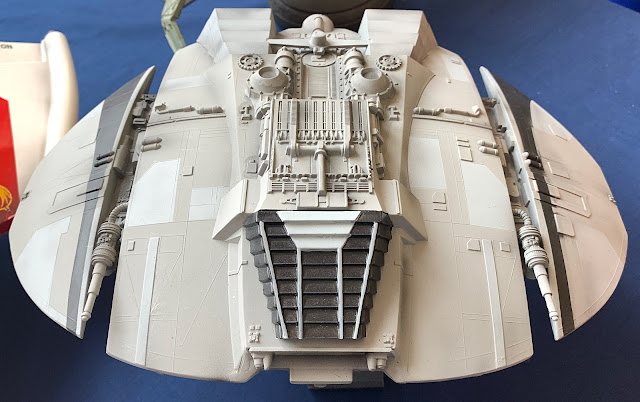 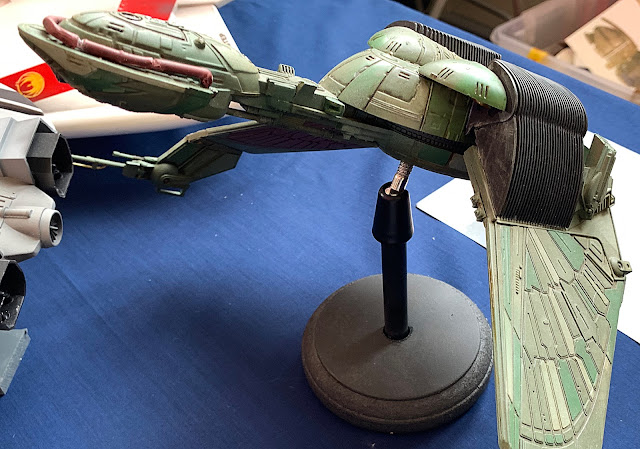 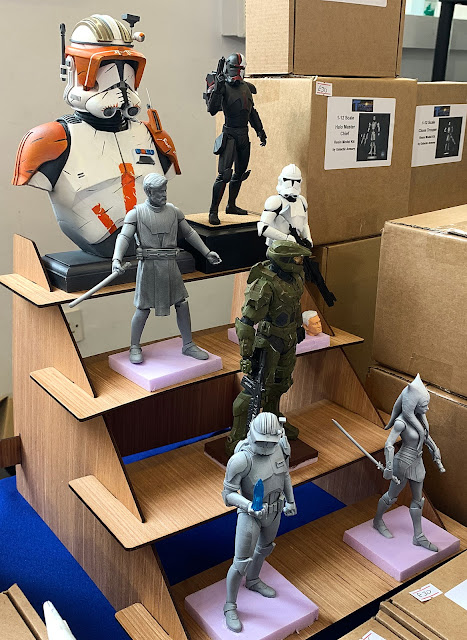 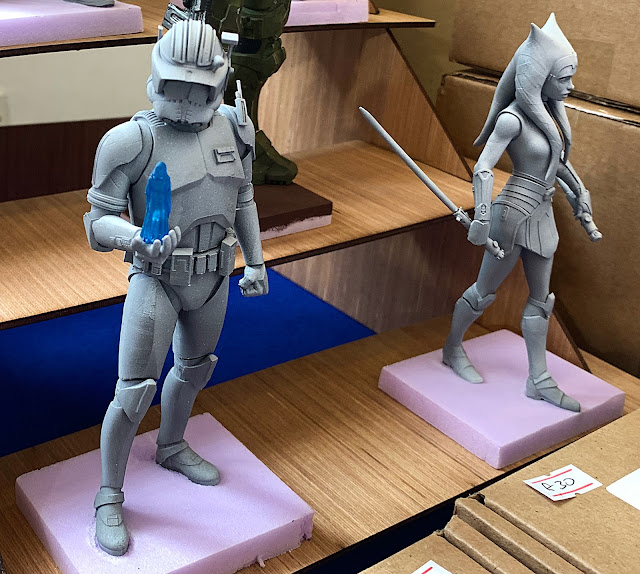 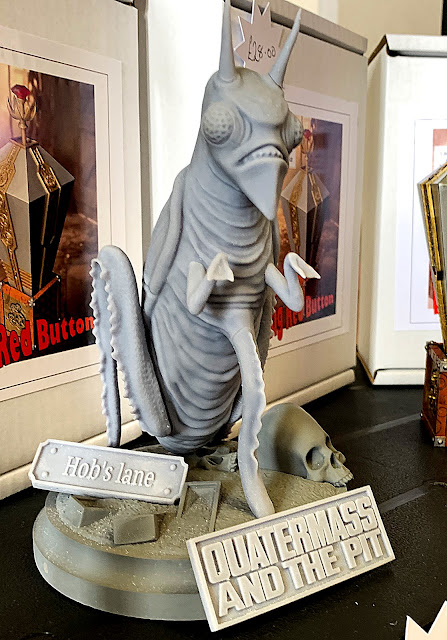