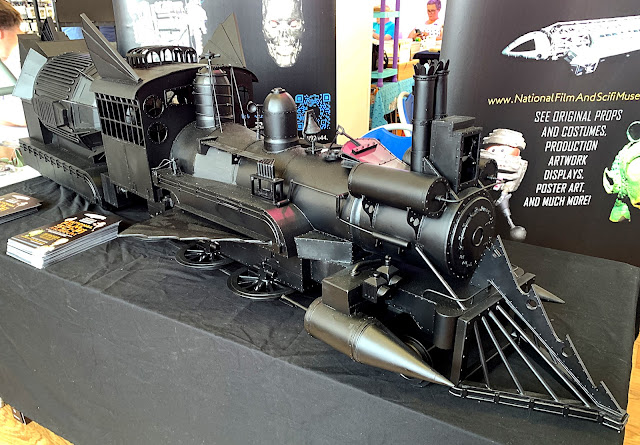 HERE’S A FURTHER ROUNDUP of pictures taken at last Sunday’s Smallspace show, held in Hanslope, UK.
SMN report: As at previous Smallspace shows, there was plenty of variety on display, so lovers of sci-fi in all its forms had plenty to look at, whether models based on Gerry Anderson TV shows, or the movie worlds of Star Trek and Star Wars.
Our favourite item wasn’t actually sci-fi, instead being a gentle fantasy piece. Cue a small cartoon Titanic liner, heading straight for. a giant iceberg... lettuce of course! And both set in a neatly made diorama ocean. The ship was a 1:200 scale Meng model, which asssembles into a portly little vessel that will fit into the palm of your hand.
Among the sci-fi models was a table packed with ‘realspace’ models, ranging from the SpaceX Starship to a Falcon 9 booster, depicted in post-flight configuration standing on its landing pad. Take note Airfix and Revell – there might be room for a SpaceX model or two in your kit ranges.
Click each picture for an enlarged view, then click back to return to the article. 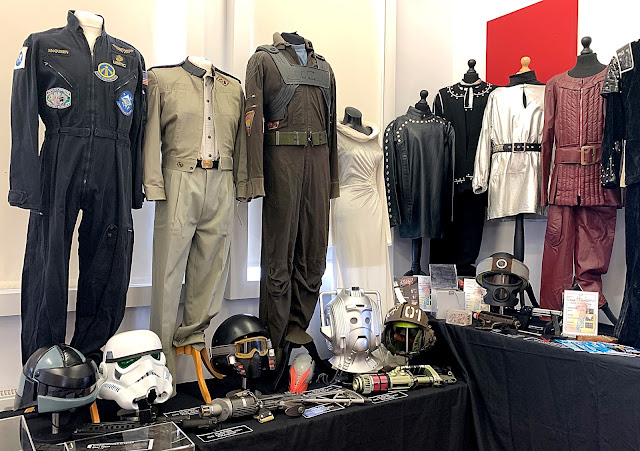 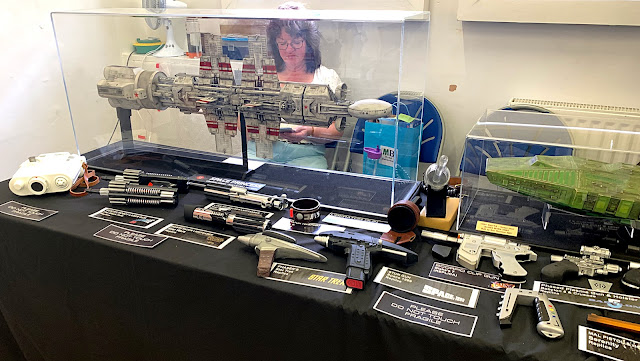 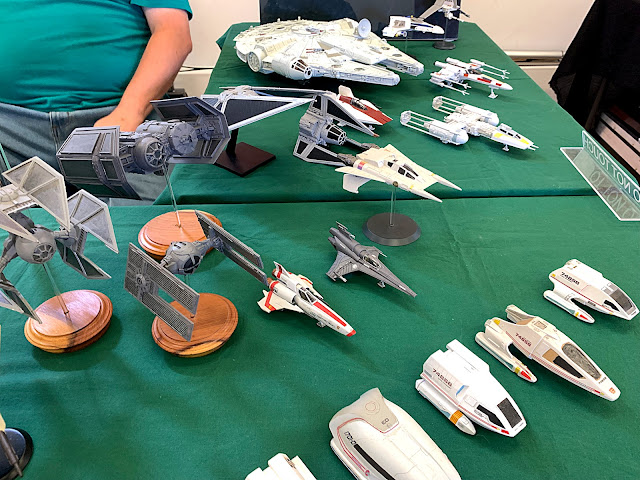 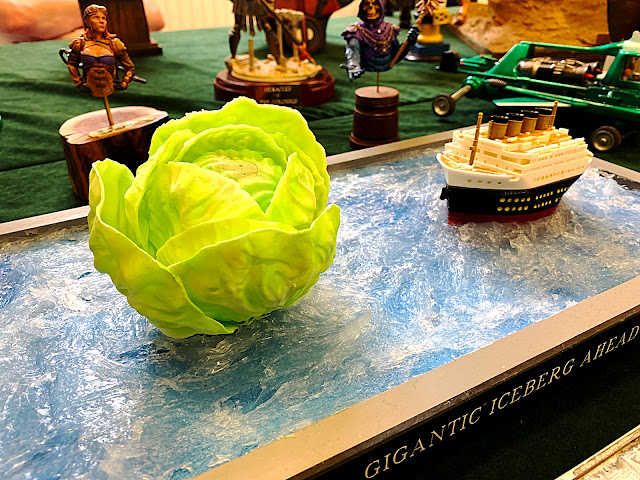 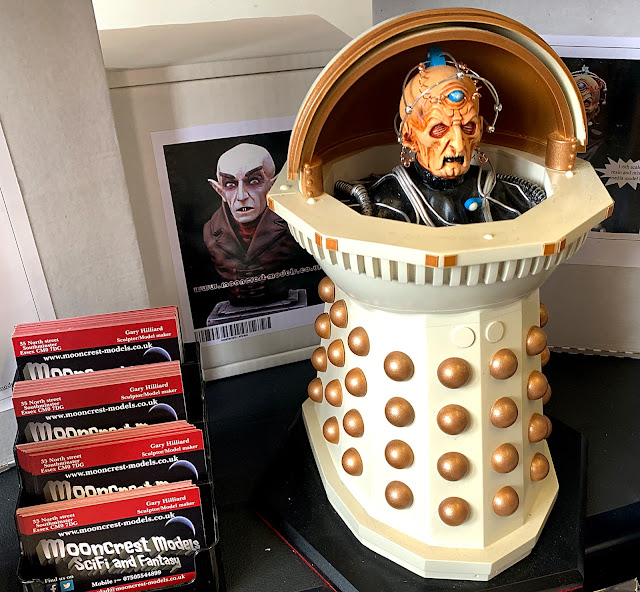 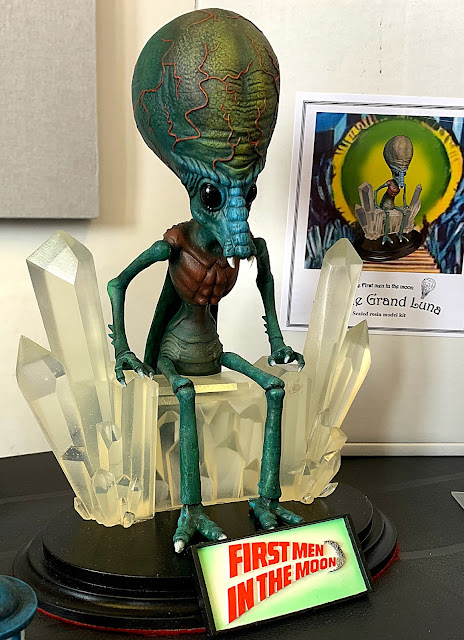 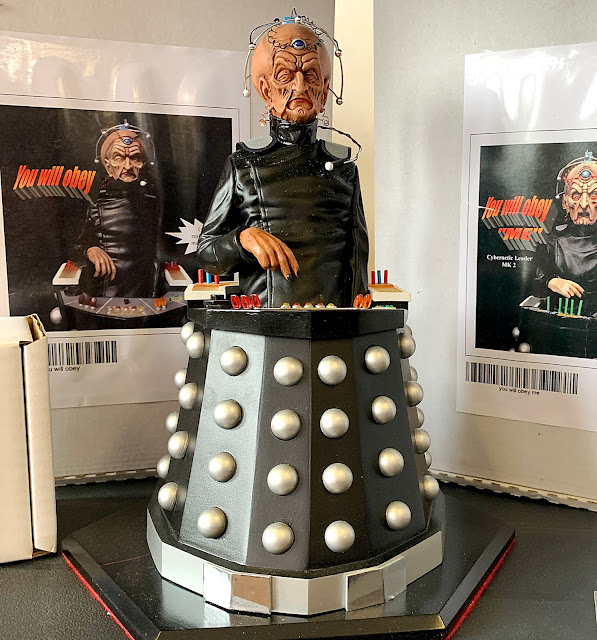 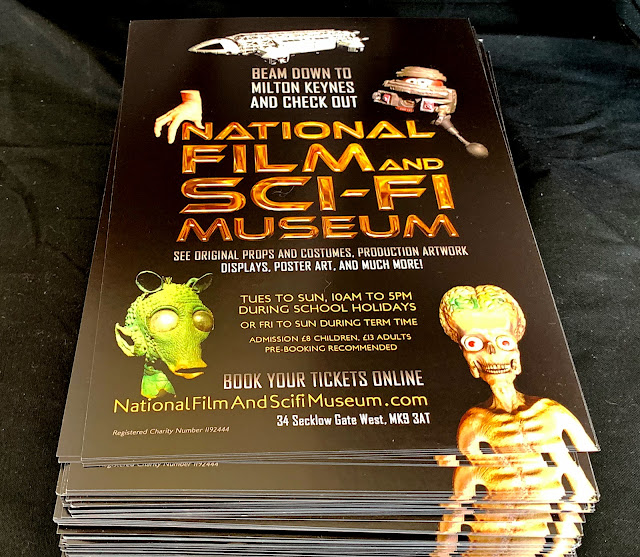 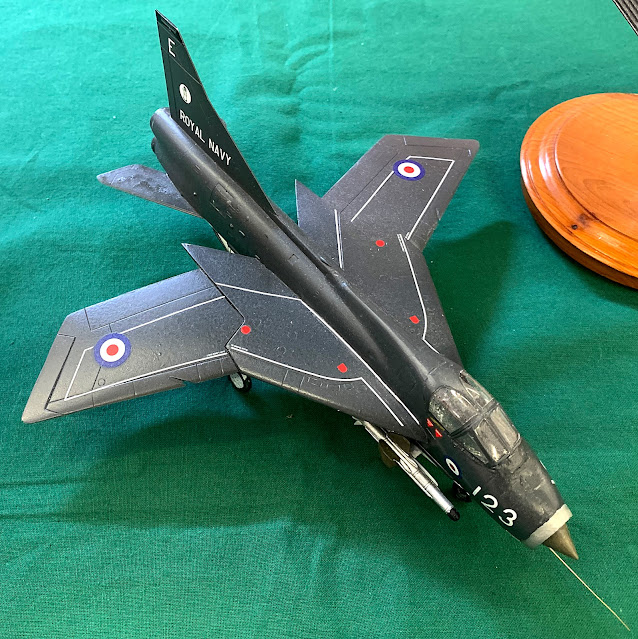 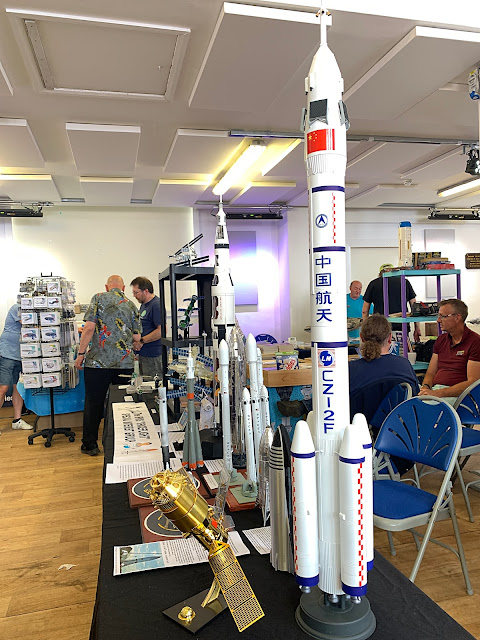 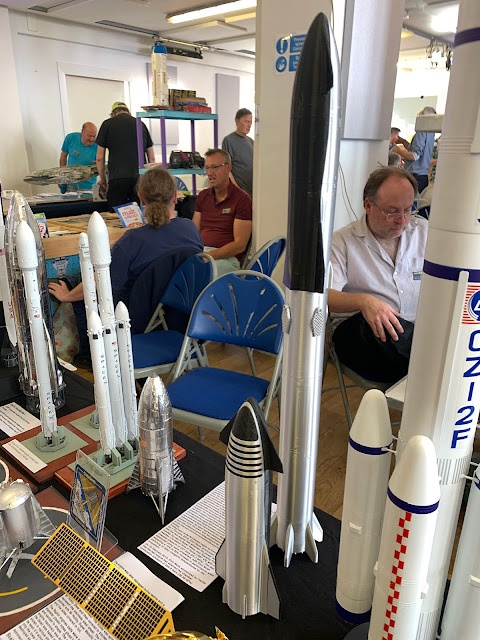 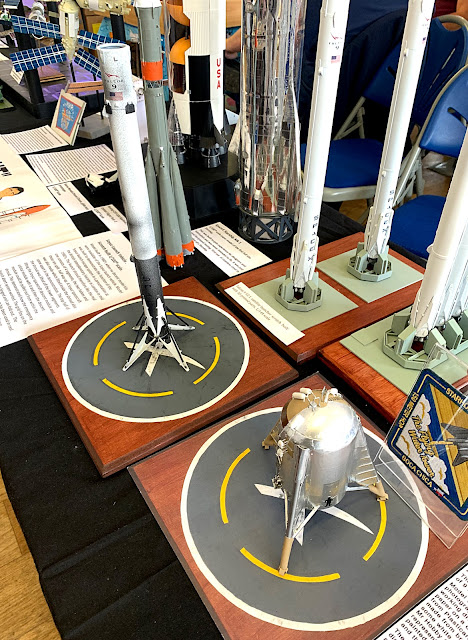 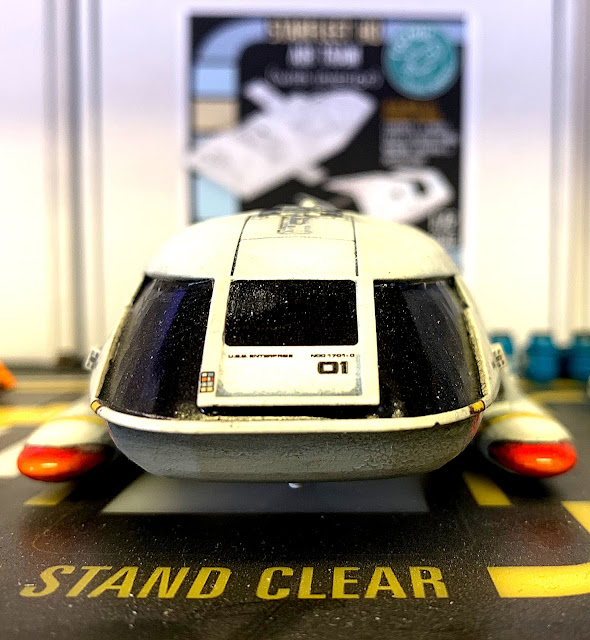 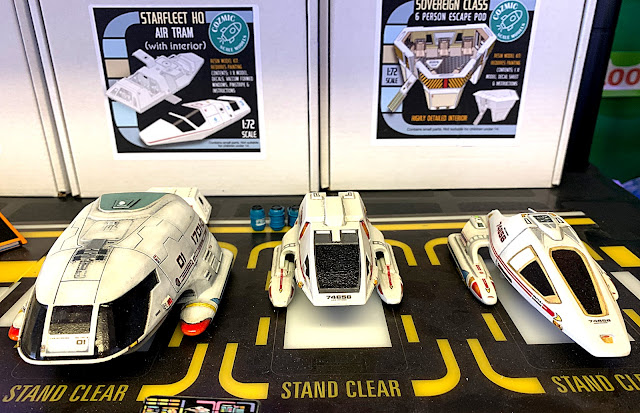 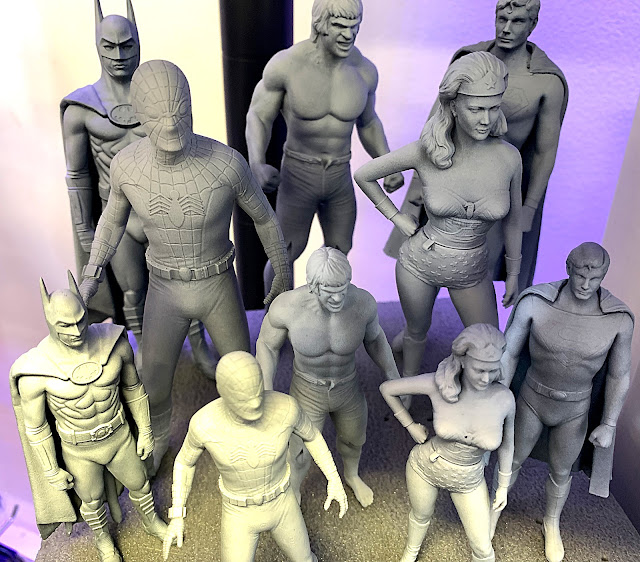 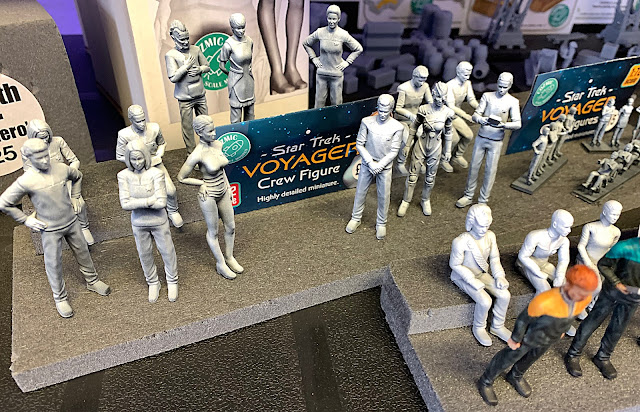 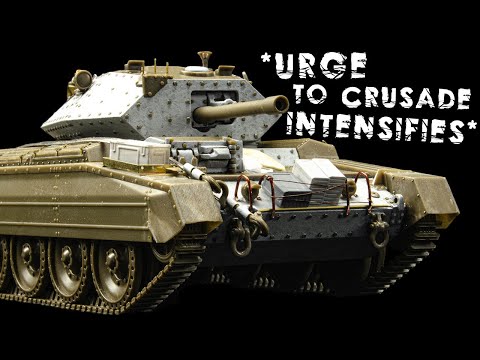