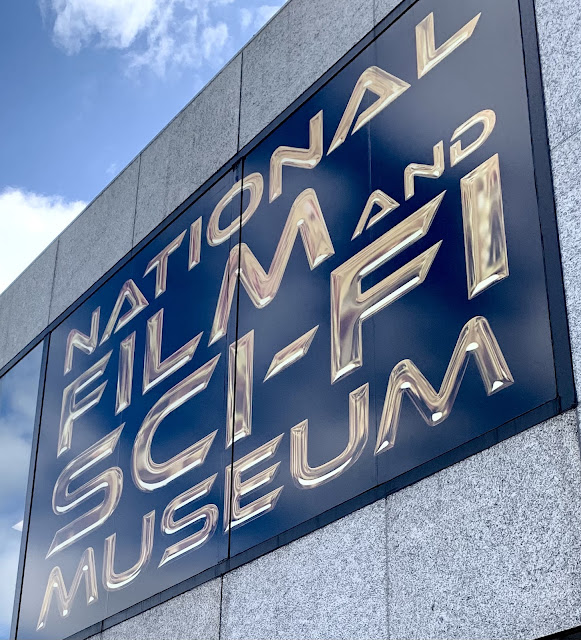 THIS NEW MUSEUM is a must-visit centre for film and sci-fi fans.

The Museum is well worth the trip, as its exhibits reveal a panoramic vista of science fiction and fantasy movies.

Plate-glass windows by the entrance doors give the game away - there’s Po the Kung Fu Panda, Slimer from Ghostbusters, and a Dalek - and they all advertise the galaxy of exhibits inside.

The man behind the Museum is Jason Joiner, whose enthusiasm for the genre is plain to see. Jason is also CEO of Showmasters, an outfit that organises events such as Collectormania and many film and comic conventions. Over the years he has amassed a large collection of film and TV memorabilia, and has long wanted somewhere to display it all for the general public to see - and at last he has done so.

The vast majority of exhibits are consequently part of Jason’s collection, though there are a  few additions from others, including our own SMN contributor, Mat Irvine, who has loaned the original K-9 robot dog from Doctor Who, a creation which joins costumes and artefacts from the long-running BBC series. In addition, there are props and models from Blake's 7, a series that ran four seasons from 1978-81 on the BBC, and has almost as wide a following as Doctor Who.

The items on show at the NFASFM are housed in a well-planned, if labyrinthine, series of well-lit tunnels, but you are guided all the way through. Star Wars fans are well taken care of, not least by the Lego display, a huge diorama of the Mos Eisley spaceport. In addition, the Museum has an excellent shop, with plenty of things to buy for your collection.

The NFASFM has plenty to say about the exhibits: “…These artefacts and relics are created and used for only a very short time to make those films before being discarded, and most are never seen again by the audience who cares so much about them. The National Film and Sci-Fi Museum is dedicated to saving these amazing creations and making them available for everyone to see and enjoy, and at the same time telling the story of their creation and the people who helped to revolutionise the way we see films today.

“Our team of volunteers are very busy working on the exhibits and displays and working with a team of experts from the film industry on the monumental task of bringing them to life, and sharing the magic of the art of film making.”

Displays are wide-ranging “…from Star Wars to Indiana Jones, James Bond to Ghostbusters, Harry Potter to Marvel, and over 100 films and shows we all love and have been brought up with, will be on view in the museum.

Here’s a place that’s ground-zero for fans. “…If you want to see Darth Vader’s mask, James Bond’s Walther PPK gun, the grail cup from Indiana Jones, or a Cyberman helmet from Doctor Who.”

I particularly like this well-earned description, “…a cathedral dedicated to the blockbuster, and will be a destination for all fans of film and TV. A place to be inspired, learn, and amazed by the unique artefacts and art that cannot be seen anywhere else in the world.”

Overall, and in the in the Museum’s words, it is “…dedicated to the preservation, restoration and exhibition of the art, skills and dedication that goes into delivering some of the world’s most successful films and tv shows.

I thoroughly enjoyed our visit, and can recommend it to all movie and sci-fi fans. The pictures below give a small taste of what’s inside, waiting for you. As usual, click on a pic to enlarge. 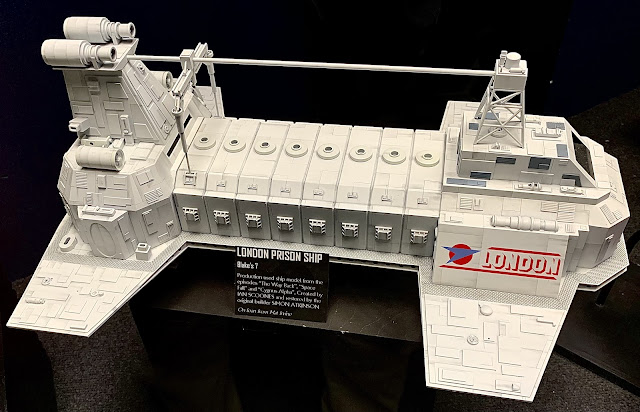 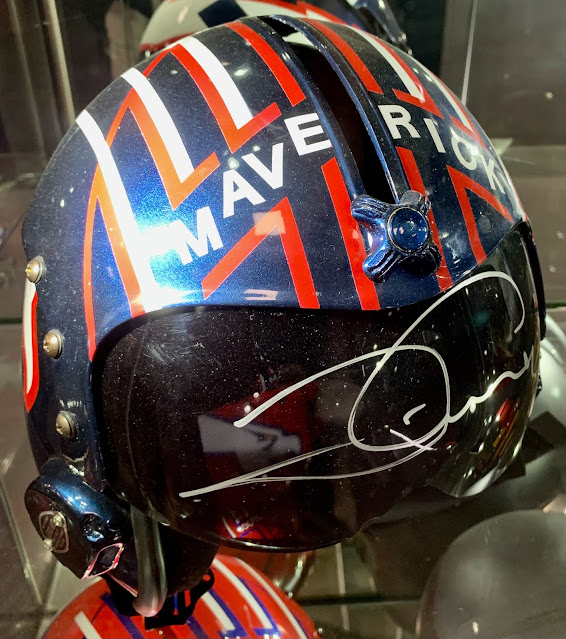 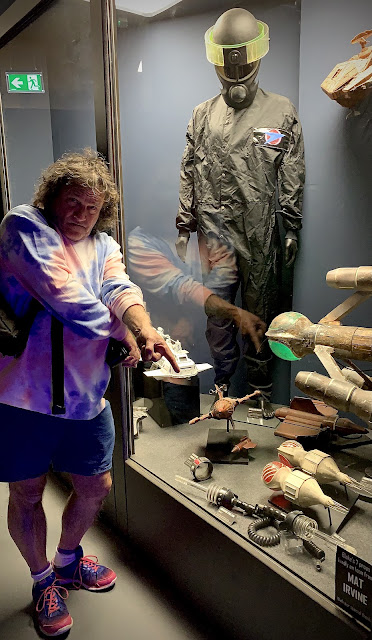 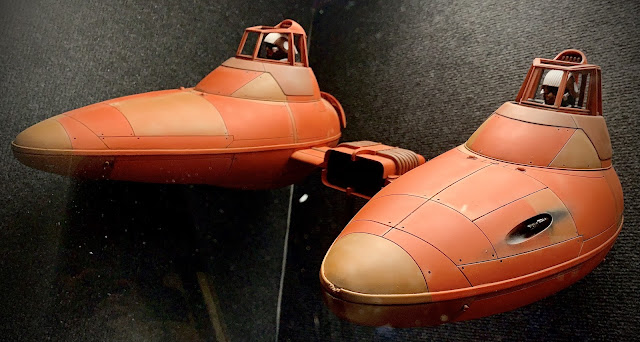 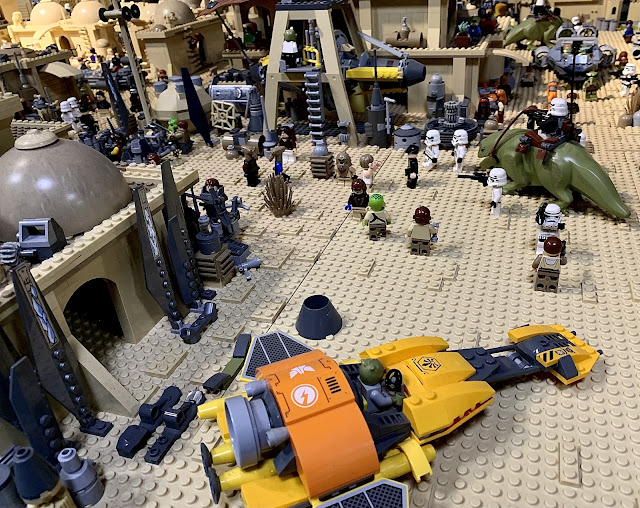 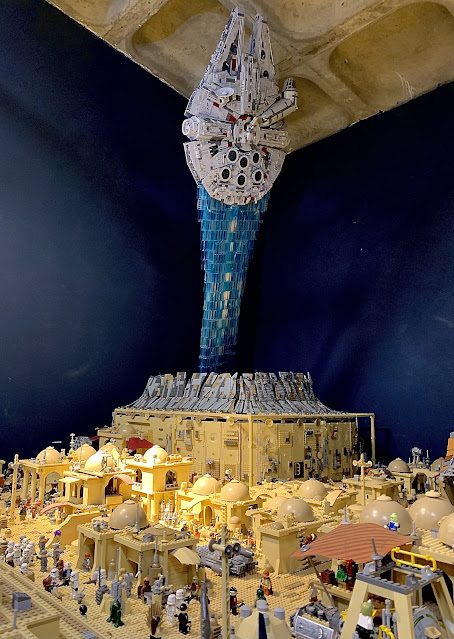