If you like the world of models and miniatures, then Scale Model News is for you. The guiding lights behind SMN include science writer David Jefferis, and model guru Mat Irvine.

David (below) comes from the worlds of journalism and publishing. His children's non-fiction (CNF) books include titles on stars and futures, fast jets and robots – and model-making. 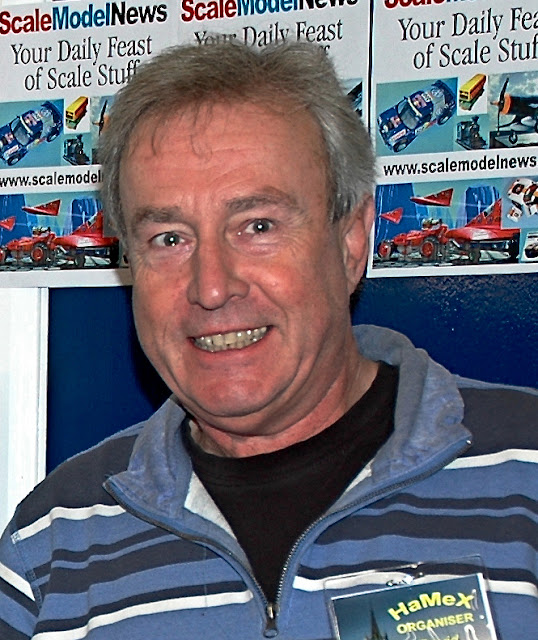 Mat Irvine (below) has a cv that includes many years with the BBC Visual Effects Department. As well as contributing to SMN, Mat has created a series of highly successful model shows. 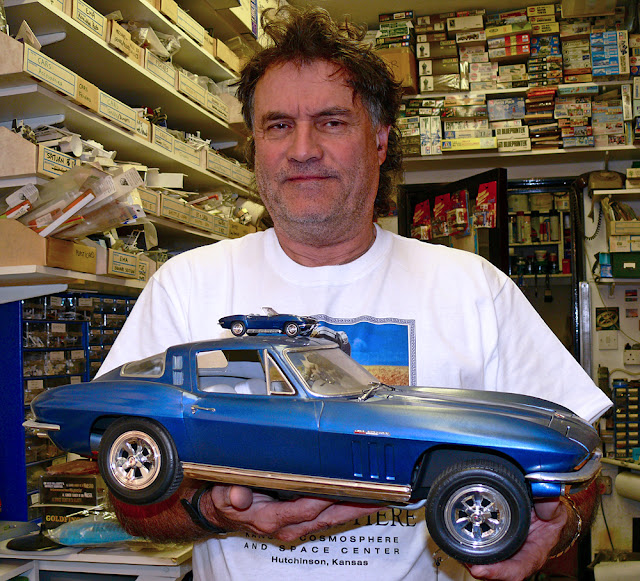 There’s another TV legacy too, the connection being Gerry Anderson, of Thunderbirds puppet-series fame. Way back when, David scripted and drew Starcruiser, an Anderson-inspired weekly story that ran in the pages of ITV’s Look-In magazine.

Airfix produced a kit (below) of the modular spacecraft, though it never made the silver screen, as planned by Gerry. 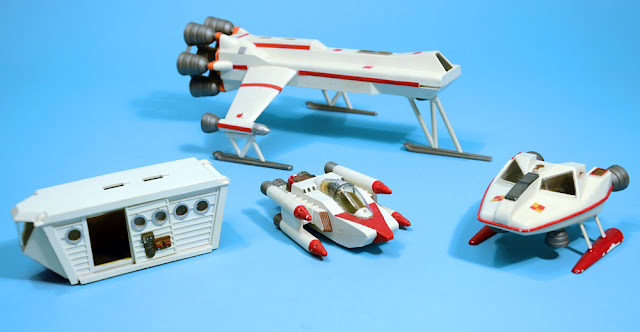 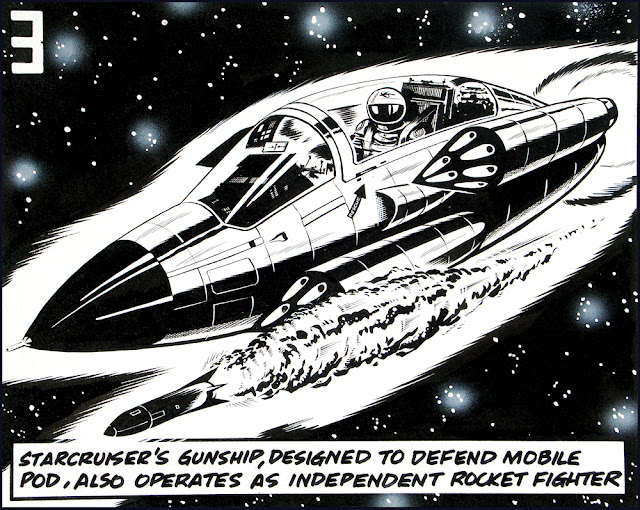